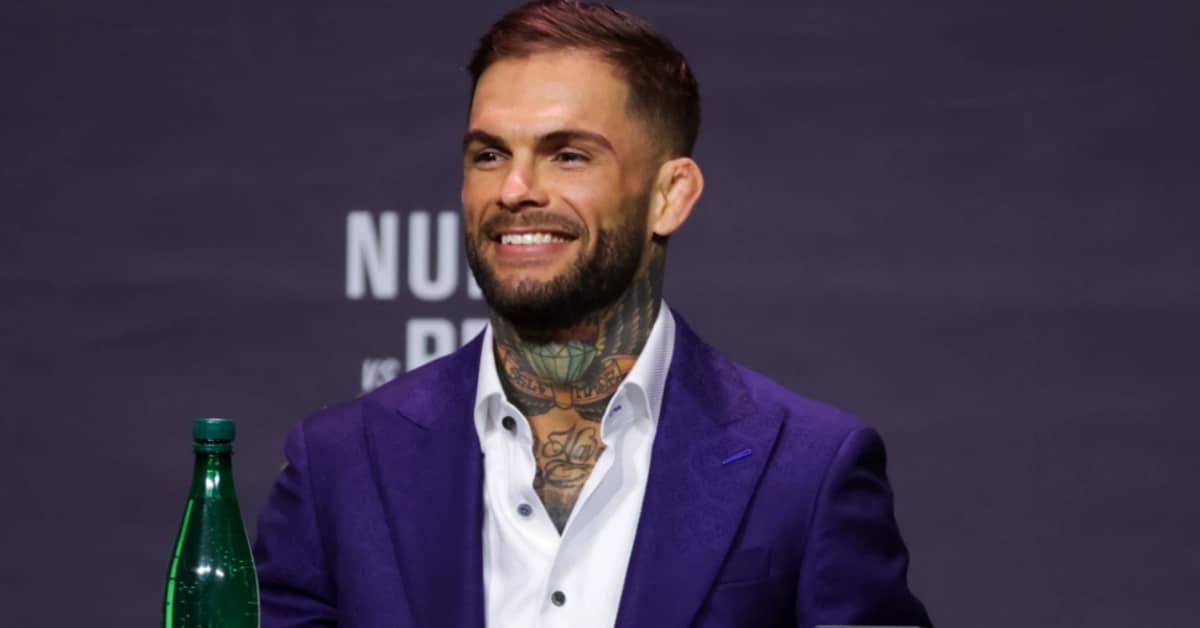 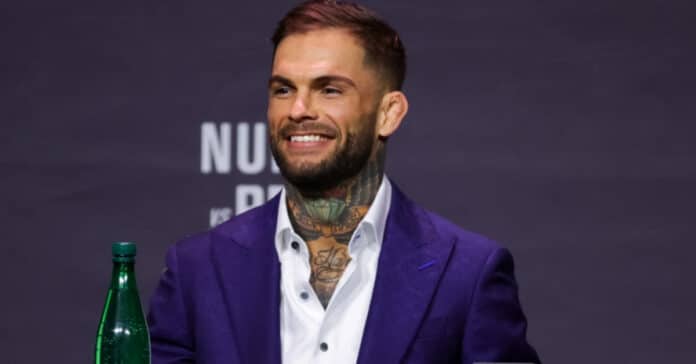 Former undisputed UFC bantamweight champion, Cody Garbrandt, has been pictured training with Ali Kadyrov, the son of sanctioned Republic of Checnya leader, Ramzan Kadyrov, as the former prepares for his return to the Octagon next March.

Garbrandt, 31, a former undisputed bantamweight champion under the banner of the Dana White-led, UFC, has taken his talents to Sweden where he is currently training at AllStars MMA in the country – ahead of a return to active competition.

Suffering five losses in six of his most recent UFC walks, Ohio native, Garbrandt has yet to return to the Octagon since he dropped a first round knockout loss to recent interim flyweight title challenger, Kai Kara-France at UFC 269 back in December of last year.

This year, the former bantamweight champion has seen multiple scheduled fights with Brazilian grappling veteran, Rani Yahya fall to the wayside. And is set to make a return to active competition at UFC 285 in March of next year against Julio Arce at the T-Mobile Arena in Las Vegas, Nevada.

A former trainee at Team Alpha MMA where he clinched the bantamweight title during his tenure with the Sacramento outfit, Garbrandt’s latest move has seen him travel to Sweden to prepare for his fight with Arce at AllStars MMA. 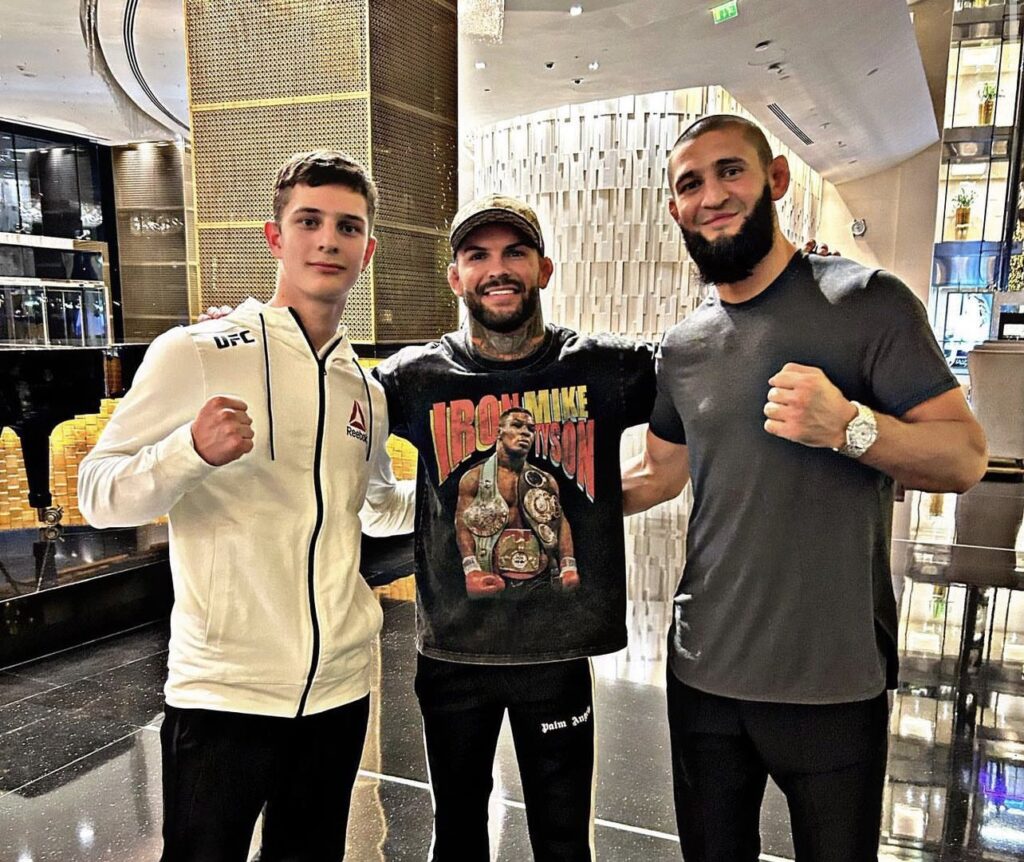 Kadyrov, a heavily scrutinised and sanctioned leader, has been accused of multiple human rights abuses during his time as the leader of the Republic of Chechnya, as well as sanctioning abductions, torture, assassinations, extrajudicial murders, and the targeted purging of the LGBTQ+ community in the country.

Recently, UFC bantamweight contender, Sean O’Malley revealed he rejected an offer to travel to a military training complex alongside former UFC champions, Kamaru Usman, Justin Gaethje, and Henry Cejudo at the behest of Kadyrov – labelling the dictator a “murderer” and friend of Russian president, Vladimir Putin.

Back in December 2016, boasting a then undefeated 10-0 professional record, Garbrandt clinched the undisputed bantamweight title against Dominick Cruz with a unanimous decision win in the co-main event of UFC 207.