Former MMA fighter Scott Fairlamb has filed an appeal following his conviction of assaulting a police officer during the capitol siege in Washington D.C. on Jan. 6.

Scott Fairlamb, a New Jersey gym owner and former MMA fighter, accepted a plea deal and avoided trial. In August, Honorary Judge Lamberth implied that if Scott Fairlamb would have gone to trial, his sentence would have been far lengthier than the 41-months he received as part of his plea deal. Fairlamb was involved in the capitol riot on Jan. 6 and was the first violent rioter charged with crimes.

Prosecutors allege that Scott Fairlamb was one of the first rioters to enter the Senate side of the building during the attack in Washington D.C. During his court appearance in Aug., Fairlamb waived most of his appeal rights.

“You were part of the overall circumstances that led to the obstruct [and the] inability of congress to function, the inability of the electoral college to go forward that day,” said Lamberth, a Ronald Reagan appointee, at the hearing. “The offense itself that you committed is so at the heart of our democracy that I cannot in good conscience go below the [sentencing] guidelines.” Judge Lamberth says to Fairlamb on Nov. 10.

Criminal defense attorneys Dennis Boyle and Blerina Jasari orchestrated the Wednesday post-conviction appeal filing for Fairlamb’s case. Scott Fairlamb is now the second defendant to appeal his conviction during the Capitol insurrection. Paul Hodgkins, a fellow perpetrator during the attack on the congressional building, was recently sentenced to eight months in prison following his involvement.

While Fairlamb’s attorneys dispute the conviction, as it stands, Scott Fairlamb has been met with a heavy gavel and is still looking at 41-months behind bars.

Do you think the punishment matches the crime for Scott Fairlamb? 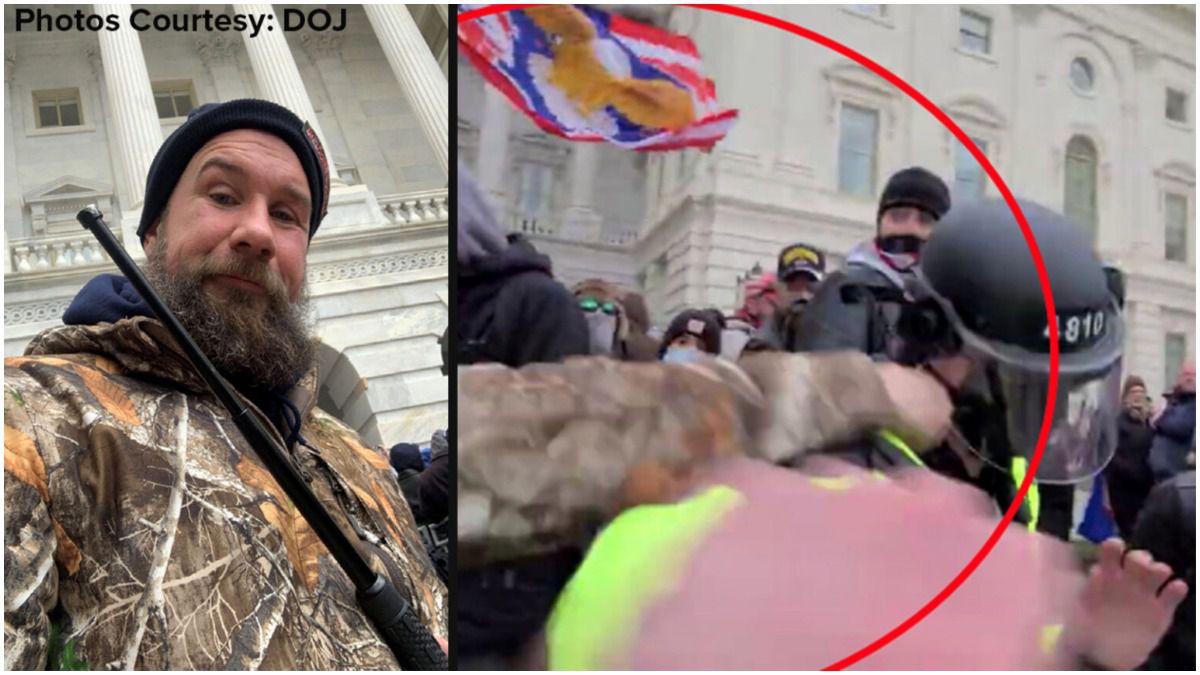