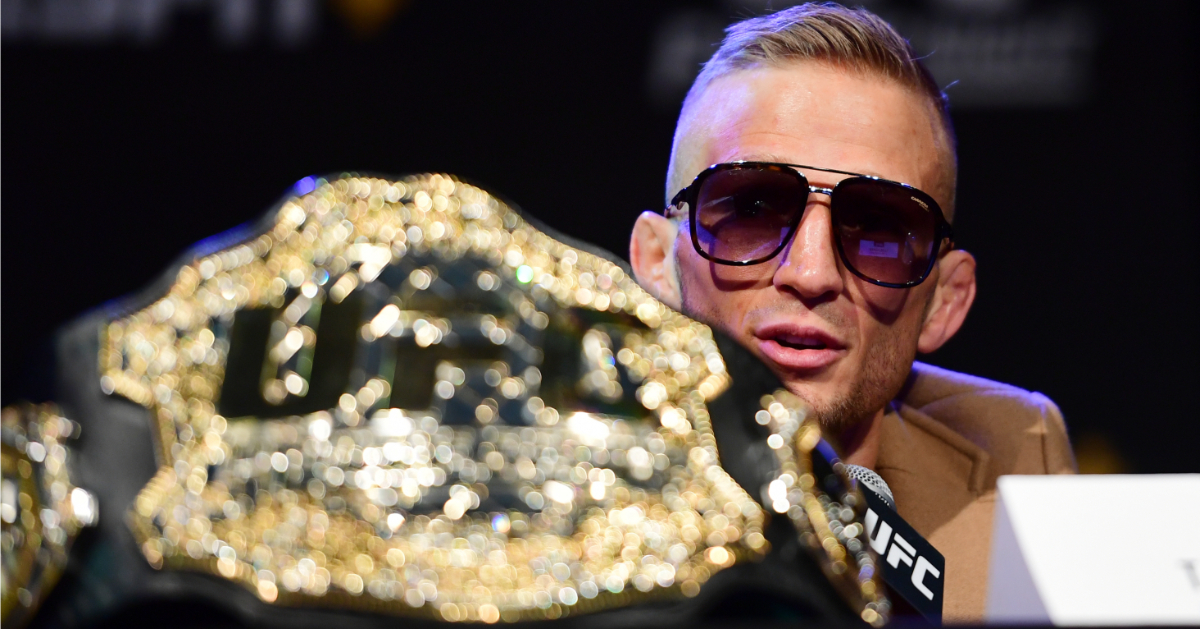 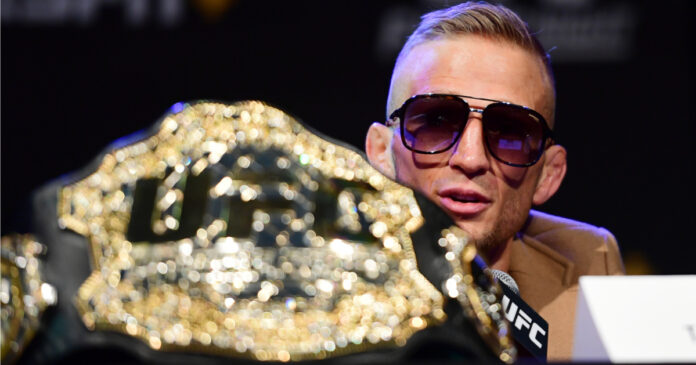 The former bantamweight king TJ Dillashaw declared his official retirement earlier this year. Dillashaw has had a hard few years in MMA after incredible success.

Dillashaw defeated pound-for-pound great Renan Barão via TKO in 2014 to first capture the UFC bantamweight world title. He would then defend this throne in three bouts over two reigns.

However, the Team Alpha Male alumni would test positive for Erythropoietin (EPO), a performance-enhancing drug, in 2019. He was stripped of all titles and suspended for two years.

The US-born athlete returned to action with a close decision win against the top-ranked Cory Sandhagen which earned him a shot at the throne. Dillashaw then faced world champion Aljamain Sterling at UFC 280 but was suffering from a severe shoulder injury. He chose to fight on anyway despite the injury. He had dislocated his shoulder multiple times in the bout before losing via TKO. Weeks later he would declare his retirement from the sport.

While the American fighter officially declared his retirement, he certainly left the door open for a potential return. In an interview with Brendan Schaub on Food Truck Diaries, TJ Dillashaw outlined a road back to the octagon. He explained:

“We’ll see, man. We’ll see how successful things turn out for me outside the cage. Just how busy I am and what life looks like. Because I might be so busy… I’m already in kind of that busy, where I don’t have time to even come back. When I did come back, I had to put business in the back to deal with the fight. That business is gonna pay me for the rest of my life, and this fight’s only going to pay me now.” [Transcript courtesy of MMA News]

Outside of his MMA career, Dillashaw works as a business owner in a juice company and a partner in a cannabis company, among others. Depending on how successful these ventures turn out, the octagon may see TJ Dillashaw again in the future.