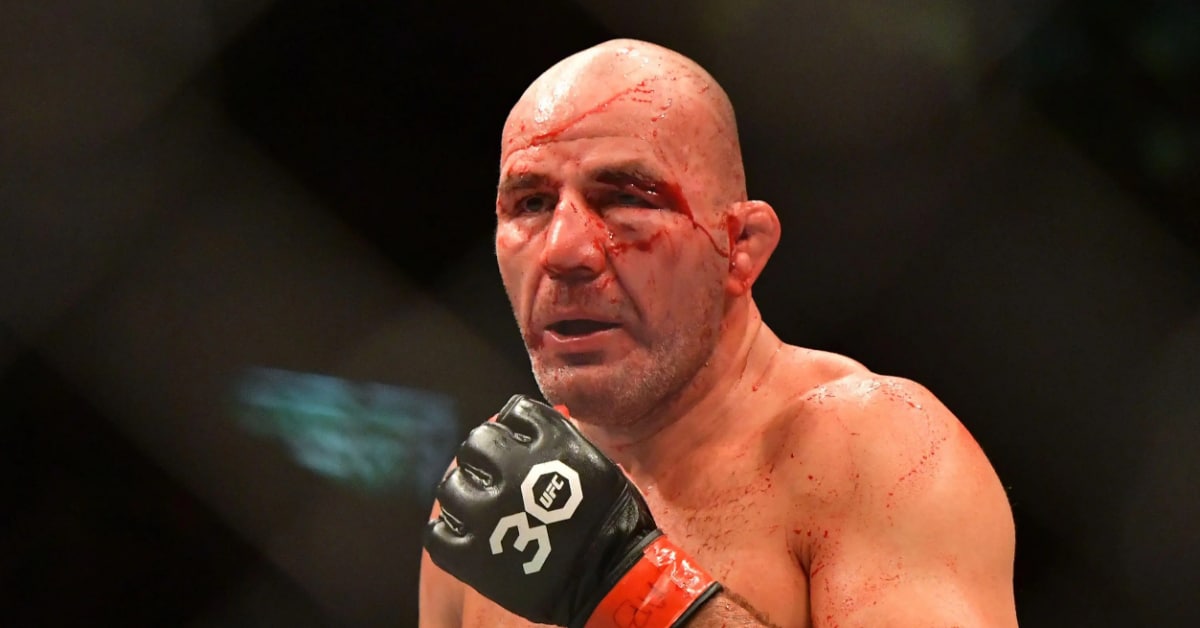 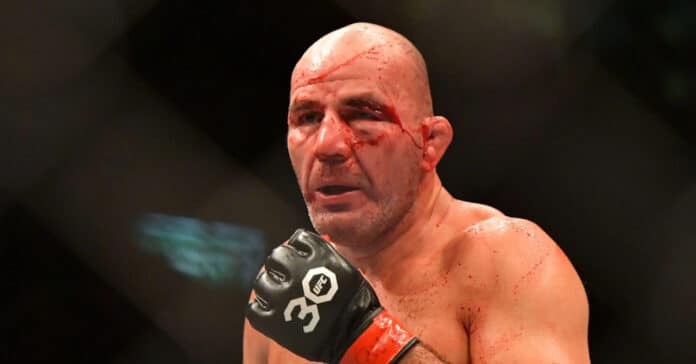 Former undisputed UFC light heavyweight champion, Glover Teixeira has bowed out from the sport of mixed martial arts on his own terms – highlighting his toughness in a five round, unanimous decision loss to Jamahal Hill at UFC 283, before announcing his retirement.

Teixeira, a former undisputed light heavyweight champion under the banner of the UFC, headlined UFC 283 in his native Brazil last night at the Jeunesse Arena in Rio de Janeiro, challenging the aforenoted, Hill for the vacant 205lbs championship.

Suffering a unanimous decision (50-44, 50-44, 50-44) loss to the Dana White’s Contender Series product – who subsequently becomes the first fighter promoted from the show to strike UFC gold, Teixeira announced his intentions to retire from MMA with immediate effect, following compatriot and former champion, Shogun Rua by placing his gloves on the Octagon canvas.

“In reality, I think I’m too tough for my own good,” Glover Teixeira said through an interpreter. “Too tough for my own health. I can’t keep up anymore. I’m gonna focus my energy on Alex Pereria, on ‘Po-Atan’. He’s gonna keep his [middleweight] belt for a while and then go up to light heavyweight.”

“It’s an honor to put on the gloves down on the same night as Shogun (Rua),” Glover Teixeira said. “I wish we were in the Royce Gracie era where you just go no rounds and keep going. But we’re not, and I just can’t keep up anymore.”

Clinching the undisputed light heavyweight title back in October 2021 in the main event of UFC 267 in Abu Dhabi, UAE, Teixeira managed to submit former champion, Jan Blachowicz in a second round rear-naked choke effort.

The victory came as the Minas Gerais veteran’s sixth consecutively, as part of a run which saw him dispatch Ion Cutelaba, Karl Roberson, Nikita Krylov, Anthony Smith, and Thiago Santos before defeating Blachowicz for gold on ‘Fight Island’.