Paulo Costa’s weight class shenanigans were enough to upset one of the nicest guys in the sport.

Stephen Thompson is known for his cordial demeanor. In fact, Ariel Helwani gave “Wonderboy” a “NMF” belt in the wake of Jorge Masvidal winning the “BMF” title a couple of years ago. But even for a friendly fighter like Thompson, Costa’s fight-week fiasco prior to UFC Vegas 41 was a bit much.

“Well, knowing that I have handled that situation before, fighting Darren Till. He didn’t make weight,” Thompson told MMA News. “He was like five pounds overweight or whatever. I was there, did it for the fans, man. We had a good time. But when you’re coming in saying, ‘Alright, can we do 185?’ and then 205, it’s like, what the heck?

“But I think Vettori was so mad at that point he just wanted to go out there and beat him up.

“When you talk so much trash like Costa does and then you come in not making weight, not being the professional you should be, it’s like, come on, man. Go somewhere else with that, crap. So yeah, man, very disappointing for sure and shows who, out of the two, is the most professional out of the bunch. And that’s Vettori. Costa, I wanted to slap him.”

Thompson went on to say that he’s looking to return to the Octagon in December but couldn’t give too many details before the contract was signed. But it seems likely we’ll see the karate fighter on Dec. 18th.

In his last outing, Thompson fell short to Gilbert Burns’ grappling heavy gameplan at UFC 264. The loss snapped a two-fight win streak for the South Carolina native. He still resides in the top 5 but will have to work his way back into the title picture.

Are you surprised to hear this harsh take on Paulo Costa from “NMF” Stephen Thompson? 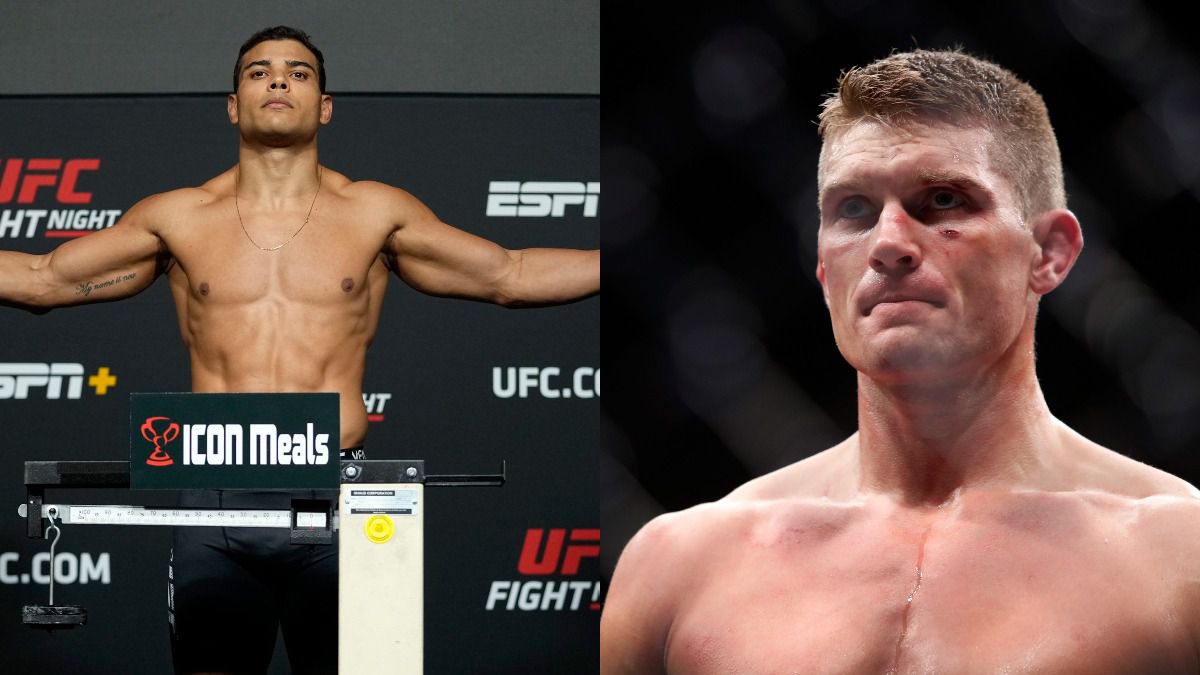