The publicly-traded company owns the Ultimate Fighting Championship (UFC). After enduring a pandemic-stricken 2020 fiscal year, the company exceeded expectations with a huge swing of $1.4 billion in revenue for the quarter. For reference, the company reported a net loss of $21.8 million at this same time last year.

Driven by live events and the pay-per-view market, the UFC helped Endeavor enjoy another lucrative quarter. Endeavor CEO Ari Emanuel shared in a statement how well the company has performed and believes momentum will continue in the entertainment sector.

“We continue to capitalize on the elevated demand for premium content and live events coming out of the pandemic,” Ari Emanuel said in a statement. “Given our unique positioning within the sports and entertainment industry and our ability to leverage powerful secular content trends, we see no signs of this momentum waning through the end of the year.”

The UFC accrued $288 million in revenue for the third quarter of this year. While the figure is actually lower than in 2020, that’s only the case because of a $25 million contract termination fee the UFC took part in. Additionally, the UFC saw a moderate increase in revenue due to its schedule being pushed back to the third quarter from the pandemic.

Endeavor and the UFC are in a healthy financial position. As it stands, Endeavor reported $1.029 billion cash on hand. The figures have eclipsed the previous numbers announced in the last quarterly earnings report. When 2021 comes to a close, Endeavor expects its revenue to reach anywhere in the ballpark of “between $4.89 and $4.95 billion.”.

Do you believe the UFC and Endeavor will continue to see financials outperform expectations? 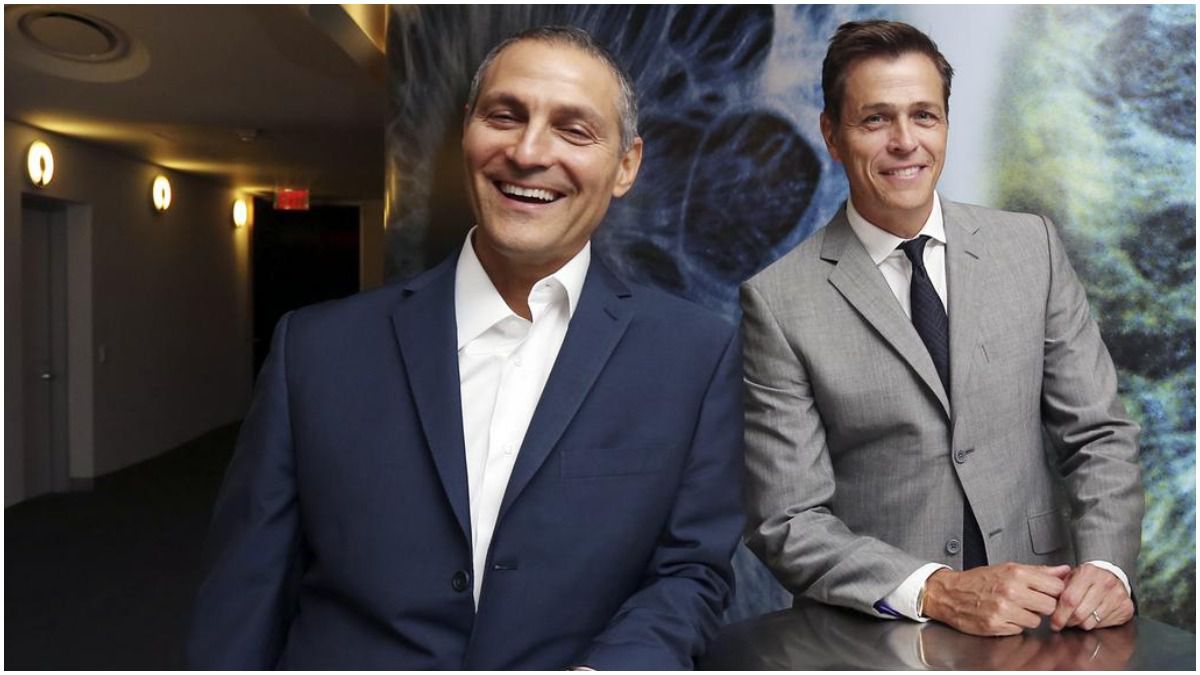