Endeavor Have “declined To Comment” On Footage Of Dana White Slapping His Wife At A Nightclub
published on January 8, 2023
curated and posted by BRWLRZ Team 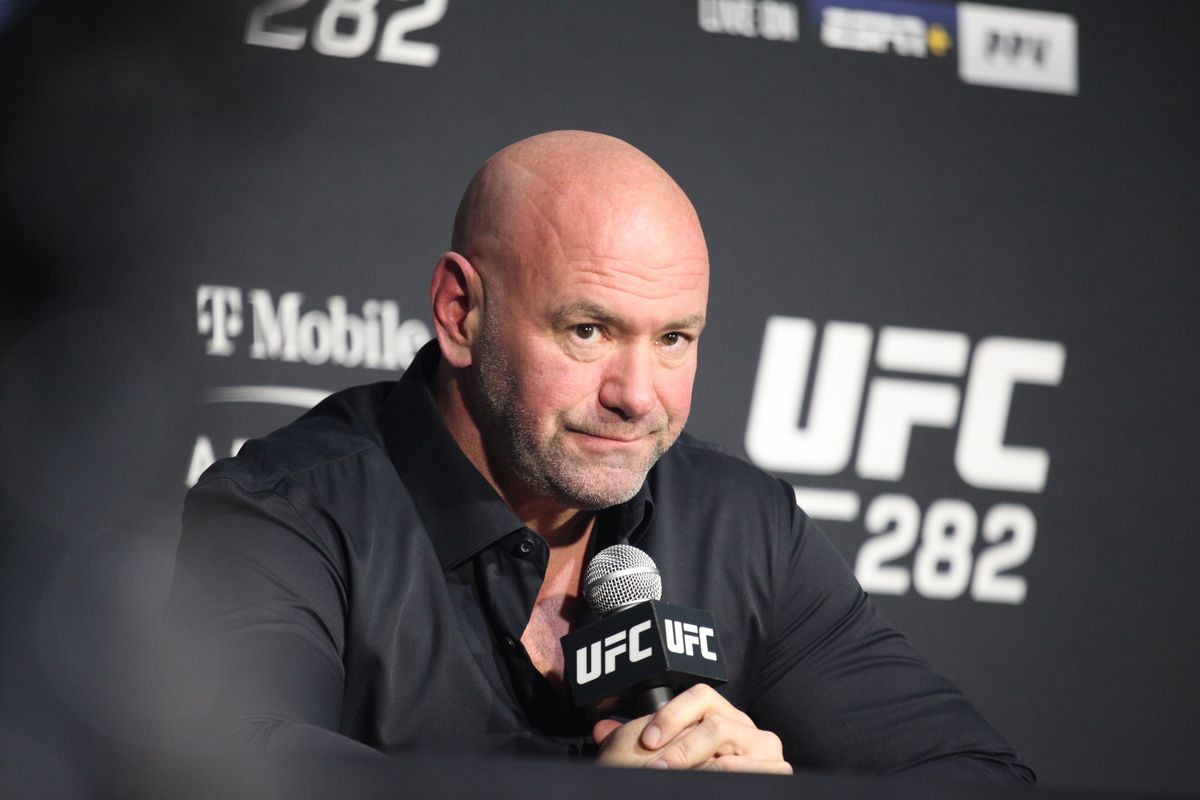 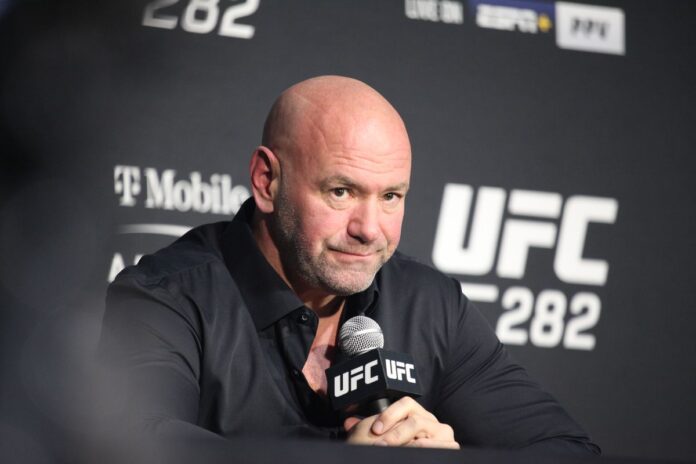 Footage surfaced recently that showed Dana White and his wife getting into a physical altercation at a nightclub in Cabo San Lucas, Mexico. Rightfully so, Dana has been under a ton of public scrutiny from both fans and media, many of whom have brought up Dana’s own comments on domestic abuse.

Yet, the parent company, Endeavor has chosen to decline any comments about the subject. FTW columnist, Andy Nesbitt, has been persistently asking Endeavor PR team for comments for a whole week and he finally received a response.

“On Friday I was able to talk to Maura McGreevy, the senior vice president of corporate communications, on the phone. She was quick to say that Endeavor has officially “declined to comment” on the situation and wouldn’t expand any more on the situation, if White would face any sort of punishment or if the company would ever say anything publicly on the matter.”

Dana White is yet to face any backlash from Endeavor

Endeavor isn’t the only major company that hasn’t held White accountable for his actions. Big sports outlets like ESPN have told its reporters to avoid “incendiary” comments regarding White in the aftermath of the physical altercation.

While the only major fallout for Dana White from this incident has been the delay of Dana White’s Power Slap League which was set to premiere on January 11th but has been pushed back to the 18th.

Dana White has made an official statement regarding the incident and did take full accountability for his actions.