Edwards Tells Usman ‘I Will See You Soon’ After Masvidal Withdrawal
published on November 11, 2021
curated and posted by BRWLRZ Team

After news broke on Wednesday, that Jorge Masvidal was out of his UFC 269 fight with Edwards, due to an undisclosed injury, it was unclear what the plan was as far as a replacement fighter. However, it did not take long for Chimaev to volunteer his services for this opportunity.

Taking to his Twitter, Chimaev called for Edwards to take a fight with him, rescheduling a bout that was canceled on three previous occasions. If this happened, it would see the Chechen back in the Octagon about six weeks after he demolished Li Jingliang at UFC 267.

“Let’s go bro we do it @Leon_edwardsmma ” Chimaev wrote.

However, it seems that Leon Edwards has some plans of his own, and they do not involve fighting Khamzat Chimaev or anyone else at UFC 269. He took to his Twitter shortly after the news of Masvidal’s withdrawal, expressing his disappointment in the fight being canceled while saying that he was unsurprised.

He then completely ignored the call from Chimaev. Instead, he set his sights on fighting Kamaru Usman sometime next year, saying that he wanted to take time to spend with his family.

Disappointed but honestly I knew this fraud didn’t want to fight me anyway. He was just a stop off on the way to the title. The goal remains the same. Much needed family time now, @usman84kg i will see you soon.

“Disappointed but honestly I knew this fraud didn’t want to fight me anyway. He was just a stop off on the way to the title. The goal remains the same. Much needed family time now, @usman84kg i will see you soon,” Edwards wrote.

Nobody can blame Leon Edwards for being more interested in a title shot over a dangerous matchup with an unknown quantity like Khamzat Chimaev, on short notice no less. That said, there is a certain demand among the fans to see this fight happen, so he will no doubt be facing some criticism if this is his final decision. 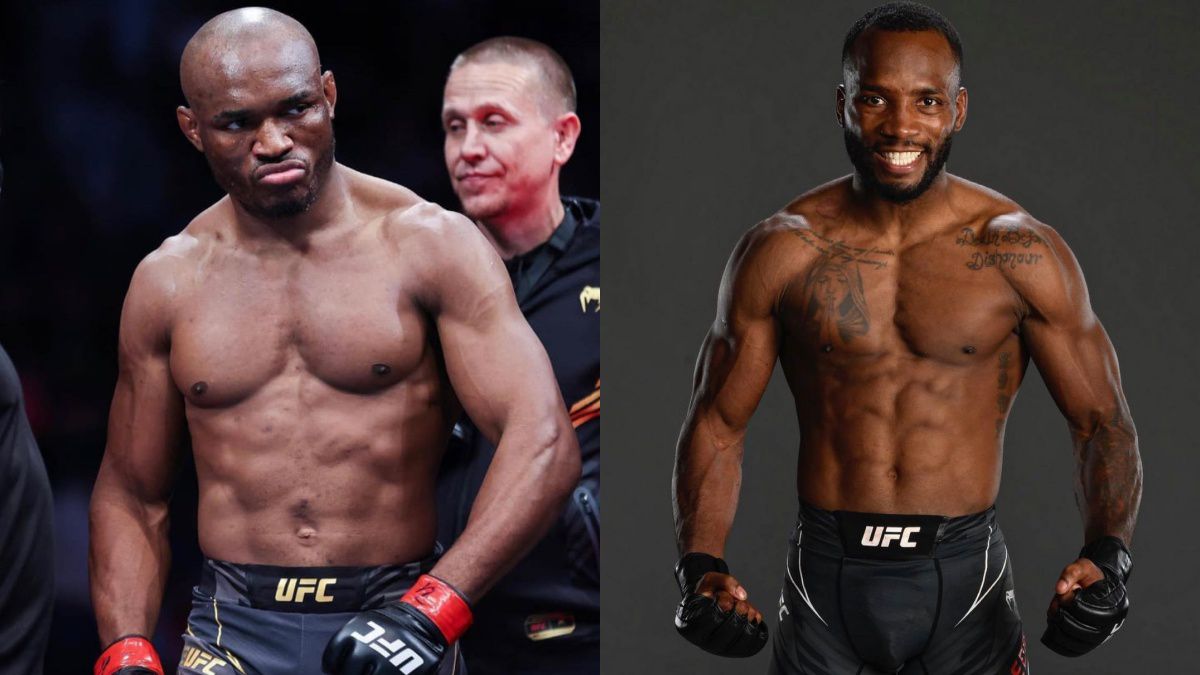