MMA Junkie was the first to report the news of this featherweight bout on Thursday. This will be Mitchell’s first fight of 2021 and the third Octagon appearance this year for the veteran Barboza. There is currently no venue or main event announced for this card.

It was just Tuesday that Mitchell put out an open challenge to his fellow featherweights in hopes of landing a fight. Less than 48 hours later, he got his wish in a willing Barboza stepping up to the plate.

The undefeated Mitchell is 5-0 in the UFC, 14-0 overall. On paper, there is little doubt on whether this bout will serve as the most difficult test of the 27-year-old prospect’s career. Mitchell most recently defeated another UFC veteran, Andre Fili, in his most recent bout in October of last year.

Edson Barboza has been partaking in battles and earning performance bonuses in the UFC for over a decade now. It wasn’t until last year that he decided to dive into the featherweight pool. Barboza has gone 2-2 since making the leap, most recently losing to fellow striking dynamo Giga Chikadze in August.

Make no mistake about it, though, Barboza has seen his hand raised at the end of UFC competition more times than not, including wins over the likes of Dan Hooker, Beneil Dariush, Anthony Pettis, and Paul Felder.

MMA News will keep you in the loop on further updates attached to this March 5 Fight Night event. 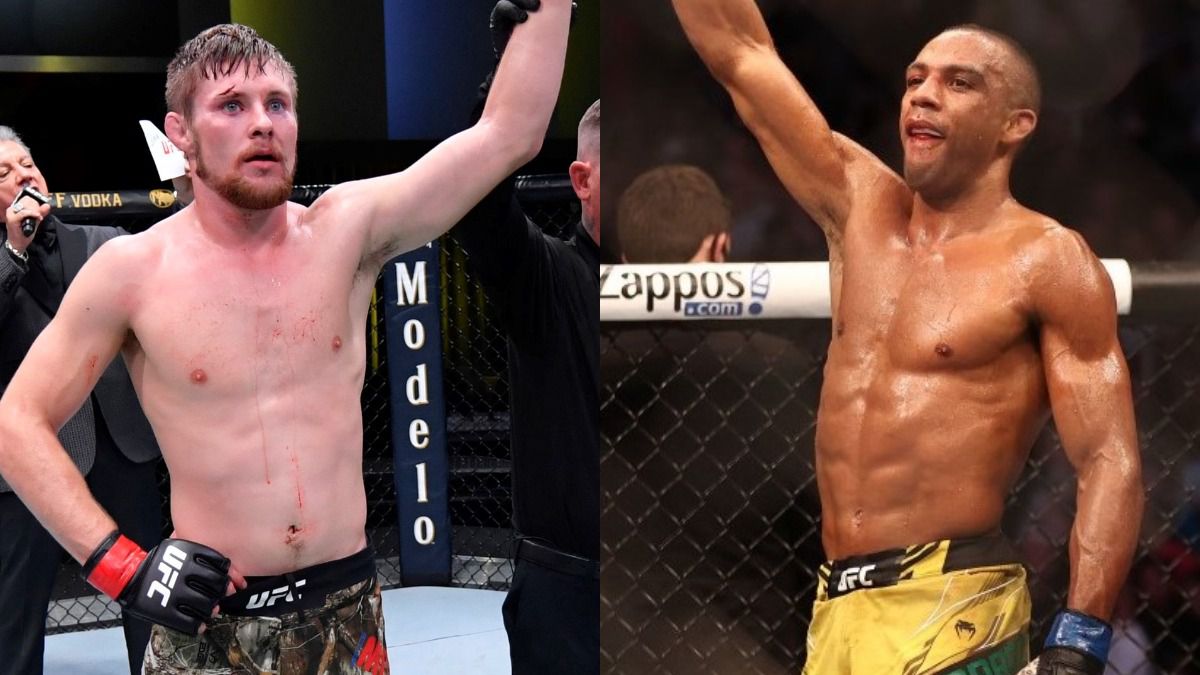