Following his retirement from MMA competition in 2019, Khabib Nurmagomedov hasn’t strayed too far from the sport. He is still coaching the next wave of Dagestani fighters and has even opened his own MMA fight promotion. His Eagle FC is based out of Russia but is planning to begin holding shows in the United States next year. The very first event already has a location in Miami FL, and now has a headliner.

According to ESPN, former UFC heavyweight Antonio “Bigfoot” Silva will be taking on Tyrone Spong in the main event. The bout will be three rounds in the heavyweight division. Sprong has a background in kickboxing and has fought in MMA before but not since 2013 when he fought for the World Series of Fighting.

Silva, who is 42 years old, has not won an MMA bout of any kind since 2015. Although he has still been active he has now lost six in a row, five of which were by KO or TKO. Silva’s last fight was in June against Quentin Domingos for Megdan Fighting.

Nurmagomedov promised that he would be bringing Eagle FC to the States and with it some former UFC and Bellator athletes. Along with Silva, there will be another former UFC vet on the card, Rashad Evans.

Evans will be coming out of retirement for this Eagle FC card. He will be fighting at Lightheavyweight according to MMA Junkie. His opponent is not determined at this time.

Towards the end of Evans’ UFC career, he was on a five-fight losing streak against top opponents.  His last bout was a 53-second knockout loss to Anthony Smith at UFC 225. Following his retirement, the former light heavyweight champ was inducted into the UFC Hall of Fame.

Will you be tuning in to watch Eagle FC on Jan. 28? 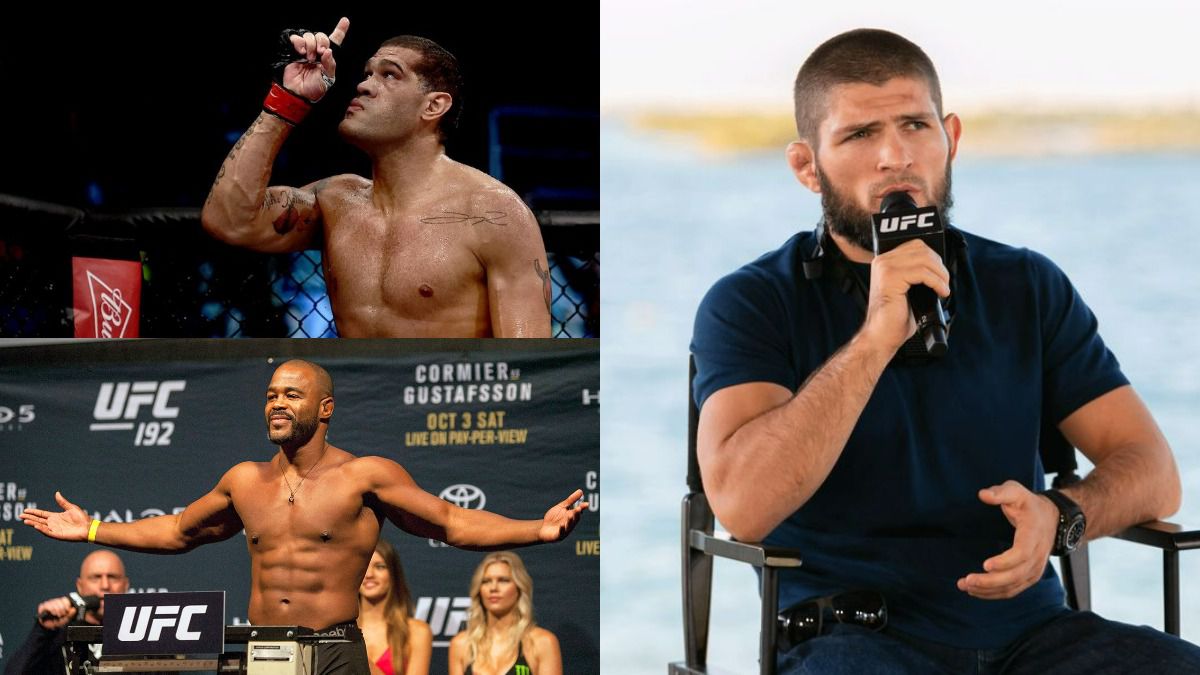