In the main event, undefeated boxer Tyrone Spong sought to go 3-0 in his MMA career when he took on Sergei Kharitonov, who entered with a total of 42 MMA fights and a record of 33-9. Spong is 14-0 as a pro boxer and also has kickboxing experience.

In the co-main event, “Suga” Rashad Evans competed for the first time since his “retirement” in 2018 after losing to Anthony Smith. Evans came into the fight on a three-fight losing streak after falling to Sam Alvey and Daniel Kelly prior to his loss to Smith. Evans took on Gabriel Checco, who entered with a record of 12-5. Most recently, Checco defeated Simon Marini via unanimous decision last October.

You can check out the highlights from both of those bouts as well as a bout between former UFC competitors Ray Borg against Cody Gibson below. 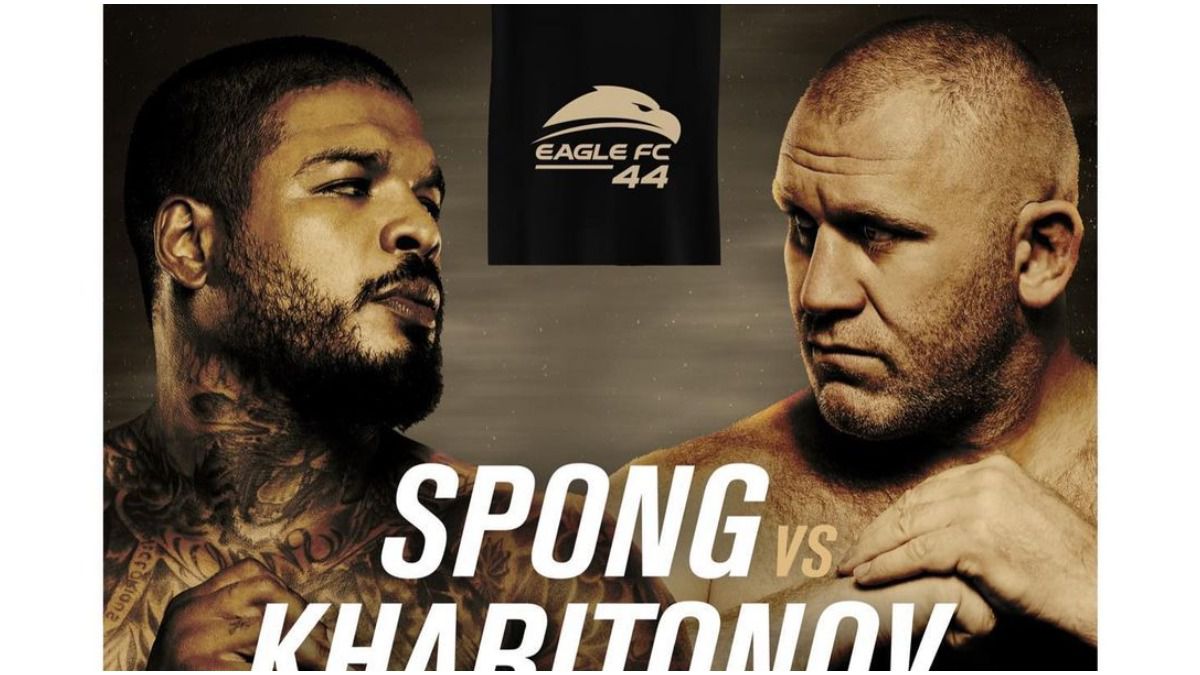