On January 21 the famous actor, former professional wrestler, and entrepreneur Dwayne “The Rock” Johnson announced via Twitter his athletic gear, Project Rock, will be the official footwear of the UFC.

As a huge fan of the UFC, “The Rock” could not be more grateful for the opportunity.

“Historic. I’m honored & proud, @ProjectRock is the official global footwear partner of the @ufc. Starting this weekend at #UFC Ngannou vs Gane, all athletes & teams will rep @ProjectRock footwear,” tweeted “The Rock”.

In 2019, the former WWE wrestler helped promote UFC 244 at the weigh-ins and on the night of the event, wrapping the BMF belt around Jorge Masvidal‘s waist after he defeated Nate Diaz.

And now, he gets to witness MMA fighters wearing his design at the first UFC PPV of the year on January 22. Since the endorsement for Under Armour in 2016, this is another major accomplishment for “The Rock” and his athletic brand.

You can view the entire Under Armour Project Rock collection here. 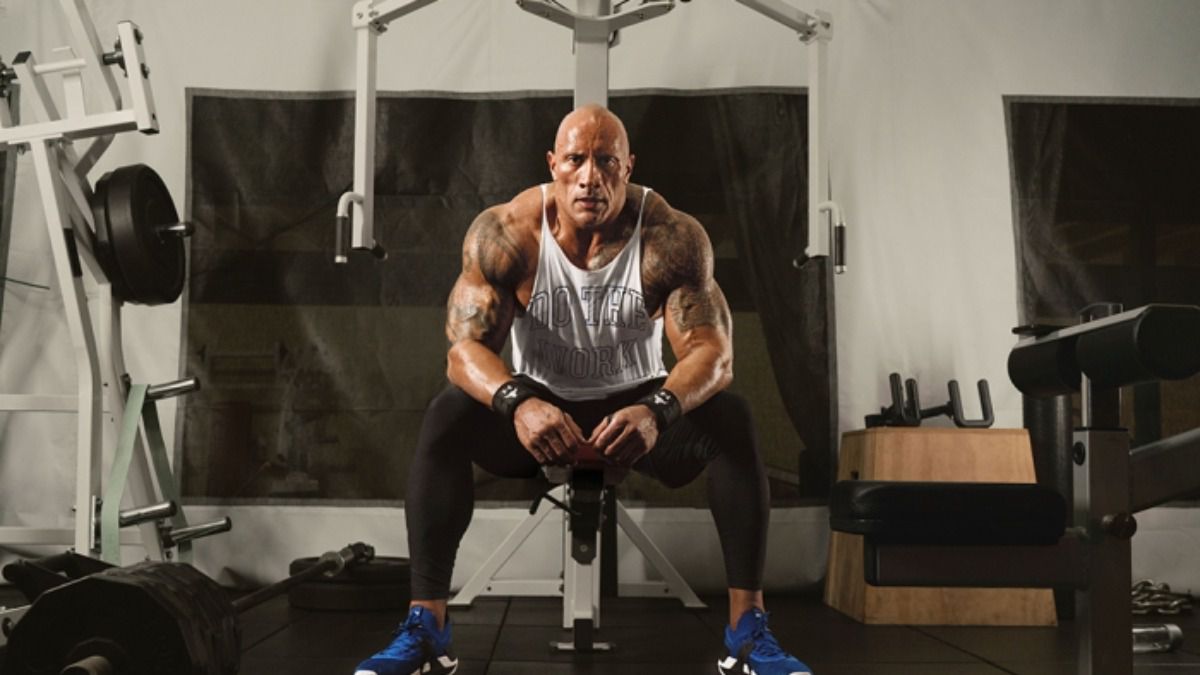