Dustin Poirier knows great boxing when he sees it.

“I think Petr Yan (is the best boxer in the UFC),” Poirier told The MMA Hour. Just the way he moves. He doesn’t waste a lot of movements. His positioning is always crisp. His footwork, he’s never out of position. He doesn’t load up, but he throws clean power shots. Good accuracy, but he works the body well. Goes up, goes up. There’s just a lot of things that he does really well.”

Conor McGregor took on this topic as well. Although he did recognize that Yan’s boxing was top-notch, he had himself at the top of the list. He even invited Yan to come and train with him so they could see firsthand who was superior.

Poirier’s complement didn’t go unnoticed by Yan. He took to Twitter later to acknowledge these statements by Poirier and to add a dig at McGregor.

Since coming to the UFC Yan has only lost one fight, his disqualification against Aljamian Sterling. He has four KO or TKO finishes and is now holding the interim bantamweight title. His last showing against Cory Sandhagen was what got people talking about his striking. It was a masterclass in MMA standup.

Who do you think has the best boxing in all of the UFC? 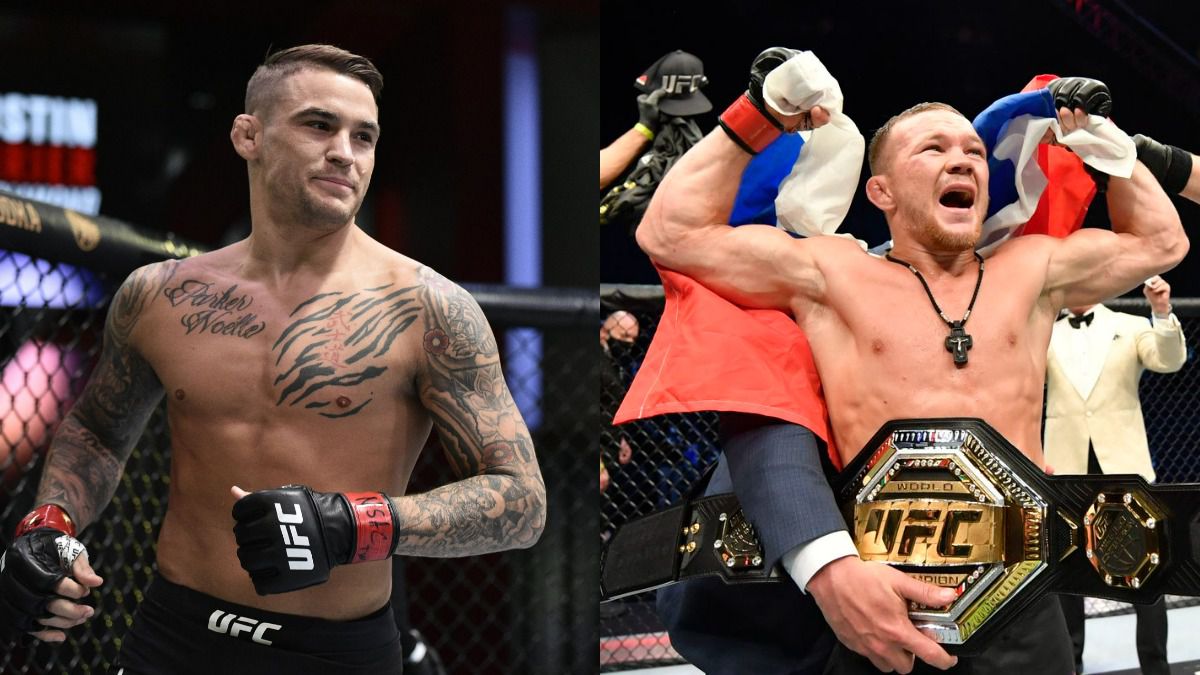