Dustin Poirier has no plans of letting his fellow UFC lightweights off the hook by retiring after UFC 269.

Though only 32 years old, Dustin Poirier is the true definition of a fighting veteran. He has been competing as an MMA professional since the age of 20. In the decade-plus to follow, the Louisianian has been paid in full and will look to cash in on the biggest reward of his career when he challenges Charles Oliveira for the UFC lightweight championship at UFC 269.

The idea of finally having undisputed UFC championship gold wrapped around his waist is a powerful one, so much so that Poirier even hinted that it would be enough for him to exit the sport on. Now that Justin Gaethje is potentially next in line for a shot at the Poirier/Oliveira winner, he shared his own prediction for what Poirier would do next should he be victorious on December 11.

Gaethje harked back to his 2018 Fight of the Night against Poirier, an instant classic that was filled with unceasing brutality. Gaethje believes the fight was so punishing that Poirier would not want to have this experience again and would just as soon retire from the sport to avoid reliving it.

In an appearance on The MMA Hour this week, Poirier would put that theory to rest when speaking to Ariel Helwani.

“Nah, man, I’m a fighter,” Poirier said. “I’m fortunate enough now, with this year that I’ve had, I could walk away. It’s a great position to be in. But these guys need ass whippins and I’m the guy to give it to ’em. And we can’t walk away like that, Ariel.”

Poirier would then turn his attention directly to Justin Gaethje’s remarks. The former interim lightweight champion could not help but doubt if his former opponent’s memory is as clear as he says it is.

“You know, the thing is, him saying that, I had a great night that night. I might’ve had a limp, but I was back at the (house party) drinking Modelos, and I was fine…

“He doesn’t have any memories like he said of going back and looking at the fight because I knocked him out. It’s probably kinda cloudy. I remember the night. It was a great night.”

Gaethje has admitted that he remembers the outcome of this fight very well, so much so that he has vowed to exact revenge on Poirier given the opportunity. That opportunity may now be just one fight away and dependent on the outcome of the upcoming UFC 269 main event.

Who do you think would win a rematch between Dustin Poirier and Justin Gaethje? 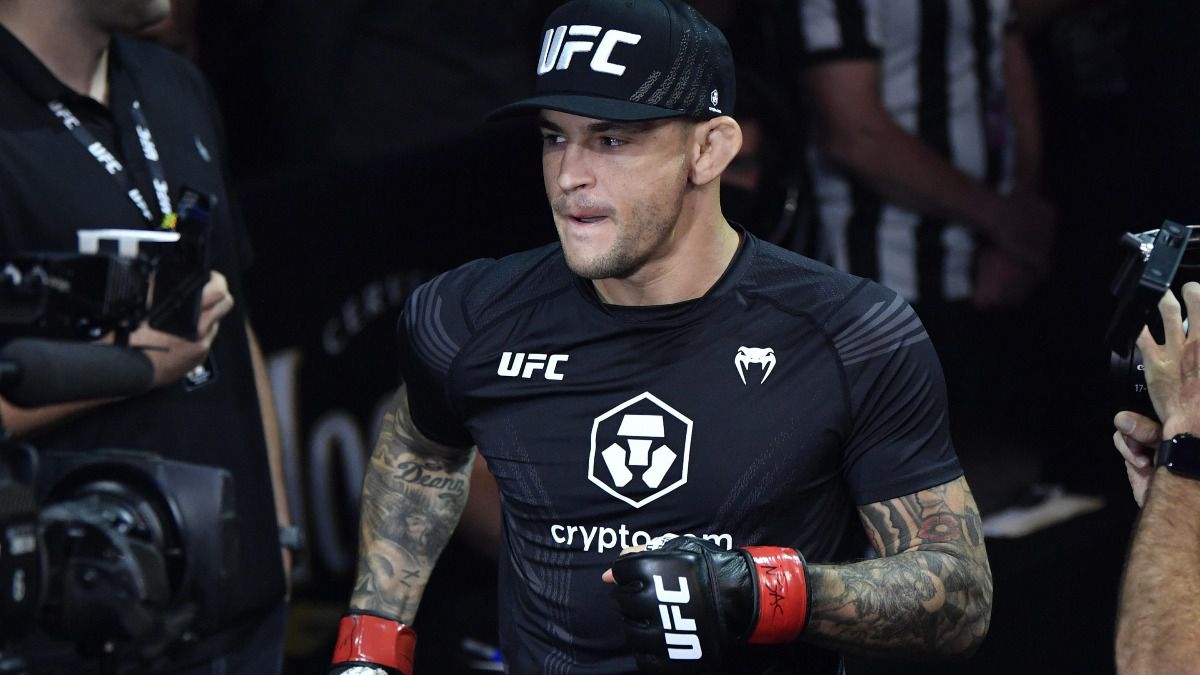