Dustin Poirier Reveals The Three Names On His Crimson Christmas List
published on December 26, 2021
curated and posted by BRWLRZ Team

There were three names present on Dustin Poirier‘s hostile Christmas list that the former UFC interim lightweight champion revealed during the holiday.

Dustin Poirier is widely considered to be one of the nicest fellows on the UFC roster: family man, charitable, and just a general upstanding pillar of the MMA community.

All that may be true, but he is still human like the rest of us, which means he is just as liable to have people who’ve made the list.

On Christmas Day, Poirier took a moment to reveal his “naughty and nice” list of sorts. The naughty: Nate Diaz, Conor McGregor, and Colby Covington. The nice: literally every other human being on Earth.

Merry Christmas to everyone!!… except Nathaniel, Conor and Colby but everyone else hope you have a great day!!

“Merry Christmas to everyone!!… except Nathaniel, Conor and Colby but everyone else hope you have a great day!!” Poirier wrote.

On the surface, Poirier’s tweet could easily be read as light social media banter for his followers to get a brief chuckle at in-between their holiday merriment. However, it is not outside the scope of reason that the Louisianian may have been hinting at his plans for 2022.

At UFC 264, Poirier picked up his second victory over Conor McGregor in 2021. With the tally now 2-1 in his favor, some may consider that rivalry closed and settled.

However, after the fight, Poirier stated that he was not fully satisfied with the second victory, seeing as how it came by way of doctor’s stoppage due to McGregor’s severe leg injury. And weeks ago, he directly stated that his chapter with McGregor will never be closed.

Furthermore, it is always difficult for anyone to turn down a McGregor payday, and Poirier has historically not been one to do so. So could Poirier be planting an early seed at a fourth bout with his Irish rival?

As for Nate Diaz, Poirier has been exchanging tweets with the Stockton superstar in recent weeks, with the two men informally agreeing to fight one another. In fact, Poirier even stated that Diaz was the only fight that excites him at this present moment in time. So of the three names mentioned in the tweet, the Diaz reference is the most likely to be connected to a future fight.

But perhaps the most interesting mention in Poirier’s Christmas tweet is that of Colby Covington. Throughout 2021, Covington has gone out of his way to draw out a response from Poirier, even taking very repulsive shots at his family in an attempt to set up a fight. All the while, Poirier has rarely if ever mentioned his former training partner’s name this year and has all but ignored Covington’s inflammatory remarks.

Given the fact that Poirier has stated that he will almost certainly move up to welterweight, his sudden mention of Covington may not be mere coincidence but could be a sign of things to come in 2022.

Whatever the future holds for “El Diamante” in 2022, one thing is for certain: MMA News will be here to have you covered from day 1 all the way through the Christmas season with comprehensive updates.

If you could pick one of these three names for Poirier to fight in 2022, who would it be: Nate Diaz, Conor McGregor, or Colby Covington? 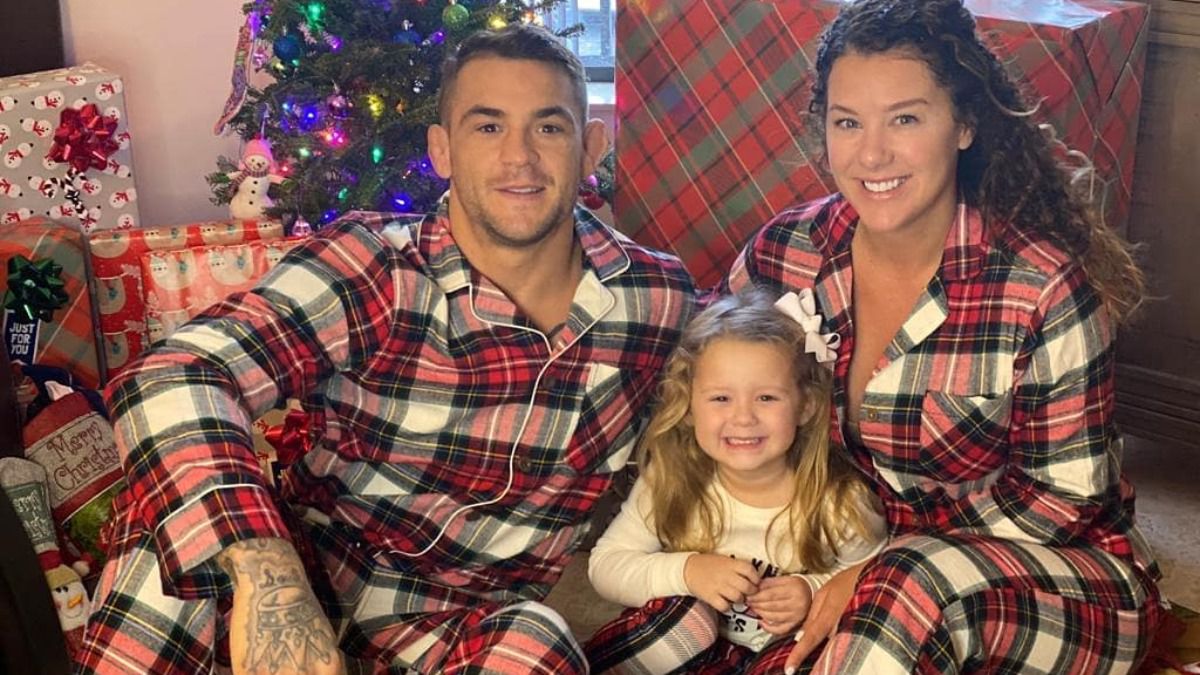