Dustin Poirier Condemns Dana White For Slapping His Wife: “You Should Never Put Your Hands On A Woman.”
published on January 8, 2023
curated and posted by BRWLRZ Team 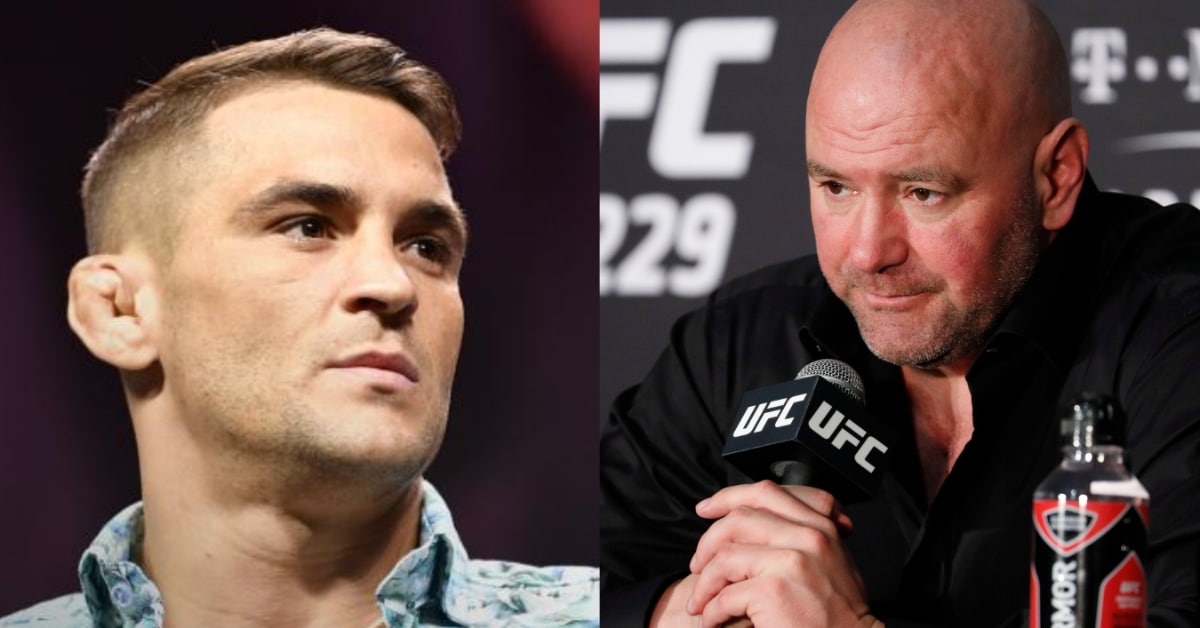 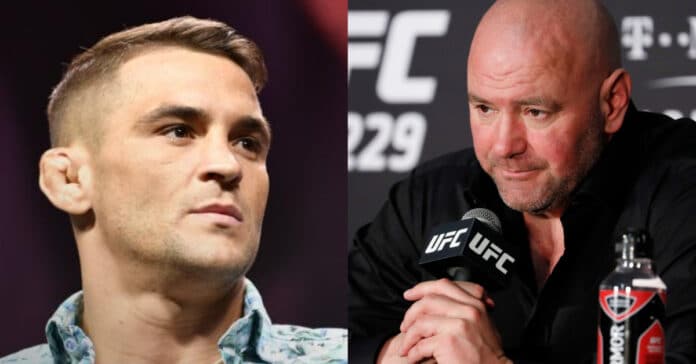 Dustin Poirier doesn’t know how the UFC or its parent company Endeavor will handle Dana White’s domestic violence incident, but ‘The Diamond’ does believe that you should never put your hands on a woman.

The UFC president has come under fire after a video obtained by TMZ showed White slapping his wife during an altercation at a Cabo San Lucas nightclub on New Year’s Eve. White quickly issued a lengthy apology for the incident but is yet to face any real consequences for his action. In an interview with Bloody Elbow, No. 2 ranked lightweight Dustin Poirier touched on the subject when asked about the repercussions White could potentially face for his actions.

“Dude. (long pause) I’m not sure,” said Poirier. “I have no clue. You should never put your hands on a woman. I don’t know the repercussions that come along with somebody of his stature, running these businesses and doing something like that. I have no clue. It’s not a good look for sure.“

Earlier this week, it appeared that Dana White would finally face some backlash for the altercation with his wife as TBS removed Power Slap from its lineup. Originally scheduled to air on Wednesday, January 11, the listing was nowhere to be found. However, TBS revealed that they were simply moving the debut episode back by one week to January 18.

Asked about his thoughts on the concept of Power Slap, Dustin Poirier revealed that he is very much not a fan of the concept and was even unwilling to call it a sport.

“It’s more of a toughman competition type thing, you know. And I’m just not educated on the techniques of slapping somebody, so.”