A long-awaited clash between lightweights Dustin Poirier and Nate Diaz might have hit yet another roadblock.

“Maybe UFC 271 they couldn’t make it happen on 270. I said yes,” said Poirier on Twitter recently.

Diaz was quick to respond: “The ufc don’t wanna pay for u dp sorry u suck. Loser.”

Both tweets had a mysterious layer to them, with neither directly addressing any previous comment made on the platform. Of course, the ambiguity of the situation leaves parts of what they said up for interpretation.

Dustin Poirier and Nate Diaz have both previously expressed interest in the matchup. Coming off a recent loss to UFC Lightweight Champion Charles Oliveira, Poirier called out Diaz on The MMA Hour. Diaz was quick to reply with enthusiasm.

The next Octagon appearance for Diaz will be a chance to snap a two-fight losing streak. He last fought in June 2021, where he went five rounds against Leon Edwards for a decision loss.

A fight between Diaz and Poirier has been attempted before and even publicly promoted by the UFC. However, fans have yet to see the two meet. The UFC first tried to make the fight all the way back in November 2018 at UFC 230. That iteration of the bout never happened, reportedly due to an injury on Poirier’s side.

Should the fighters work out their issues behind the scenes, we may see the clash of fan-favorites after all.

Do you think we will eventually see Dustin Poirier vs. Nate Diaz? 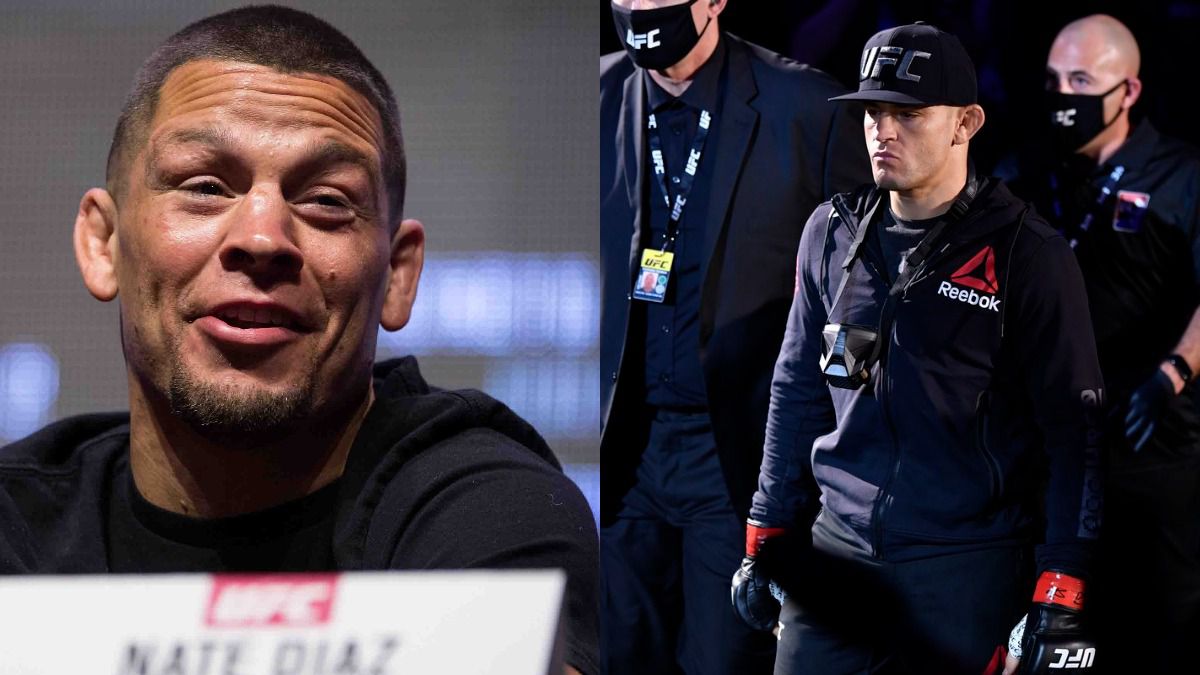