Dricus Du Plessis Believes Darren Till Should Drop Back Down To Welterweight: “He Is Not Strong Enough Or Big Enough.”
published on December 13, 2022
curated and posted by BRWLRZ Team 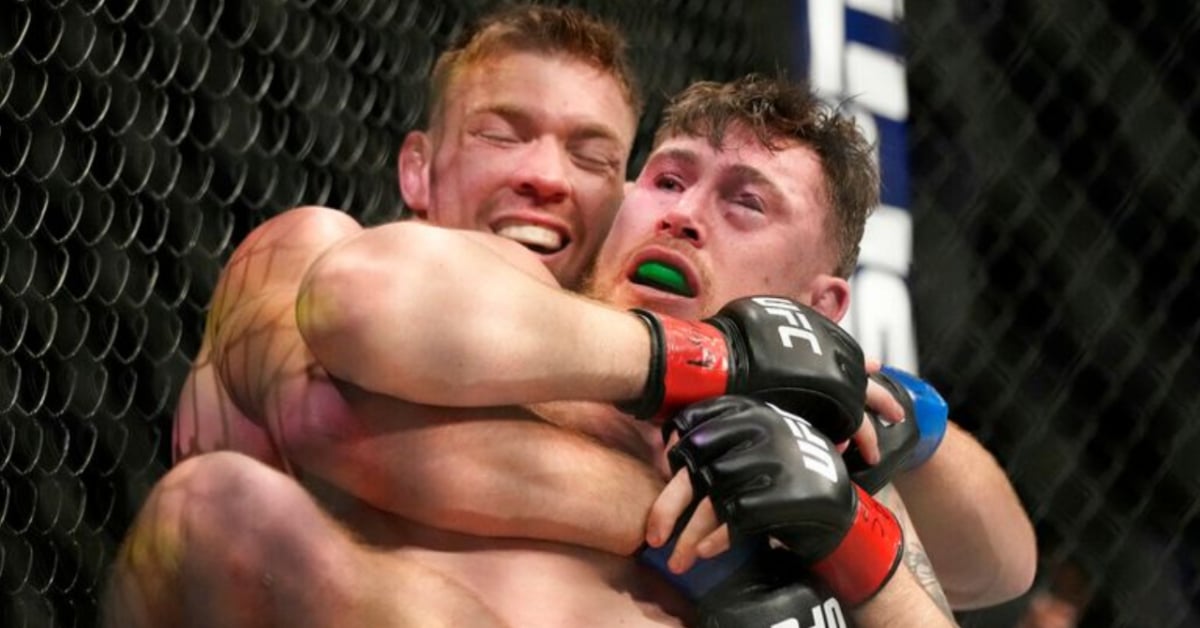 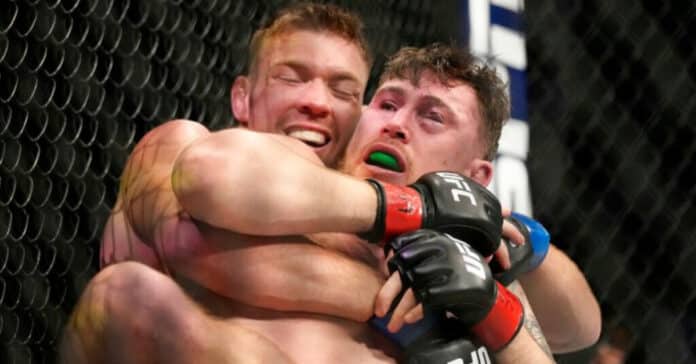 Dricus Du Plessis has stated that Darren Till should make the move back down to 170lbs, as he believes ‘The Gorilla’ does not possess the physicality to compete with the elite of the UFC middleweight division.

At UFC 282, Du Plessis and Till faced off in an exhilarating back and forth that would be later awarded Fight of the Night honors. A dominant first five minutes may have constituted a 10-8 round for ‘Stillknocks,’ but Till would rally in the second, piecing the South African up on the feet. However, in round 3, Du Plessis switched stances, which appeared to throw Till off. A big takedown saw him take full mount, and after Till turned his back, Du Plessis applied a nasty face crank, forcing the tap.

This was Du Plessis’ biggest win to date, and he will likely enter the top 10 of the division come Tuesday. But for Till, he now finds himself in a rough spot. He is now 1-5 in his last 6 fights, with the move up the 185lbs failing the bear fruit.

In a recent video posted to his Instagram, Till assured fans that he would not be retiring, but that he is looking to take a short hiatus from the sport.

Dricus Du Plessis spoke with press following the win, where he stated that Till is likely best off returning to 170lbs.

“I think Darren proved he’s an incredible fighter, but I do believe if he wants to make any run at being successful, he needs to fight at welterweight,” Du Plessis said. “Honestly felt that tonight. I’m not hating on Darren Till at all, I have all the respect in the world, but he is not strong enough or big enough to fight at middleweight.” (H/T MMA Junkie)

It is not clear what the future holds for Darren Till at this point, but there are several grudge matches for him at welterweight, should he return to the division.

Do you agree with Dricus Du Plessis?