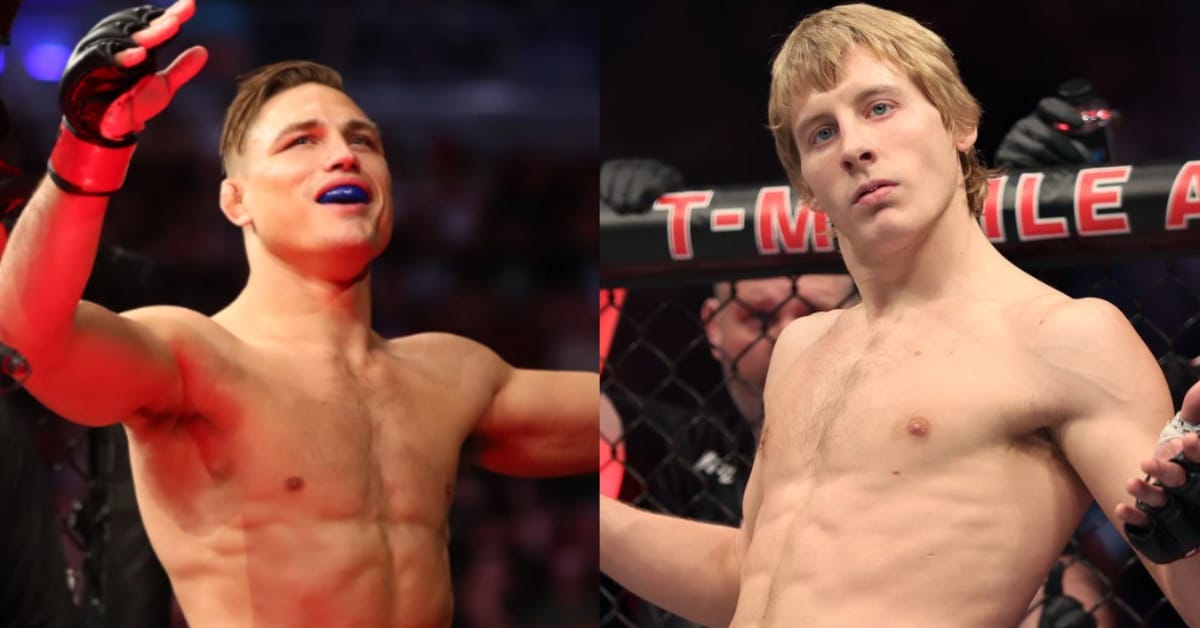 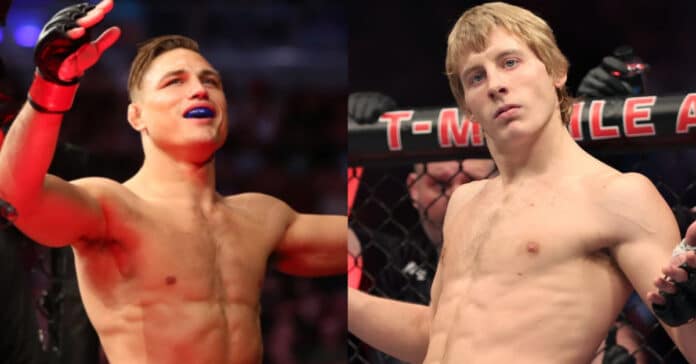 Drew Dober would love the chance to fight Paddy Pimblett when the UFC returns to London in March but isn’t convinced the promotion would ever book it.

Drew Dober will look to make it three in a row on Saturday night when he steps into the Octagon with the returning ‘King’ Bobby Green. Dober scored back-to-back knockouts against Terrance McKinney and Rafael Alves in his last two outings. He’ll go for a third in the promotion’s final event of 2022, but Dober already has his sights set on a big fight for 2023.

Speaking at the UFC Vegas 66 media event, Dober shared his desire to square off with fast-rising lightweight star Paddy Pimblett when the promotion returns to London in March. While that would certainly be a fun matchup for fans, Drew Dober is not convinced that Dana White and company would ever let it happen.

“No, the UFC will not let me fight him. Let’s be honest, we watched his last fight and we know what I’m capable of. That would be a fun one,” Dober said. “I just want to fight in London at that O2 Arena. So if Paddy says yes I’m all for it. But we all know that we’ve got Dana, the UFC, and all those guys, they won’t let that happen.”

Drew Dober’s interest in a fight with Pimblett is hot on the heels of the Liverpudlian’s victory over Jared ‘Flash’ Gordon in the UFC 282 co-main event. ‘The Baddy’ was handed a highly questionable unanimous decision victory. Sharing his thoughts on the outcome, Dober believes that Paddy Pimblett’s star power played a significant role in the judges’ decision.

“I mean, I gotta go back and watch it again,” Dober said. “There is a lot of talking. My opinion on the entire matter is there’s something to star power in the judges’ decisions. We’re watching Octagon control and effectiveness and all this other stuff, star power is something you’ve also got to get over. So when you’re fighting a guy as big as Paddy, you’ve got to do more than just five more punches, you know?” (h/t BJPenn.com).

Practically everyone has weighed in on the controversial decision with Michael Bisping, Aljamain Sterling, Henry Cejudo, Chael Sonnen, Chris Weidman, ‘Big’ John McCarthy, Anthony Smith, Joe Rogan, and Dominick Cruz all going on record believing Jared Gordon was the rightful winner of the co-main clash. And that’s just the tip of the iceberg.