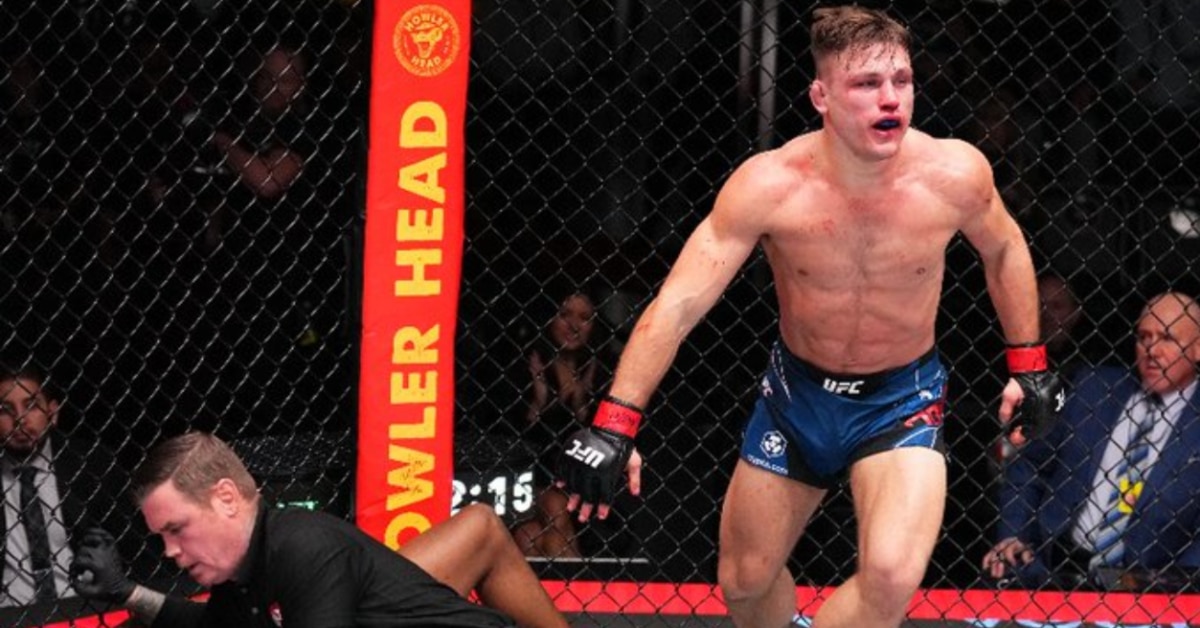 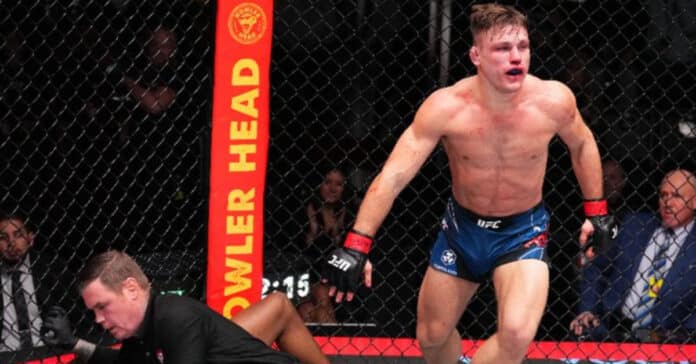 Rallying from an entirely one-sided opening round and half a second frame to boot, Nebraska native, Drew Dober continues his rich vein of form on the main card of UFC Vegas 66 — stopping veteran lightweight favorite, Bobby Green with a massive second round knockout.

Dober, who was the subject of countless counters from San Bernardino native, Green in the latter’s return for the first time in February — was unable to find his rhythm throughout the first round.

Forcing Green to fight from the fence really throughout most of the main card clash, Dober was winging with wild countering hooks, with the former doing his upmost to shoulder roll, circle and avoid.

However, midway through the second, Dober, under the guidance of UFC alum, Eliot Marshall found the target with a massive left hook, felling Green and scoring his third consecutive stoppage victory.

Below, catch the highlights from Drew Dober’s win over Bobby Green