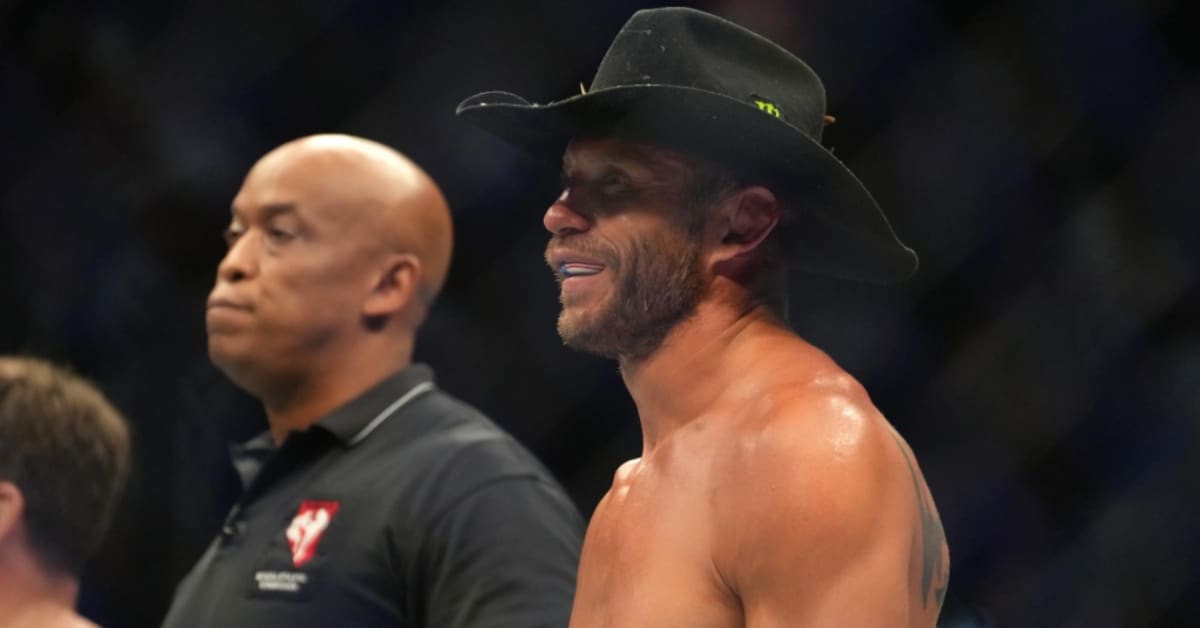 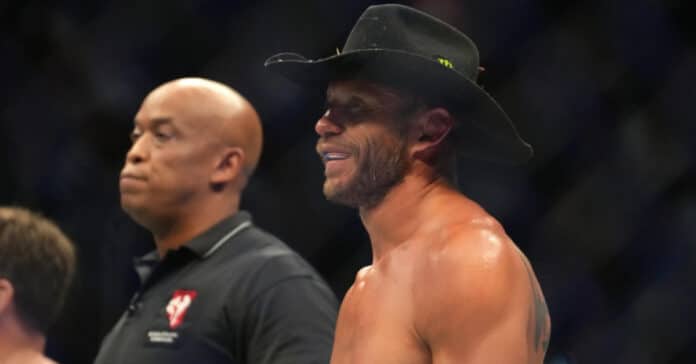 Former UFC welterweight and lightweight contender, Donald Cerrone has spoken openly on his steroid use following his retirement from professional mixed martial arts back in July, describing the effects of utilizing steroids to that of bathing in the fountain of youth.

Cerrone, a one-time UFC lightweight title challenger, featured most recently on the preliminary card of UFC 276 back in July of this year, suffering a second round guillotine choke loss to Jim Miller in the pair’s rematch.

In the immediate aftermath of the matchup, Cerrone confirmed his retirement from the sport with immediate effect, hanging up his gloves and leaving his iconic cowboy hat in the center of the Octagon.

Sharing pictures following a recent training session at his BMF Ranch facility, Colorado native, Cerrone was accused of utilizing steroids, given a quite sizeable mass gain – before confirming he was utilizing performance-enhancing drugs during his time away from the sport.

“I was just literally yesterday in Vegas, I was telling everybody like I understand why steroids are illegal now that I’m injecting them into my body,” Donald Cerrone said on the Calabasas Fight Companion.

“I feel like I’m f*cking 20 again,” Donald Cerrone explained. “The training would never stop. You could just literally train as hard as you wanted to, (then) wake up the next day recovered and fresh. Recovery would be the biggest (improvement). It’s the fountain of youth.” (Transcribed by Bloody Elbow)

Without a win in six of his last Octagon appearances, Cerrone, a veteran of WEC, most recently landed a unanimous decision win over Al Iaquinta in the main event of UFC Fight Night Ottawa in 2019.

Once challenging for undisputed lightweight gold back in December 2015 in a title rematch with Brazilian favorite, Rafael dos Anjos, Cerrone suffered a quickfire first round TKO stoppage defeat.