Reyes and Jones have a history; the two met in Feb. of last year. In their encounter, Reyes’ length and versatile shot selection puzzled Jones. Nevertheless, the former 205-pound titleholder once again showed championship resolve and won the close fight by unanimous decision. Meanwhile, in Reyes’ next few fights, he would lose to Jan Błachowicz and Jiří Procházka by TKO/knockout.

“That’s sad, man. It’s super-freakin’ crazy, man. It’s terrible that it’s a domestic situation, and his kids were there, and they saw. That’s the worst thing about the whole thing. Reyes stated. But the guy needs help. He’s got serious, serious, serious shit going on, man. My first thought was, ‘What?! You’re fuckin’ with me.’ Somebody told me in the morning. I was at a meet-and-greet, and they told me, ‘Oh, you hear Jon Jones got arrested last night? I’m like, ‘What? Are you serious?’ Like, ‘Yeah, he got arrested, dah-dah-dah.’ I’m like, Oh, so that’s why he’s not at the meet-and-greet.’”

Jones was arrested for battery domestic violence on Sept. 24. With a criminal history like Jones’ many have questioned if we will ever see the former 205-pound great make his move to heavyweight as originally planned. When asked if Jon Jones should be let go from the organization, Reyes believes that should be solely up to the promotion.

“It’s not a good look for anyone involved,” Reyes said. “Whether it’s the organization, or it’s Jon, or it’s family, no matter what, it’s all bad, man. And this isn’t his first offense. But that’s up to the organization to decide. I mean, me personally, I have this little, ‘Let’s keep this guy around so I can beat him up again’ kind of thing. But overall, not a lot of words on it, man, it’s just not a good look overall.

This is not Jones’ first run-in with the law. Perhaps now after his inner demons have directly affected his family life, we may be in store for a brand new “Bones.”

Do you think Jon Jones should face disciplinary action from the UFC? 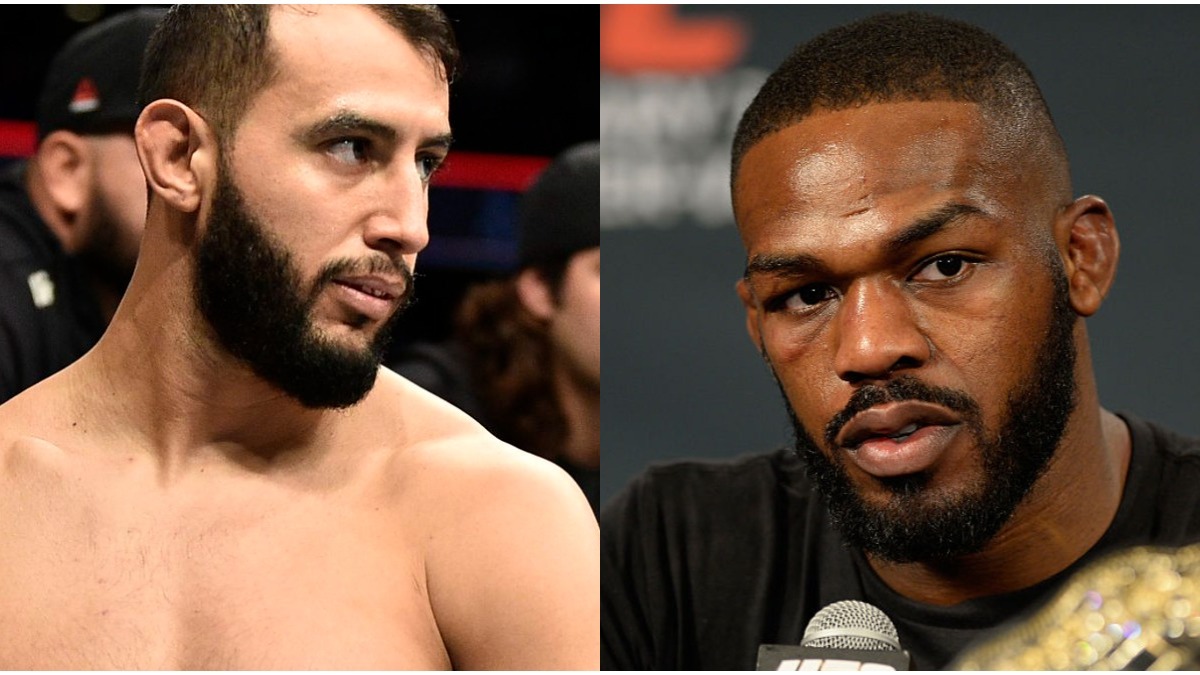