Former UFC bantamweight champion Dominick Cruz cleared the air on his UFC 269 post-fight remarks that he was happy with referee Marc Goddard.

Cruz’s praise of Goddard was particularly notable after he blasted Keith Peterson following his loss to Henry Cejudo at UFC 249. He lost to Cejudo via TKO after Cruz suffered heavy blows on the ground and the feet, though he claimed he was still defending himself.

Cruz’s wishes for not having Peterson officiate his next fights were granted in recent wins over Casey Kenney and Pedro Munhoz. Following his win over Munhoz, Cruz praised Goddard for allowing him to continue fighting through an early barrage.

During a recent interview with Ariel Helwani on The MMA Hour, Cruz denied that praising Goddard was in some way an indirect slight at Peterson.

“I gave kudos to Marc Goddard and the Las Vegas commission for the great job they did with the show,” Cruz said. “And I heard it in that moment in the interview. He said, ‘Well, look, you took a stab at Keith Peterson, I noticed, and you gave kudos to Marc Goddard.’ And I said, ‘Hold on one second. That’s exactly what happened with me and Cormier right there,’ is whatever got said you can twist it and hear your interpretation and write a headline that everyone’s gonna click.

Dominick Cruz Has Never Been One To Hold Back His Opinions

Along with his successes in the Octagon, Cruz has turned into arguably one of the top UFC commentators in the promotion. He’s become a main fixture of many UFC Fight Night events, especially during the UFC’s time broadcasting events at the UFC Apex.

Cruz has also been in a bit of hot water with some fans and fellow athletes after he publically criticized Daniel Cormier’s commentary. He later went on to point out that he made the comments in the middle of weight cutting.

Cruz is now much closer to re-entering the bantamweight title picture after back-to-back wins in the Octagon, and he could earn more of a spotlight if he can keep up his recent winning ways.

What are your thoughts on Dominick Cruz’s latest comments? 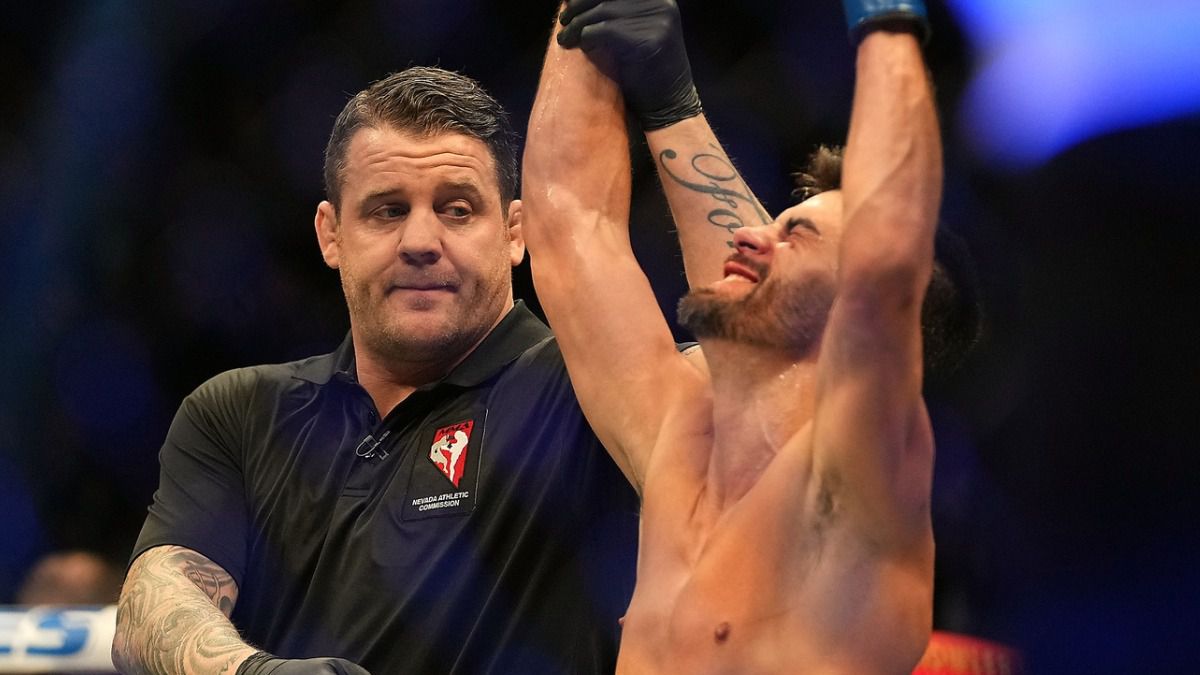