Dillon Danis Reacts To KSI’s KO Win At Misfits 4: “When You Are Ready For A Professional Fight With A Real Commission Let Me Know.”
published on January 18, 2023
curated and posted by BRWLRZ Team 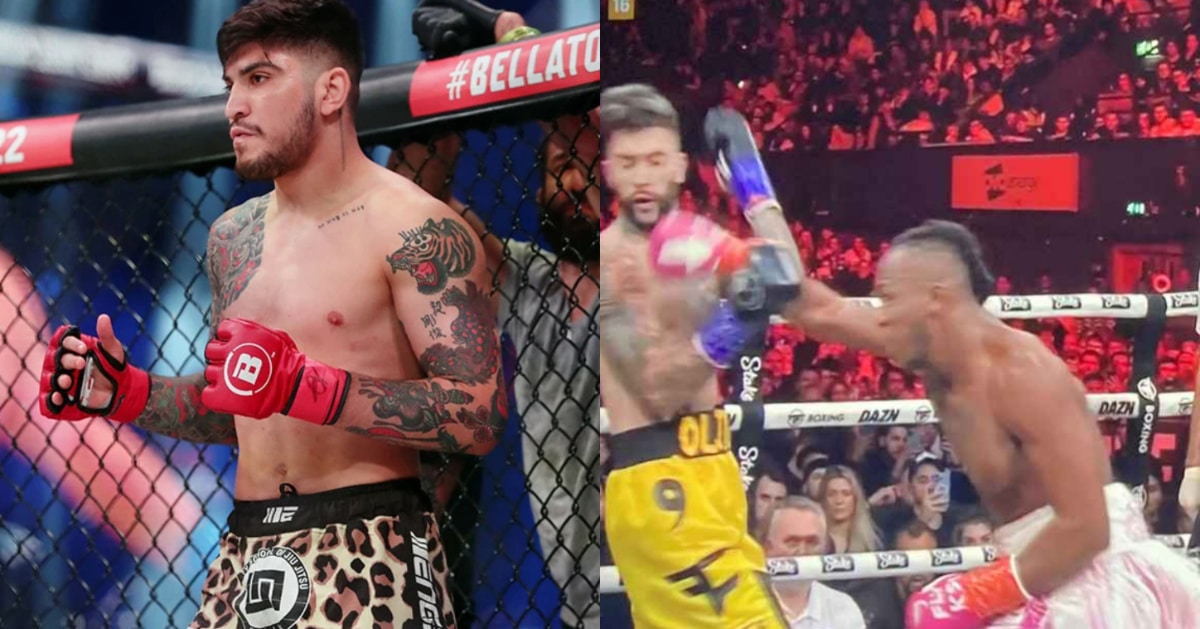 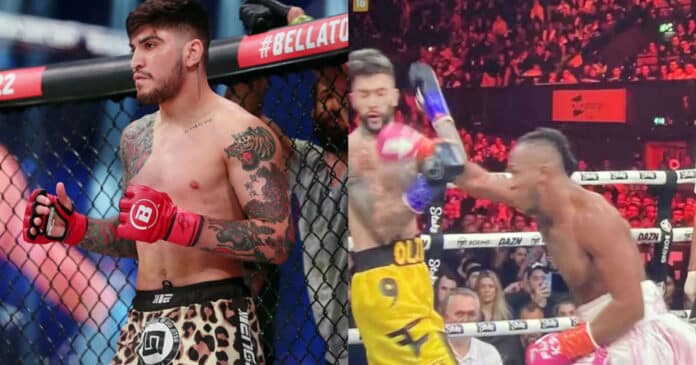 Dillon Danis reacts to KSI’s recent knockout win over FaZe temper this past weekend as part of the most recent influencer boxing event.

The bizarre world of influencer/celebrity boxing rages on as Misfits boxing put on another sold-out show at OVO Wembley Arena, London. While many traditional combat sports fans dislike and grow old of it, there is still a large audience, mostly consisting of young people that enjoys it.

While Saturday nights bill was headlined by multi-media superstar, KSI, the event also featured boxing matches with DJ’s, adult stars, YouTuber’s and even some professional fighters.

KSI would savagely knockout late replacement, FaZe Temper, who grew to fame playing Call of duty as part of FaZe clan, in the first round. Temper was of course late replacement for combat sports enigma, Dillon Danis, who pulled out of the fight allegedly citing a lack of preparation and coaching.

Danis would react to the KO, of course using the opportunity to further call out and goad KSI

“That was an exhibition bout with someone you used to live with in LA, it is even illegal to bet on non-sanctioned bout that you just did in the USA. When you are ready for a professional fight with a real commission let me know @ksi.”, Danis said in a now-deleted tweet.

Danis of course gained notoriety as part of Conor McGregor’s camp ad his involvement in the Khabib Nurmagomedov incident. The 29-year-old is still under contract with Bellator after competing twice for the promotion in 2018 and 2019.

The American has managed to keep his name relevant with his social media antics, calling out fighters and YouTubers alike. Talk of a return to combat has come and gone for some time but it’s unclear if we will ever see Danis compete again.

Would you like to see Dillon Danis fight again?