Dillon Danis In Alleged Altercation With Ali Abdelaziz At UFC 268
published on November 9, 2021
curated and posted by BRWLRZ Team

Bellator fighter Dillon Danis allegedly got into a physical altercation with MMA manager Ali Abdelaziz at UFC 268 and got slapped by him.

Danis has become a noteworthy social media personality in the world of combat sports, mostly for arguably the wrong reasons. He hasn’t competed in the Bellator cage since 2019 due to a series of injuries he’s been dealing with.

Abdelaziz is arguably the most well-known MMA manager in the game, representing championship-level fighters such as Kamaru Usman and Khabib Nurmagomedov. Despite his professionalism in the field, he’s also had his fair share of run-ins with adversaries of his clients.

Abdelaziz has made his opinions of Danis’ training partner, former UFC champion Conor McGregor, well-known since McGregor fought Nurmagomedov at UFC 229. Danis got into a post-fight brawl with Nurmagomedov in the stands in arguably one of the darkest moments in the sport’s history.

Things haven’t changed since then, as Danis and Abdelaziz nearly fought while both were in attendance at UFC 268 at Madison Square Garden. The news of the incident was first reported by MMA Junkie reporter John Morgan over the weekend.

Dillon Danis And Ali Abdelaziz Got Into It At UFC 268

Ali Abdelaziz slapped Dillon Danis backstage tonight at #UFC268 according to multiple people who witnessed the incident. Danis was then apparently removed from the building.

Reached out to @AliAbdelaziz00, but he declined to comment.

“Ali Abdelaziz slapped Dillon Danis backstage tonight at UFC 268 according to multiple people who witnessed the incident,” Morgan tweeted. “Danis was then apparently removed from the building.”

“Reached out to [Abdelaziz], but he declined to comment.”

Video of the alleged incident hasn’t been made available to the public, despite multiple witnesses to the Danis/Abdelaziz confrontation. But, Morgan is arguably one of the most trustworthy media personalities in the business and is respected by many in the field.

Danis constantly attempts to stir the pot around the MMA community, and many believe he may be going down the wrong path in his professional career. 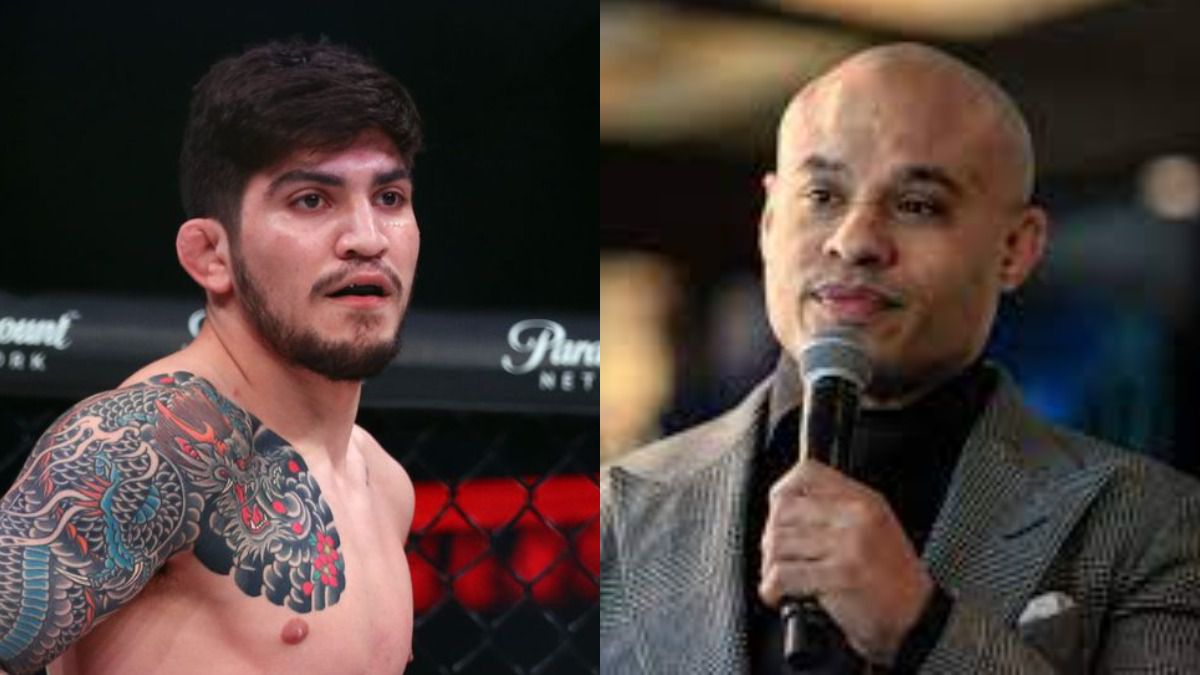