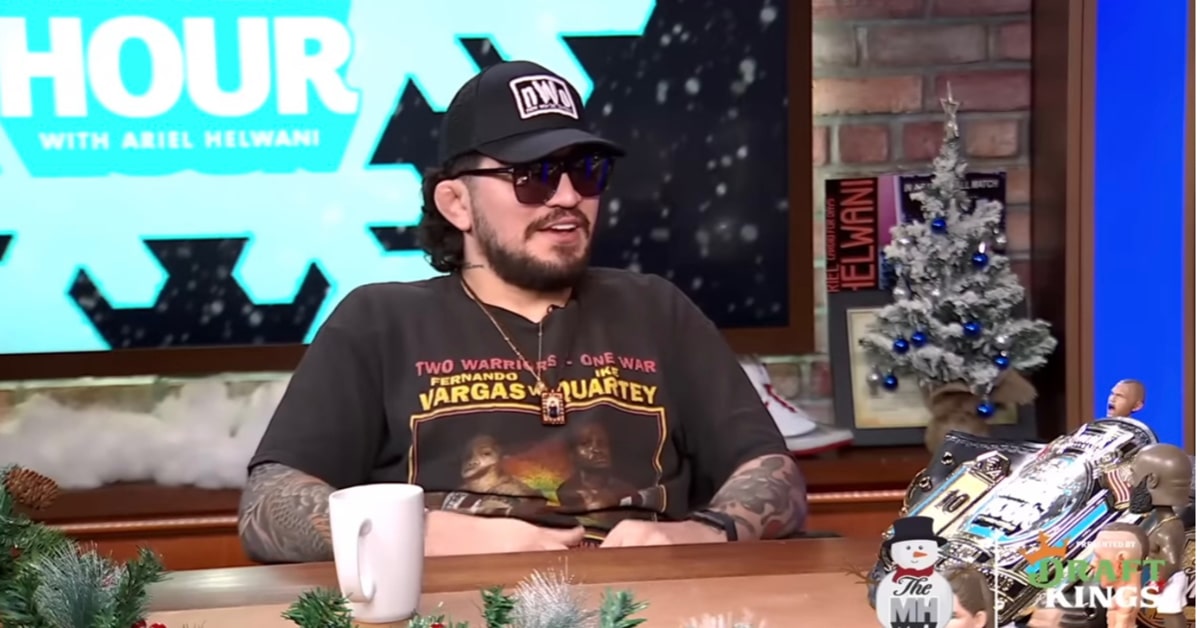 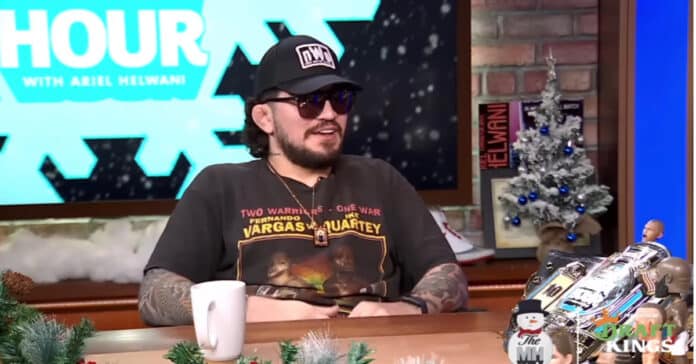 Dillon Danis is convinced that Nate Diaz wants to fight him inside a boxing ring after their recent UFC 281 scuffle.

The 29-year-old was a guest on The MMA Hour where he explained the back-and-forth with Diaz outside of Madison Square Garden in November.

“I’m talking to Audie, and then I get hit with an empty Snapple bottle or something? So in my head there’s probably some hecklers, because there’s a bunch of fans from the UFC there. Is this a heckler or a homeless guy? And I turn around and it’s Nate, and he’s just screaming and doing shit”

Danis is scheduled to make his boxing debut against social media star KSI. The fight will take place on Jan.14 at the OVO Arena Wembley in London. Danis got into a physical altercation with KSI and Anthony Taylor during a DAZN event last month.

The New Jersey native told Ariel Hewlani that Diaz wanted to face him after his KSI bout. Diaz has been vocal about wanting to box. He has been linked to a fight with undefeated Youtuber-turned-boxer Jake Paul.

“Apparently he [Nate Diaz] wants to have a boxing match with me after the KSI fight.”

Danis said he’s “100%” interested in fighting Diaz in either MMA or boxing. Since his Bellator debut in April 2018, Danis has gone 2-0 in MMA with back-to-back submission wins. He last fought for the promotion three years ago.