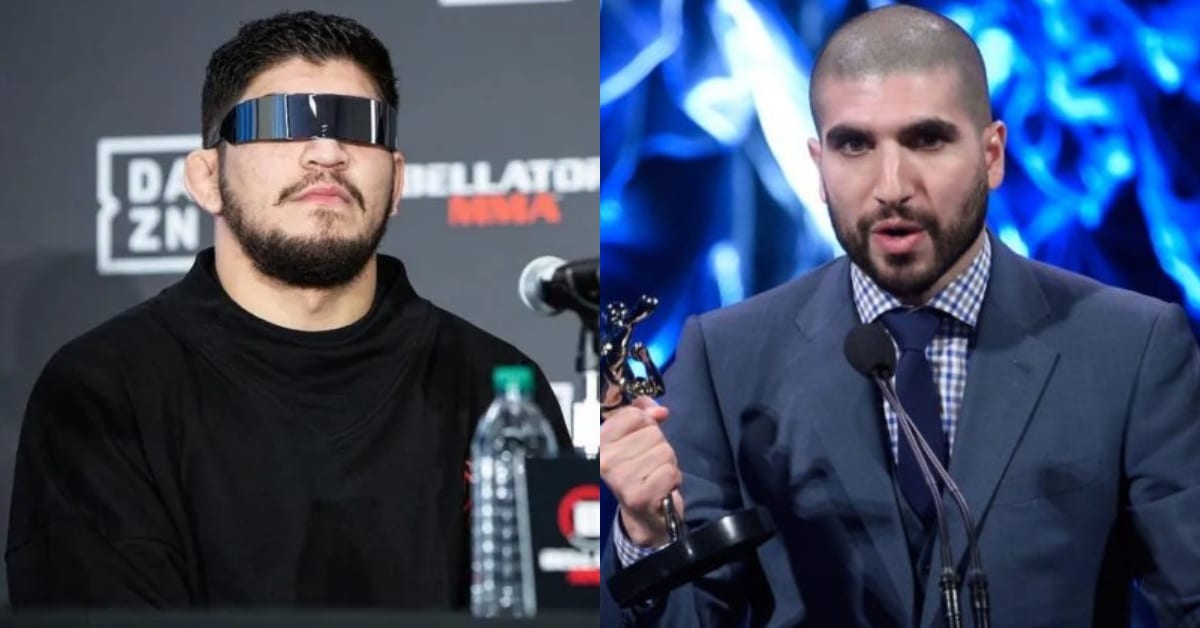 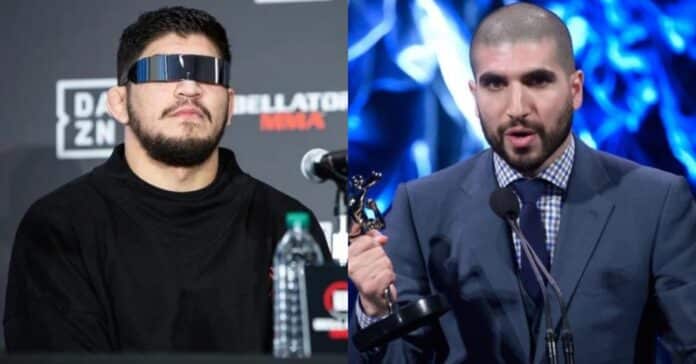 Ahead of his scheduled boxing matchup against UK rapper and professional boxing prospect, KSI, Bellator MMA welterweight grappler, Dillon Danis has hit out at mixed martial arts journalist, Ariel Helwani, branding him a “bully” and described the Canadian reporter as “weird” following their recent sitdown interview.

Danis, who is scheduled to fight KSI on a Misfits Boxing event in two weeks’ time, has yet to feature in mixed martial arts competition since June 2019, improving to 2-0 as a professional with an armbar win over Max Humphrey.

In the time since, the 29-year-old underwent multiple surgical procedures to address a catastrophic knee injury – the latter of which occured as he helped prepare former two-weight UFC champion, Conor McGregor for his January 2020 return fight against Donald Cerrone.

Featuring during a recent interview with Canadian journalist, Helwani this month, Danis engaged in a hostile and agitated back-and-forth with the former, and has since branded him a “bully” and insinuated he was utilizing “estrogen replacement therapy”.

“He’s (Ariel Helwani) a bully, he doesn’t take criticism well,” Dillon Danis told Chael Sonnen during a recent interview. “ But the interview did the best numbers that he’s gotten all year, so right now, it’s the most viewed interview.”

“I feel like he’s just coming off as you know very hostile and very agitated,” Dillon Danis explained. “Yeah, he’s weird to gage, he’s a very weird kind of guy, like I can’t tell like after he wants to talk to me so I really can’t tell if he took it to heart. I didn’t take anything he said to heart, I mean like, I couldn’t, it just bounces right off me you know so I’m kind of used to it. Maybe’s he just not used to getting criticism to his face. … He was just like super upset, I don’t know. I heard he was on like estrogen, so like maybe he’s on estrogen – like a replacement therapy or something, he’s very emotional.”

In his first professional victory, Danis, 29, submitted Kyle Walker under the Scott Coker-led Bellator banner back in 2018.