Former UFC fighter Diego Sanchez has provided a positive update on his health after a multiple-week stay in the hospital.

Sanchez had been fighting for his life after a combination of pneumonia and COVID-19 left him in a hospital bed. The illnesses also allegedly caused Sanchez to develop clots in both of his legs as a result of the diagnosis.

Late last month, Sanchez had posted a detailed tweet in which he described his experience with COVID-19. After fighters such as Colby Covington downplayed the virus, Sanchez described it as “evil” as he fought for his life in the hospital.

Diego Sanchez’s Health Has Turned Around After Recent Scare

Things turned around for Sanchez over the weekend as he posted a brief, albeit encouraging update to his Twitter followers.

Happy and Healthy thanks be to God

“Happy and healthy. Thanks be to God,” Sanchez said.

Sanchez has had quite the wild ride in 2021. After withdrawing from a UFC fight against fellow fan-favorite Donald Cerrone, he entered a feud between his then-manager, Joshua Fabia, and the UFC brass. The promotion opted to cut ties with Sanchez after a tenure in the UFC that stemmed from his win on Season 1 of The Ultimate Fighter.

Sanchez is widely regarded as a major pioneer in UFC history, helping grow the sport of MMA, especially during the 2000s. He’s currently a free agent and has allegedly been in talks with promotions such as Bare Knuckle FC and Eagle FC for his services.

Where would you eventually like Diego Sanchez to end up in the next chapter of his MMA career? 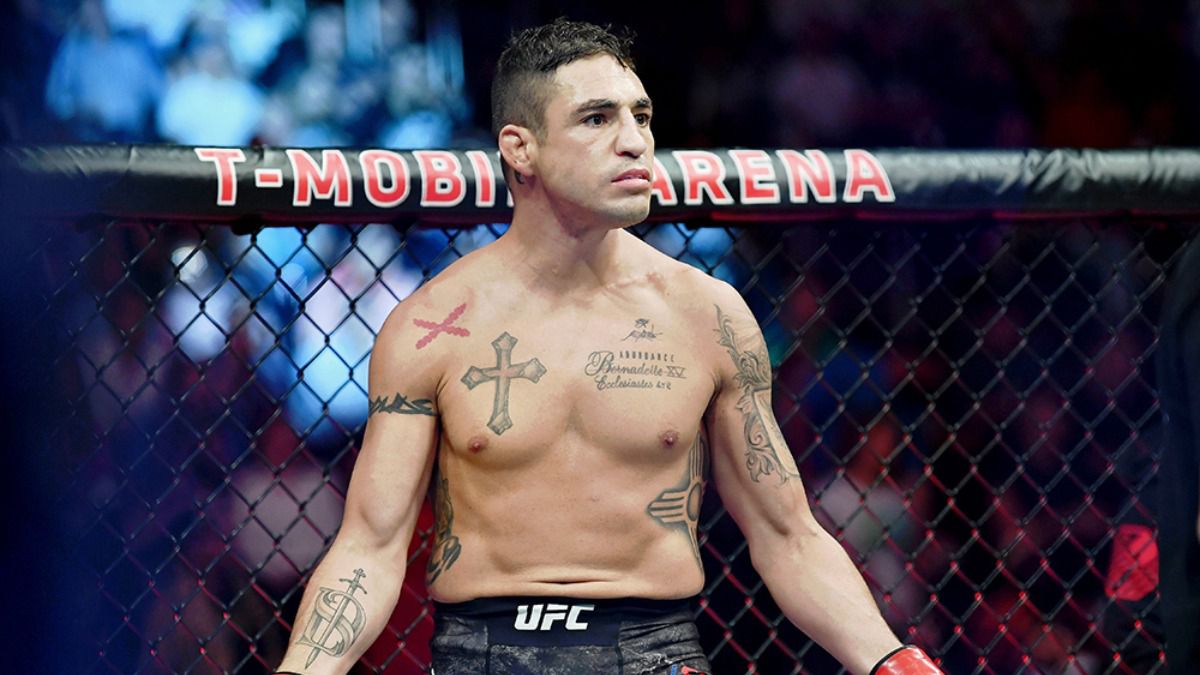