Former UFC standout Diego Sanchez has had quite the bumpy ride in 2021, and that has continued with his recent diagnosis of the Coronavirus.

Sanchez remains an MMA free agent after getting released by the UFC. He has been rumored to be in preliminary negotiations with Bare Knuckle FC to potentially fight former UFC colleague Mike Perry.

But Sanchez has a bigger fight on his hands at the moment, as he announced that he’s been dealing with a serious case of COVID-19. As COVID-19 variants continue to spread throughout the world, the severity of the virus remains as potent as ever.

During a recent tweet, Sanchez detailed what his experience with the virus has been like as a longtime professional athlete.

Shitting, coughing, pukin, constant hot cold fevers, pain in every joint, migraines, 5 days no sleep and constantly short of breath. My boy @luisbaboon warned me I had no idea it was this evil!!! @ColbyCovMMA was talkin that shit saying it’s just a common cold. for all the sick

“S**tting, coughing, puking, constant hot-cold fevers. Pain in every joint, migraine, five days no sleep and constantly short of breath,” Sanchez said. “[My friend] warned me I had no idea it was this evil! [Colby Covington was] talking that s**t saying it’s just a common cold.”

Leading up to his rematch with Kamaru Usman, Covington continued to downplay the virus as ‘the common cold’, much to the dismay of Sanchez and others.

Diego Sanchez Parted Ways With The UFC Earlier This Year

It’s been a wild year for Sanchez in his personal and professional life. He was originally scheduled to fight Donald Cerrone at the beginning of the year before withdrawing from the bout on short notice. Sanchez’s former coach and advisor, Joshua Fabia had a hostile relationship with the UFC brass including Dana White that made it difficult to negotiate with him.

Sanchez hasn’t fought since losing to up-and-coming welterweight Jake Matthews at UFC 253. He is best known as the first The Ultimate Fighter winner and helped contribute to the UFC’s move to the mainstream.

What is your reaction to Diego Sanchez’s COVID-19 comments? 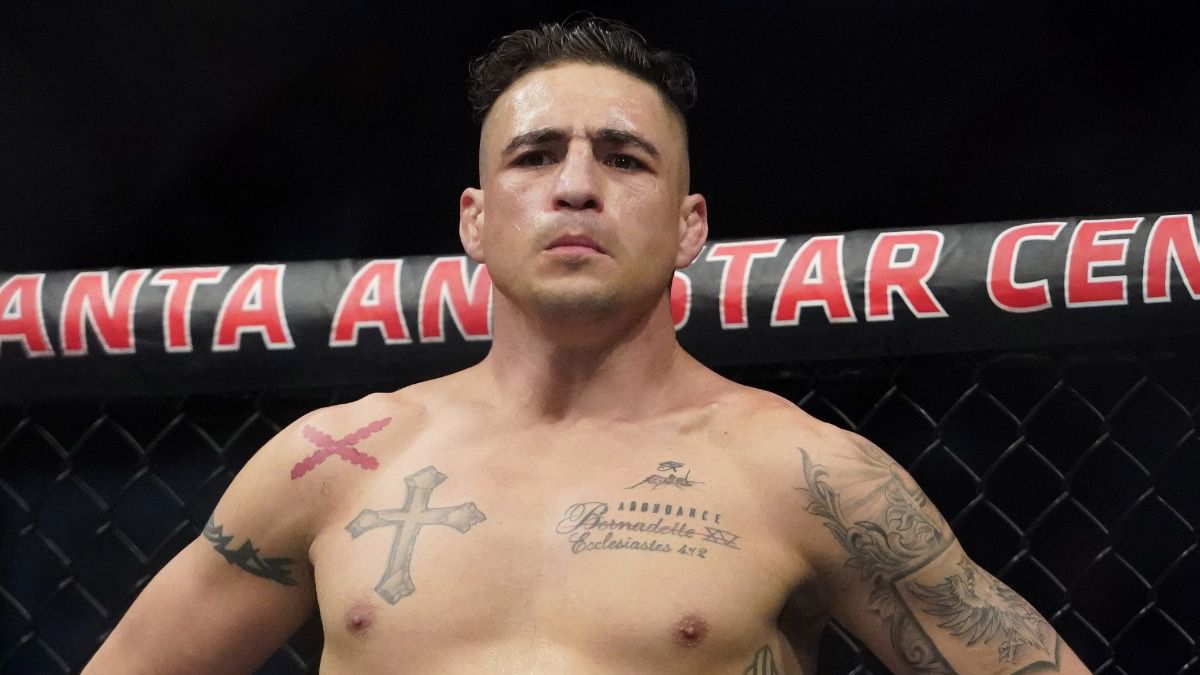