Derrick Lewis Vs. Tai Tuivasa Booked For UFC 271 In Houston
published on January 7, 2022
curated and posted by BRWLRZ Team

Heavyweights bangers Derrick Lewis and Tai Tuivasa have a fight in the works for UFC 271.

For Tuivasa, he gets his wish; and for Lewis, he gets a chance at redemption The news was reported early Friday afternoon by MMAJunkie’s Farah Hannoun. This event will be headlined by Israel Adesanya vs. Robert Whittaker 2 for the middleweight championship.

Lewis (26-8-1) is currently the #3-ranked heavyweight and is looking to build off of his most recent win against Chris Daukaus last month, where he KO’d Daukaus in just over three and a half minutes at UFC Vegas 45. Tuivasa (13-3), the #11-ranked heavyweight, is riding a four-fight win streak that includes three first-round knockouts.

As much potential this fight has to produce fireworks, it’s more than just that. For Lewis, he gets a chance to show out and put on the performance that his hometown Houston fans deserve. Lewis was disappointed the last time he fought in Houston, where he lost to Ciryl Gane at UFC 265 in an interim heavyweight title fight.

And “Bam Bam” gets what he wished for. Tuivasa recently stated in an interview with Ariel Helwani on The MMA Hour that he’d like a potential fight with Derrick Lewis.

“I’d love to step in the cage with him one day. I think he’s a bit up from me at the moment, especially coming off his last win,” said Tuivasa. “But definitely, I would love to fight Derrick Lewis. We both have good personalities, we are the fun of the division,”

Who do you have winning between Derrick Lewis and Tai Tuivasa at UFC 271? 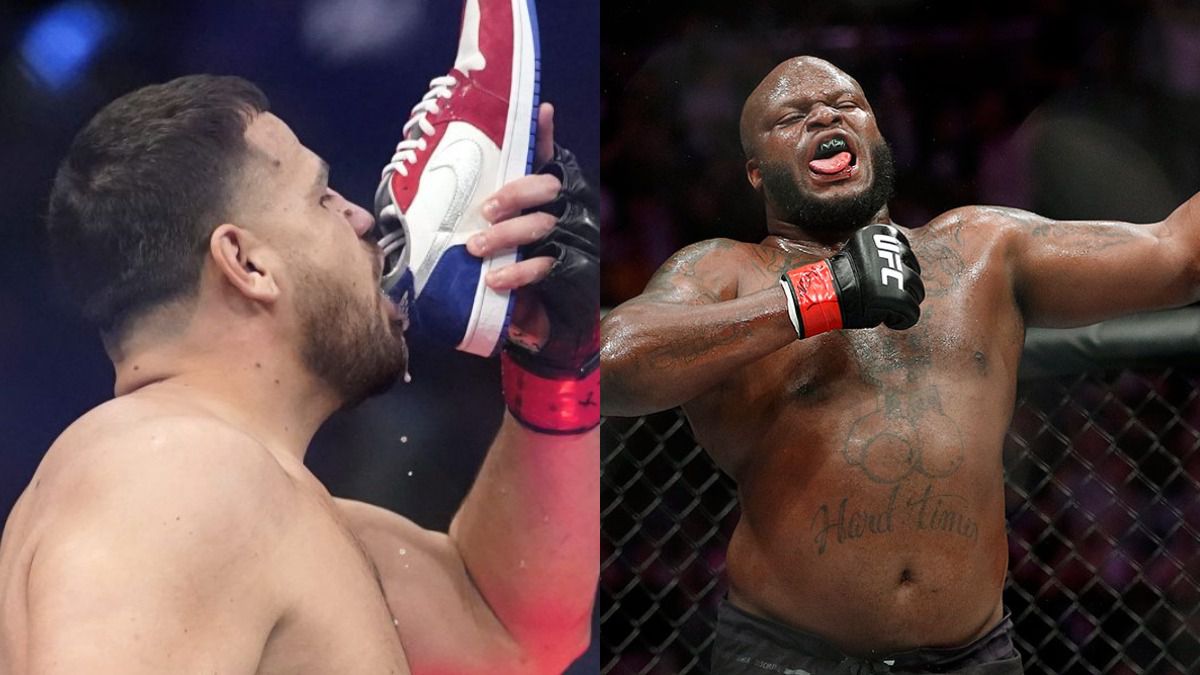