Derrick Lewis Out Of Tonight’s UFC Vegas 65 Headliner With Sergey Spivak Due To Medical Issues
published on November 20, 2022
curated and posted by BRWLRZ Team 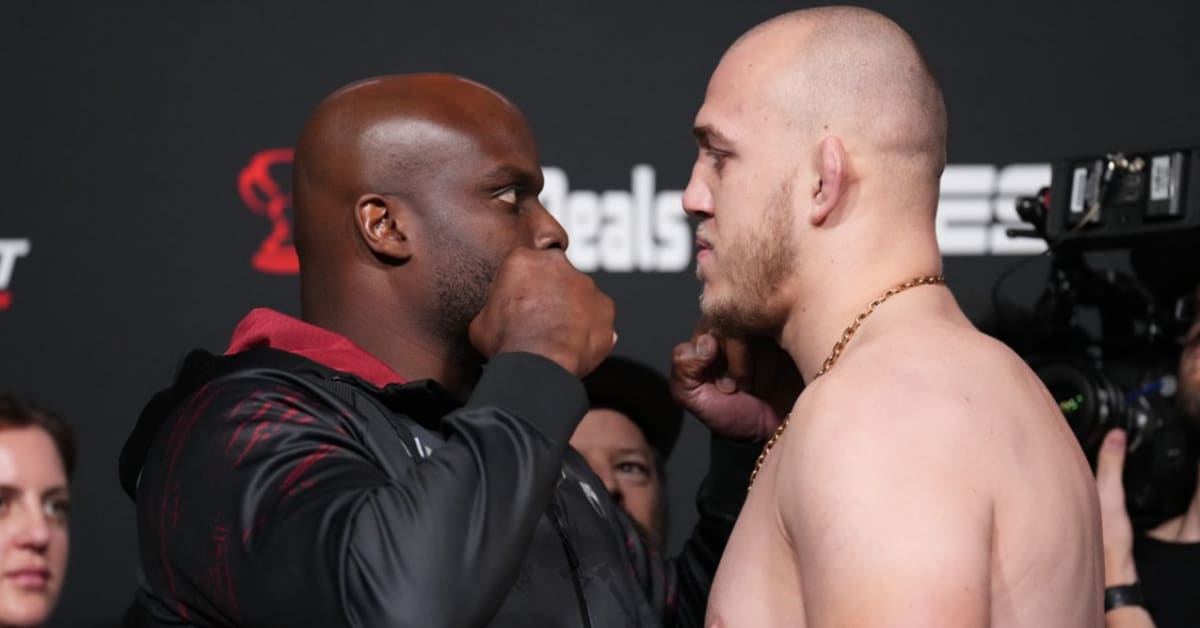 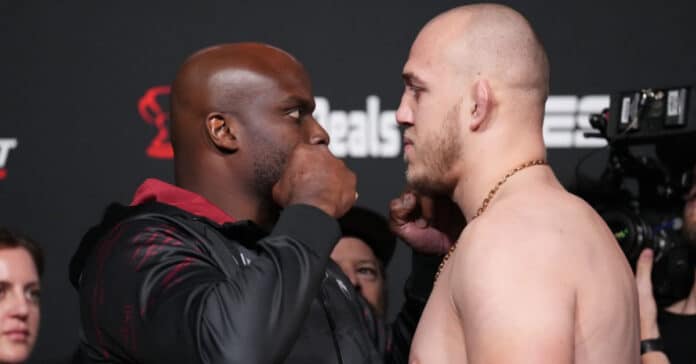 Tonight’s scheduled heavyweight division main event at the UFC Apex facility of UFC Vegas 65 has been cancelled, with the promotion’s broadcast team confirming how main event feature, Derrick Lewis has been forced from the bout with Sergey Spivak due to “medical issues”.

As per the UFC broadcast team consisting of play-by-play commentator, Brendan Fitzgerald, as well as color commentators, Paul Felder, and Michael Bisping, tonight’s main event between Derrick Lewis and Sergey Spivak, has been shelved by the organization – amid “medical issues” for the former.

Lewis, the current #7 ranked heavyweight contender, was scheduled to make his first Octagon walk since July of this year, where he suffered a first round knockout loss against surging Russian contender, Sergey Pavlovich. The loss followed a prior second round knockout defeat to Australian knockout ace, Tai Tuivasa.

As for Molodovan talent, Spivak, the 27-year-old is undefeated in his last two, most recently adding Augusto Sakai to a winning résumé that includes a prior knockout success against promotional alum, Greg Hardy.

As a result of the cancellation of Lewis’ fight with Spivak, a scheduled light heavyweight fight between Kennedy Nzechukuwu, and Ion Cutelaba will now take curtain-closing honors. The bout will come as an impromptu main event, and the first headlining slot for both men in their respective Octagon tenures.

Back in July of this year, Nzechukwu defeated Karl Roberson with a knockout stoppage, while Cutelaba is currently riding a losing skid of two fights, dropping back-to-back submission losses to both recent victor, Ryan Spann, and Brazilian contender, Johnny Walker.