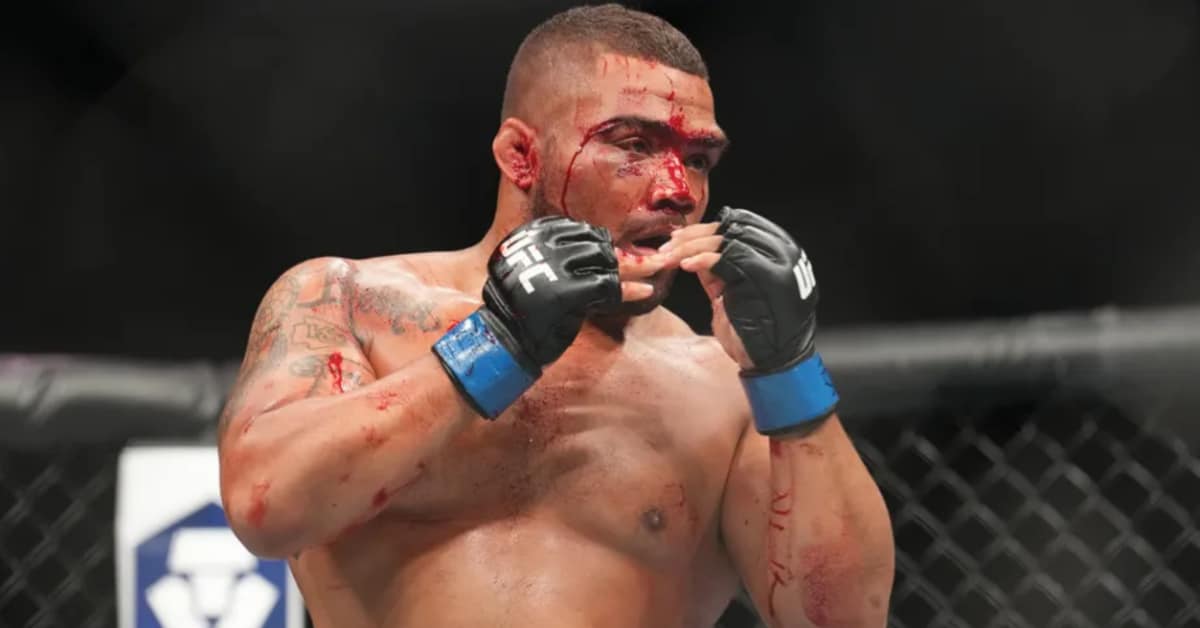 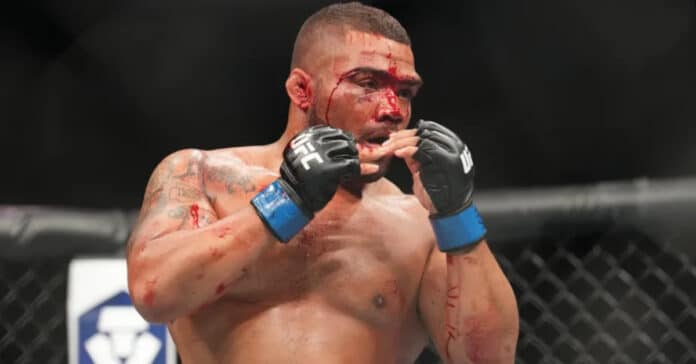 UFC middleweight, Deron Winn has been handed his release from the organization this Thursday night according to reports – a week removed from a fall and subsequent injury suffered at the promotion’s Performance Institute which forced him from a UFC Vegas 66 fight with Julian Marquez.

Winn, who boasts a 7-3 professional record, last featured at UFC Fight Night Austin back in June, suffering a one-sided second round TKO loss to Phil Hawes.

Expected to make his Octagon return at last Saturday’s UFC Vegas 66 event, which marked the end of scheduled for 2022 for the Dana White-led organization, Winn suffered a fall on a stairs at the Performance Institute in Las Vegas, Nevada – suffering a minor concussion.

And as per an initial report from MMA Fighting reporter, Damon Martin, Missouri native, Winn has now been handed his release from the UFC.

“Deron Winn has been released from the UFC, per officials,” Martin tweeted. “Winn was originally supposed to compete at UFC Vegas 66 but dropped off the card after he fainted and fell down some stairs at the UFC PI.”

Deron Winn has been released from the UFC, per officials.

Winn was originally supposed to compete at #UFCVegas66 but dropped off the card after he fainted and fell down some stairs at the UFC PI.

Addressing his own release from the organization on his official Twitter account, amateur wrestling talent, Winn expressed his disappointment at learning of his departure during Christmas week.

“Being released after a freak accident on their (the UFC) property the week before Christmas,” Deron Winn tweeted. “Man, “it’s business not personal” has never been more real (face palm emoji).”

Being released after a freak accident on their property the week before Christmas. Man “it’s business not personal” has never been more real 🤦‍️ https://t.co/386BPSsgVj

Landing victories over both Antonio Arroyo, and Eric Spicely during his Octagon tenure in between back-to-back defeats against Darren Stewart, and Gerald Meerschaert, Winn tested positive for amphetamines following his 2020 loss to latter, while missing weight by eight and a half pounds for his fight with Stewart.

Winn has previously competed under the banners of the LFA, and Bellator MMA, and featured against UFC alum, Tom Lawler in a winning performance at Golden Boy Promotions: Liddell vs. Ortiz 3 back in 2018.