Both Williams and Gore will be making their boxing debut after successful careers in their respective sports. The fight will take place over four rounds at a weight of 215 pounds, as announced by Showtime and later relayed by MMA Fighting’s Damon Martin.

Williams left the NBA after the 2016-2017 season in which he had an up-and-down series of games with the Cleveland Cavaliers and Dallas Mavericks. He was drafted by the Utah Jazz third overall in the 2005 NBA Draft and went on to have a stellar career on the court.

Williams went on to make the NBA All-Star Team three times over his career and also played with the U.S. National Team in the 2008 and 2012 Summer Olympics.

Gore is widely regarded as one of the best NFL running backs of the modern era, playing for five different teams over his legendary career. He was mostly known for his time with the San Francisco 49ers, in which he made multiple Pro Bowls and helped lead his team to the Super Bowl in 2012. Gore totaled over 11,000 rushing yards over his career and smashed multiple 49ers franchise records.

Deron Williams And Frank Gore Will Make Their Boxing Debuts

Former NBA player Deron Williams will face former NFL player Frank Gore in a four-round boxing match at 215 pounds as part of the upcoming @jakepaul vs. @tommytntfury card on Dec. 18, per Showtime.

Both will be making their pro boxing debuts with the fight. #PaulFury

Gore and Williams don’t have any experience in the boxing ring but will make their debuts on a big stage. The Paul vs. Fury fight is one of the most highly-anticipated fights of the year, and both men have the opportunity to add another chapter to their athletic careers.

What is your prediction for Deron Williams vs. Frank Gore? 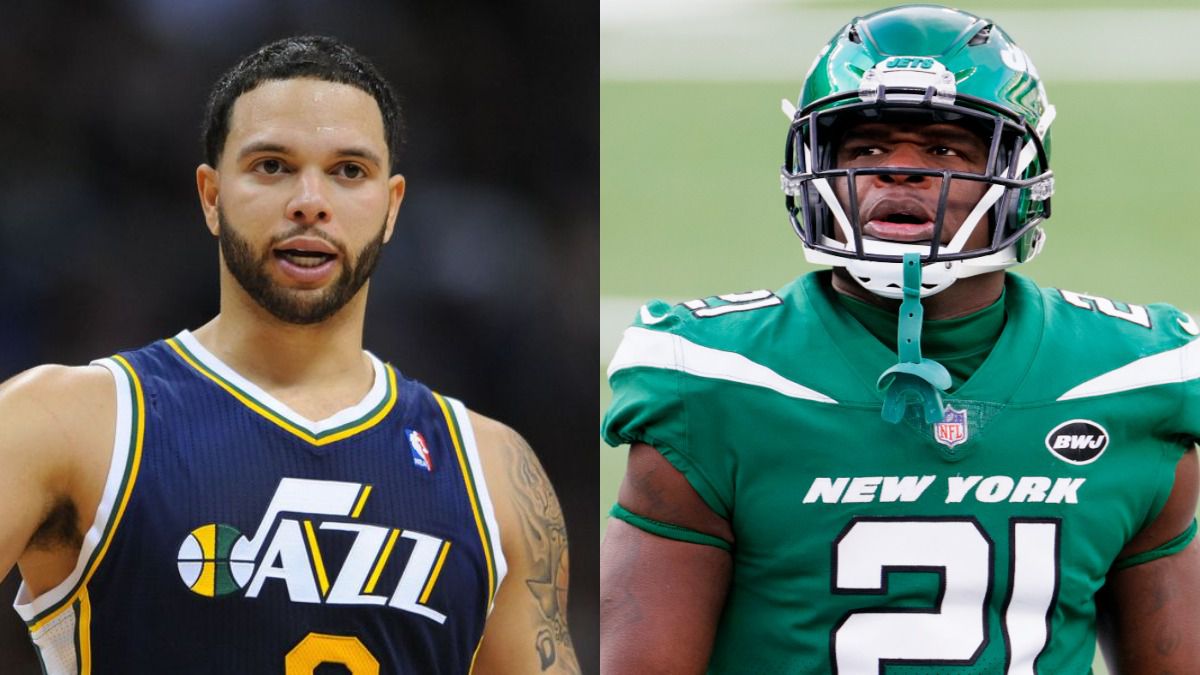