Derek Brunson vs. Jared Cannonier Moved To UFC 271 In February
published on December 15, 2021
curated and posted by BRWLRZ Team

The middleweight title eliminator between Derek Brunson and Jared Cannonier has been moved to UFC 271 on February 12.

ESPN was the first to report the new date for the bout. The event is set to be headlined by Israel Adesanya and Robert Whittaker and is scheduled to take place in the Toyota Center in Houston, Texas.

Barring the unexpected, this match will be widely viewed as a #1-contender bout to determine who faces the winner of Adesanya/Whittaker 2, with one of the two men potentially acting as a replacement option for the main event.

Both Brunson and Cannonier have compelling arguments for a title shot. In Brunson’s case, he is currently riding an impressive five-fight winning streak, including most recently finishing former UFC title challenger Darren Till in September. For Cannonier, he was victorious in a bout in August in defeating Kelvin Gastelum, thus making it four wins out of his last five fights.

With this adjustment, here is the updated lineup for UFC 271:

Who do you think will emerge victorious in this middleweight title eliminator between Derek Brunson and Jared Cannonier? 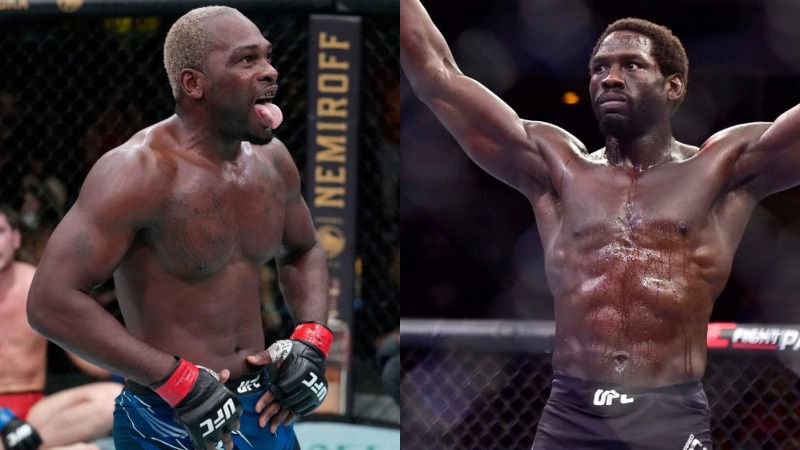