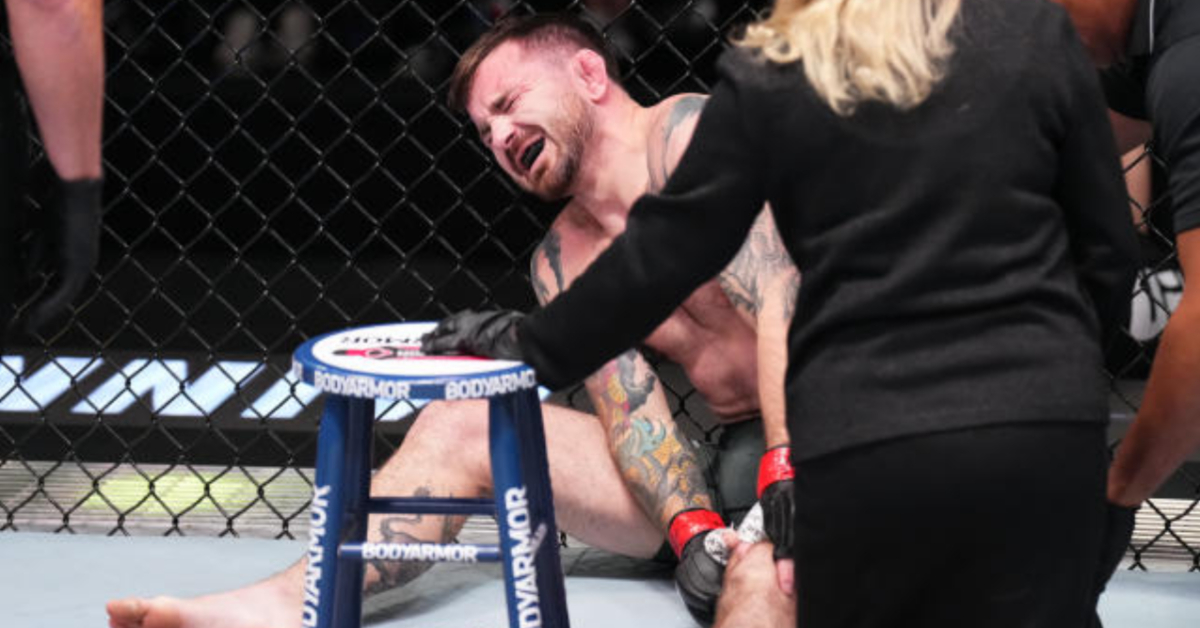 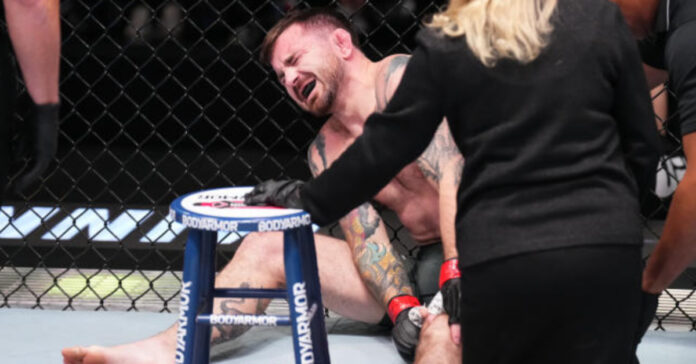 Last weekend’s UFC Vegas 64 main card clash between Darrick Minner, and Chinese veteran, Shayilan Nuerdanbieke is currently under investigation by a United States-based betting integrity firm, after suspicious betting was detected on the bout ahead of the main card fight at the UFC Apex facility in Las Vegas, Nevada.

Ahead of the bout, odds in favor of a victory for Nuerdanbieke shifted dramatically in favor of a win over the aforenoted, Minner.

As per a report initially from ESPN reporters, David Purdum, and Marc Raimondi, punters and bettors were poised to see Nuerdanbieke not only emerge victorious, but would also do so courtesy of a first round finish.

Approaching the main card featherweight bout, rumors began to circulate how Darrick Minner had potentially suffered an injury ahead of the fight, resulting in a slew of bets being placed on Nuerdianbieke – so much so the veteran drifted out as high as a -420 betting favorite from -220 in just four hours head of the matchup.

Within the opening couple of exchanges come the beginning of the clash, Darrick Minner attempted a body kick on Nuerdianbieke, before returning to his stance and then grimacing and clutching at his left leg.

Capitalizing on the apparent injury, Nuerdianbieke closed the distance after Darrick Minner attempted a second kick from the same side, dropping the latter with a knee to the head before following up and finishing the bout a series of ground strikes and elbows just after the opening minute of the first round.

With sportsbooks around the country growing more and more suspicious amid the drastic change in line and money coming in on Nuerdianbieke, U.S. Integrity was contracted, who then alerted state gaming regulators, notifying them of irregular betting patterns and suspicious betting.

“Our goal as always is to notify the industry of any potential nefarious, abnormal or suspicious activity as soon as possible, so they can take action as quickly as possible,” Matthew Holt, the U.S. Integrity president said of the ongoing investigation. “In this case, we hope that by sending a couple hours before the fight started, we may have helped prevent some more suspicious bets from getting through.”

Upon request from ESPN for a response to the investigation, the UFC provided the following statement.

“Like many professional sports organizations, UFC works with an independent betting integrity service to monitor wagering activity on our events,” The UFC said in a statement provided. “Our betting integrity partner, Don Best Sports, a leading global supplier of real-time betting date for North American sporting events, will conduct a thorough review of the facts and report its findings. At this time, we have no reason to believe either of the athletes involved in the bout, or anyone associated with their teams, behaved in an unethical or irresponsible manner.”