Darren Till Thinks Conor McGregor’s Career Is Coming To A Close: “It’s Probably The End For Conor.”
published on January 20, 2023
curated and posted by BRWLRZ Team 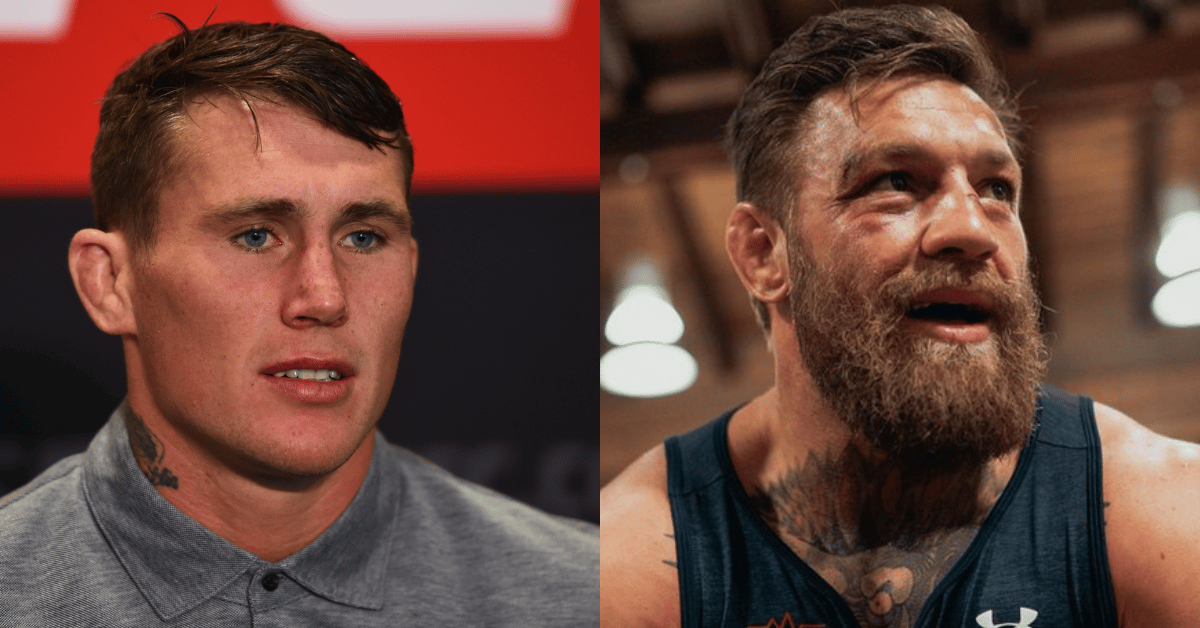 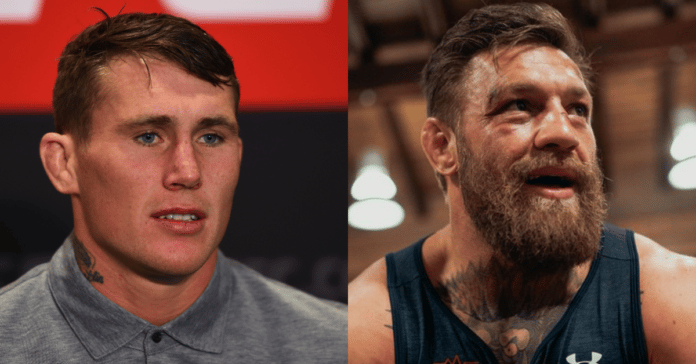 English-born UFC middleweight Darren Till believes we may soon be seeing the end of Conor McGregor.

‘The Notorious’ Conor McGregor was a two-division world champion in the UFC having won the featherweight and lightweight titles in 2015 and 2016, respectively. Since 2020 though, the Irish-born athlete has gone 1-2 in the octagon. However, he has founded an incredibly successful whiskey business.

Darren Till recently discussed the Irish athlete. While speaking in an interview with Basketballinsiders, the 30-year-old athlete explained:

“I think Conor has been there and done it, made his money and now he’s happy. I’m sure he probably wants to come back but deep down he knows life’s different now. I think it’s probably the end for Conor but he’s still the biggest name in the sport.”

Conor McGregor was able to make the most amount of money in his career in a boxing match against Floyd Mayweather Jr. in a blockbuster event. YouTuber Jake Paul has capitalized on the market and has become a hot-selling boxer who now works with the PFL. Till discussed Jake Paul and said:

“I think he’s training really hard and putting 100% into it now. Again we have to respect it but let’s wait and see when he gets some tougher fights against more accomplished opponents. He’s kept proving the doubters wrong so yeah, keep making the money and doing what you’re doing.”

On the PFL, Till said:

“They’re getting to sign some big names right now even from the UFC. So that could happen yeah. I could go and make some money there.”