Darren Till: Oliveira Would Beat Any LW In The World, Including Khabib
published on December 16, 2021
curated and posted by BRWLRZ Team

Darren Till believes Charles Oliveira would beat Khabib Nurmagomedov after he cemented himself as the UFC’s top lightweight on Saturday night.

In the main event of UFC 269, Oliveira defended his lightweight strap for the first time as he submitted Dustin Poirier in the third round. In the lead-up to the fight, many claimed Poirier was the real lightweight champ after the Brazilian won the vacant title by knocking out Michael Chandler.

Yet, Oliveira proved just how good he is as he was showed off his durable and then submitted Poirier to defend his belt. The victory extended his winning streak to 10 fights. For Darren Till, he believes Oliveira is the best lightweight and would beat Nurmagomedov.

“I know what I possess inside me. I know why all these people believe in me and why I should believe in myself, because of how f*cking good I know I am,” Till said to MMAFighting. “That’s all it is, a few little tweaks and a few little adjustments and I’m right back there. Trust me, I’ll be right back there breaking records and beating all the best. To take example by Charles Oliveira, look again at the weekend.

Although Darren Till believes Charles Oliveira is better than Khabib Nurmagomedov, unfortunately, at this time it won’t ever be proven. “The Eagle” is retired and it seems certain he won’t ever come back again. However, if Oliveira continues to win, there is no question that Till won’t be the only fighter to think “Do Bronx” would beat Nurmagomedov.

Do you think Charles Oliveira would beat Khabib Nurmagomedov? 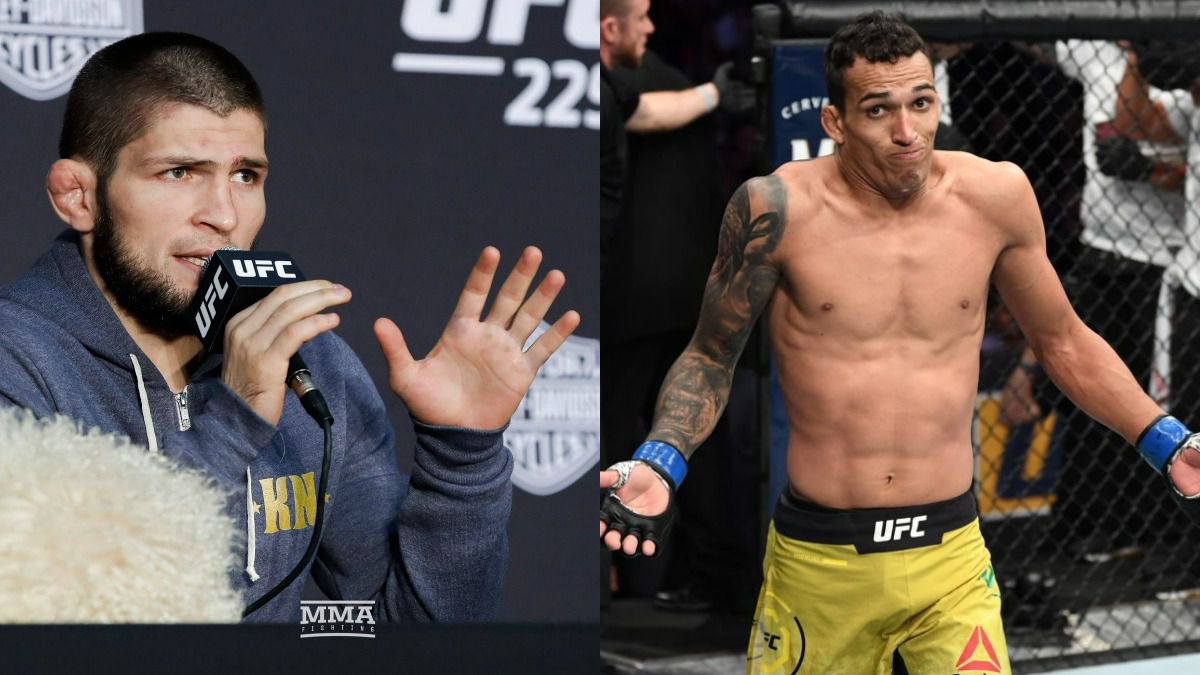