Darren Till Loves Covington’s ‘Act’ Because It ‘Upsets So Many People’
published on December 24, 2021
curated and posted by BRWLRZ Team

While many do not like the schtick of Colby Covington, Darren Till does not feel the same.

Till is known for having an off-kilter sense of humor, which has gotten him into trouble on more than one occasion. Covington is not too dissimilar to that, with his outlandish behavior dividing MMA fans around the world, leaving some to criticize his comments and others embracing the schtick.

Speaking on Michael Bisping’s Believe You Me podcast, Till explained that he fell into the latter category, enjoying the way Covington acts. Although, it is not just because he finds it funny. He also enjoys the way that the top welterweight contender is able to get under people’s skins and offend them in ways that he aspires to himself.

“I mean, I love Colby, I love his act, I love his fighting style. Striker-wise, I don’t think he’s the best striker, but I think he’s a phenomenal fighter. I’m a fan… I see past all the act and everything and you know what, mate? I f*cking think it’s absolutely hilarious. You know why? Because it’s upsets so many people and I just think, ‘Wow,’” Till said (h/t LowKickMMA).

It goes without saying that a lot of people do not share the same ideology as Darren Till when it comes to the schtick of Colby Covington. To be fair to those concerns, he has said some things that are, at best, a little risqué; and at worst, crossing lines that some feel should not be crossed in a competitive format.

Love him like Till or hate him like Jorge Masvidal and many others, there is simply no denying the skills that Covington possesses. Considering the fact that he is the only person to come anywhere near beating welterweight champion Kamaru Usman in the UFC, on two different occasions no less, makes him one of the best 170lb fighters in the world, regardless of the things he says.

Check out the full video with Darren Till below: 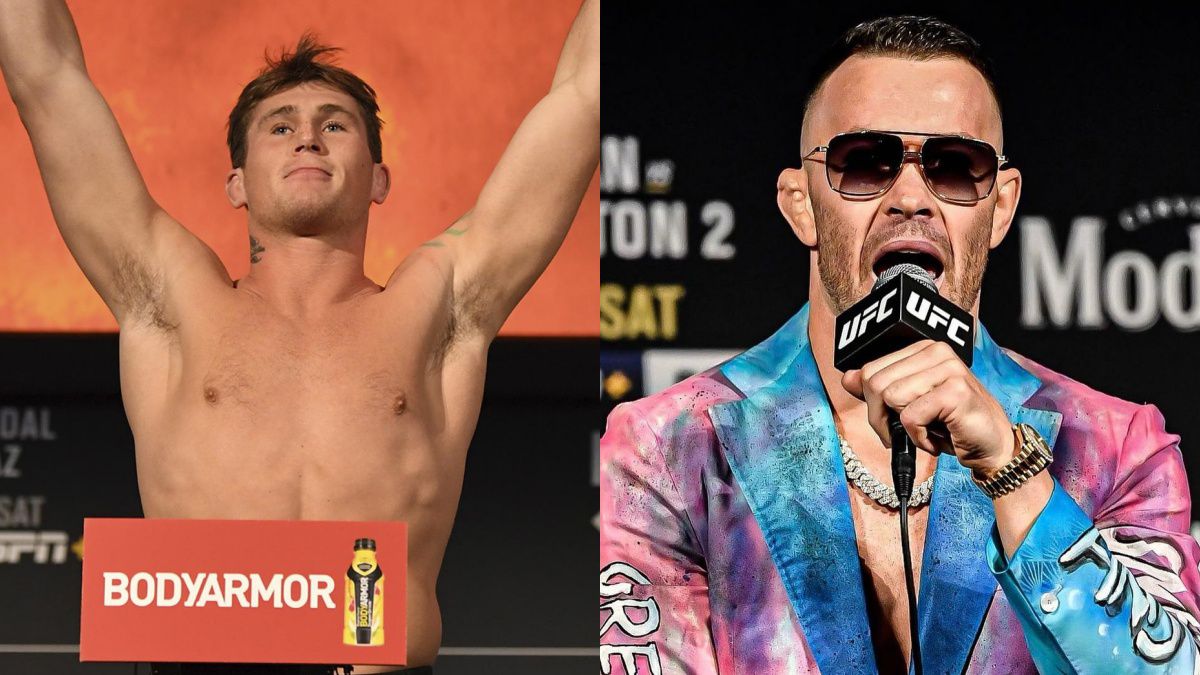