Darren Till Gives Reminders To Those Who Complain About Fighter Pay
published on December 29, 2021
curated and posted by BRWLRZ Team

Darren Till is giving the other fighters of the UFC a little financial lesson.

Darren Till is an outspoken guy. He is loud, and his candidness has earned him many fans. Till’s latest rant is about fighter pay.

This topic has been trending lately after many fighters on the UFC roster have been asking for more bonuses and better pay. For Till, he thinks the fighters are getting plenty and stated a few facts he thinks compensates for the contracts fighters receive. (h/t Pundit Arena)

“People seem to forget that we’ve got a 20 million dollar facility there open for all UFC fighters with food, with nutrition, with strength training, with anything you want,” Till told The MMA Hour. “If you want to sleep there I’m pretty sure you could and I stayed there for three months and I was treated like a god by the UFC team, Dana and Hunter.”

Some former UFC fighters have been saying that they are making more money outside the UFC than there were while they were under contract with the organization. Other newer UFC fighters are begging for performance bonuses whenever they can.

Even the biggest names such as Jon Jones and Francis Ngannou have been through contract negotiation disagreements with the UFC brass this year. Outsider Jake Paul has been one of the biggest advocates for MMA fighter pay discrepancies.

“Obviously, there’s flaws in this game for fighters but before you get on and start criticizing the UFC or whatever, just remember what you’ve got at your feet,” Till explained.

The UFC performance institutes are there in order to help the UFC fighters under contract live their best lives. The locations in Las Vegas and China are meant to help fighters negotiate weight cuts, receive bodywork, and nutrition. Till feels that the luxuries and accommodations at these institutes are making up for any perceived lack of pay per fight.

What do you think of Darren Till’s stance on fighter pay? 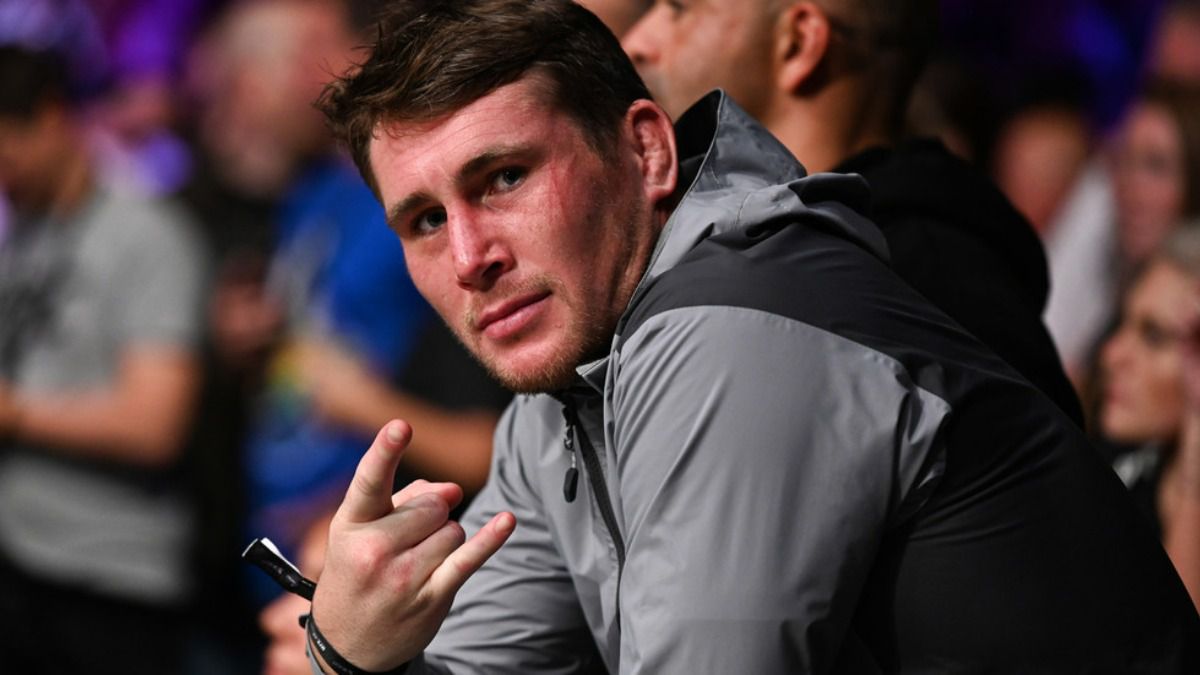