Daniel Cormier Urges Sean O’Malley To Avoid Fight With Merab Dvalishvili Next: ‘He Could Present Some Problems’
published on December 24, 2022
curated and posted by BRWLRZ Team 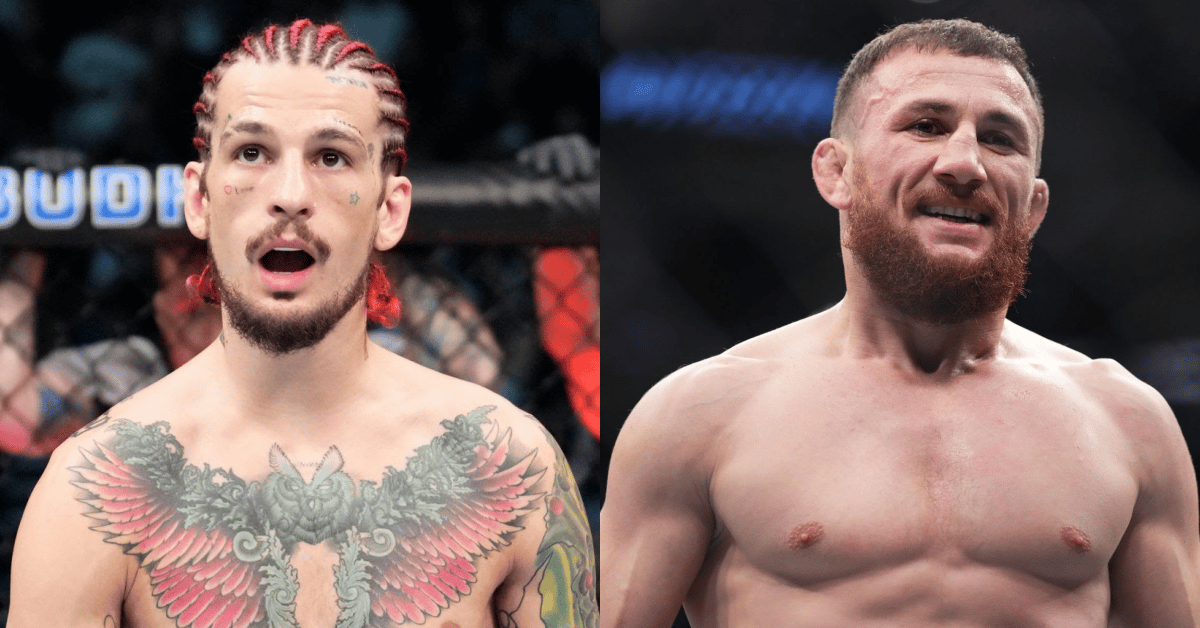 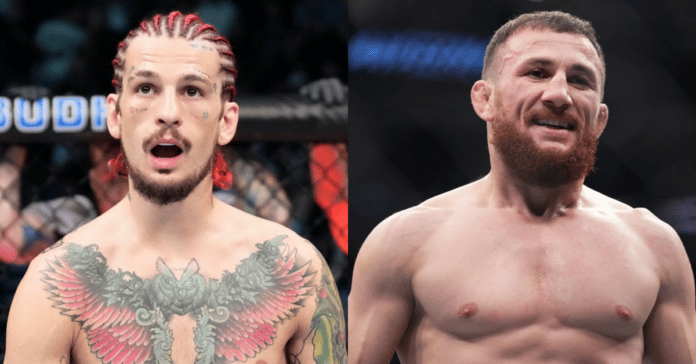 Former duel-weight UFC champion, Daniel Cormier has advised current #1 ranked bantamweight contender, Sean O’Malley to weigh up a potential title shot in the division next, however, urges him to avoid a fight with Georgian wrestling ace, Merab Dvalishvili first and foremost.

Cormier, a former undisputed light heavyweight and heavyweight champion under the banner of the UFC, called time on his professional mixed martial arts career back in August 2020 – suffering a title challenge loss to three-time opponent, Stipe Miocic atop a UFC 252 pay-per-view card.

For O’Malley, the Montana native earned the number one rank in the official bantamweight pile back in October, securing a close, split decision win over former champion, Petr Yan on the main card of UFC 280. In the time since, O’Malley has insisted he has been “guaranteed” a title fight in his next Octagon appearance.

“I’m in a tricky position,” Sean O’Malley explained. “I always knew I’d be in this position where you’re at the top of the division. It doesn’t really make sense to fight. I’m guaranteed a title shot. Obviously, ‘Aljo’ and Henry still have to be announced. I’m kind of in that position where do I be smart – like I’vd done my entire career – and just wait for those two dorks to fight or do I risk it and go fight someone else? Which wouldn’t be the intelligent thing to do, but it’s like you only get so many years to fight. I don’t really feel like sitting around too much. I’m leaning towards wairing around for ‘Aljo’ and Henry to fight and just wait for that.”

Daniel Cormier has offered some advice to Sean O’Malley

According to Cormier, however, Sean O’Malley should wait for that title siege in his next walk, and urges him to avoid a potential problematic stylistic battle with Serra-Longo MMA grappling phenom, Dvalishvili next.

“There’s only one name that I would steer clear of if I’m Sean O’Malley, and that’s Merab Dvalishvili,” Daniel Cormier said on his YouTube channel. “Because I believe that Merab and his pressure fighting style could present some matchups problems for O’Malley. Am I saying no, he can’t win? Not at all. But I’m saying because of the wrestling, the pressure, you don’t want to be stuck in there with Merab. The dude’s a savage.” (Transcribed by Bloody Elbow)