UFC commentator Daniel Cormier has gotten under the skin of some over his ‘Best MMA Boxers’ list, including Nate Diaz and Rafael dos Anjos.

Cormier, along with his DC & RC co-host Ryan Clark, revealed their ‘Top MMA Boxers of All-Time’ lists earlier this week. This comes amidst the ongoing debate and conversation about who the best boxer in the UFC is today.

Cormier’s list was not well received by the MMA community as a whole, and more specifically his former fighting colleagues. Fighters such as UFC middleweight Eryk Anders and more recognized names such as Nate Diaz and Rafael dos Anjos blasted Cormier in an Instagram comment section.

Diaz was followed up by Dos Anjos, who took the opportunity to poke at Cormier for his alleged bias towards his former teammate Islam Makhachev and Khabib Nurmagomedov.

Daniel Cormier Has Been Accused Of Bias In The Past

This isn’t the first time that Cormier has been roasted for his opinions by UFC fighters. Since making the move from the Octagon to the broadcast booth, fighters such as Dos Anjos and former interim lightweight champion Justin Gaethje have come out and criticized Cormier for his alleged favoritism during commentary.

Cormier and Holloway, in particular, are known to have a close relationship outside of competition. He also was accused of not calling Makhachev’s recent win over Dan Hooker at UFC 267 in an objective manner.

Diaz and McGregor, one of the names on Cormier’s list, have had an infamous rivalry for years. It’s not a surprise to many that Diaz would have a problem with McGregor being included in a striking list and not himself.

Cormier remains one of the most prominent voices in MMA media today and will inevitably continue to ruffle the feathers of the fighters over time.

Do you agree with Daniel Cormier’s ‘Best MMA Boxer’ list? 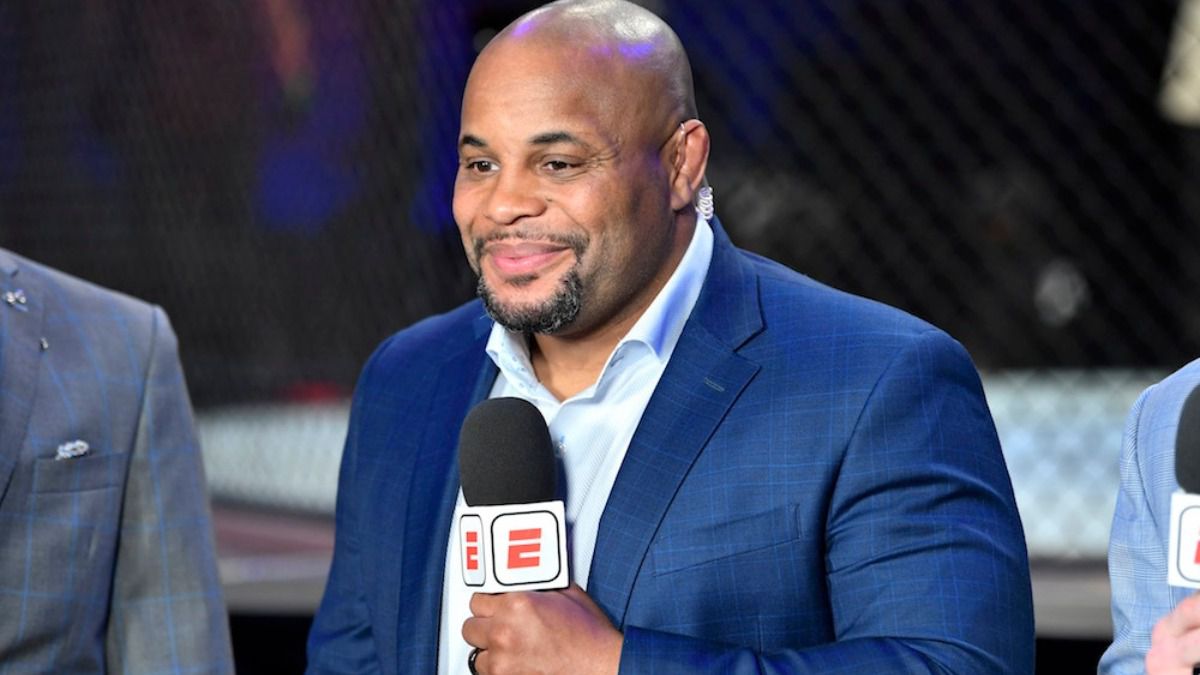