Daniel Cormier Responds To Sean O’Malley’s Criticism Of His Commentary
published on December 14, 2021
curated and posted by BRWLRZ Team

In the lead-up to UFC 269, Dominick Cruz blasted Cormier for not doing his homework and studying fights for his commentary role. He claimed ‘DC’ was just in it for the money.

It was a surprise to hear Cruz say that, but other fighters have also criticized Cormier, but more so for being biased. For instance, Justin Gaethje blasted the former champ-champ for saying Islam Makhachev deserved a title shot after his win over Dan Hooker.

In O’Malley’s previous fight against Kris Moutinho at UFC 264, Cormier said O’Malley kept looking at the clock, which meant he was tired. However, ‘Suga” said he was looking at the time to see how much time he had left to get the stoppage.

“Yeah, I’m gonna look at the clock. If I didn’t look at the clock, I wouldn’t know how much time I have left. I landed a big shot. I  don’t know much time I got left. I gotta know, should I empty my tank and try to take this dude out, or should I wait and have the rest of the fight—save my energy,” O’Malley said at the UFC 269 post-fight press conference.

After hearing about O’Malley’s criticism, Cormier took to social media to praise Suga about his performance and also issue a response to his comments.

@SugaSeanMMA great win tonight , you and I spoke this week you could have told me that! It was simple I wouldn’t have done anything but took you criticism. You looked great tonight !

“SugaSeanMMA great win tonight, you and I spoke this week you could have told me that! It was simple I wouldn’t have done anything but took you criticism. You looked great tonight!,” Cormier wrote.

As of right now, Sean O’Malley has not responded to Daniel Cormier’s comments on Twitter. Whether or not he will is to be seen. Regardless, O’Malley got the first-round TKO win over Paiva at UFC 269 to pick up the biggest win of his career.

What do you make of Sean O’Malley criticizing Daniel Cormier’s commentary? 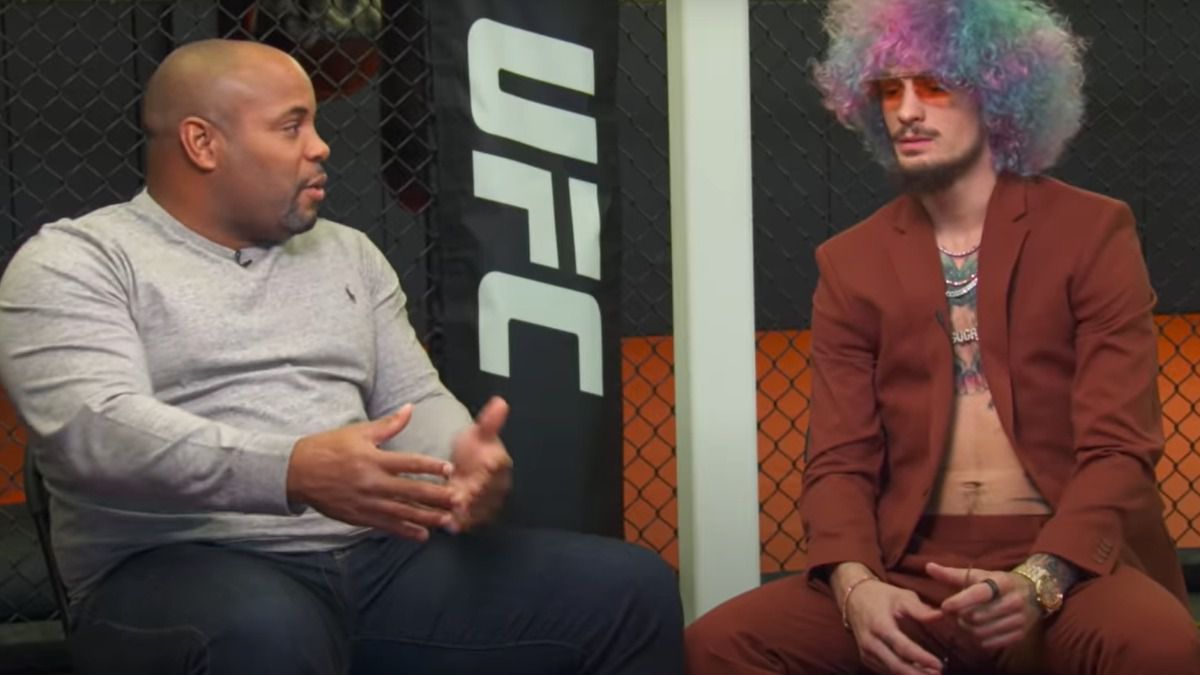