After he originally named Ciryl Gane as the top male fighter of 2021, Daniel Cormier has changed his mind and tabbed Kamaru Usman with the top spot.

Usman went 3-0 in 2021, with dominant performances over the likes of Jorge Masvidal, Gilbert Burns, and Colby Covington. After earning the title over Tyron Woodley at UFC 235 in 2019, he’s emerged as arguably the best MMA fighter on the planet.

Cormier has turned into one of the most prominent voices in MMA media after an accolade-filled UFC career. He recently named Gane as his Fighter of the Year after earning the interim heavyweight title.

During a recent segment of his “DC & RC” show, he explained his reasoning for changing his mind in favor of Usman.

“I did the weigh-in show a few weeks ago, and I picked Ciryl Gane,” Cormier said. “Because he beat Alexander Volkov, Jairzinho Rozenstruik, and beat Derrick Lewis for the interim title to face Francis Ngannou. But then when I started to think about it and looked at who Kamaru Usman has beaten, how he’s beaten them. We don’t get champions like him who is as dominant and fights as often. He’s not only defended the belt three times but has also made a jump in terms of his profile, visibility, and marketability. Everything is at an elite level after beating those top guys.”

Usman had arguably the best year of his career in 2021 and capped it off with the top spot on the UFC’s pound-for-pound list. He earned the top spot over stars such as Israel Adesanya and Jon Jones.

Usman’s final hurdle of the year came in a highly-anticipated title rematch against Covington. It was another back-and-forth battle, but Usman was able to endure Covington’s late surge and retain the title.

Usman has also teased a potential boxing super-fight against Canelo Alvarez, although it remains to be seen if it’ll come to fruition.

There are arguably a plethora of MMA fighters worth of Male Fighter of the Year, but Cormier thinks Usman deserves the award more than anyone in the sport.

Do you agree with Daniel Cormier? 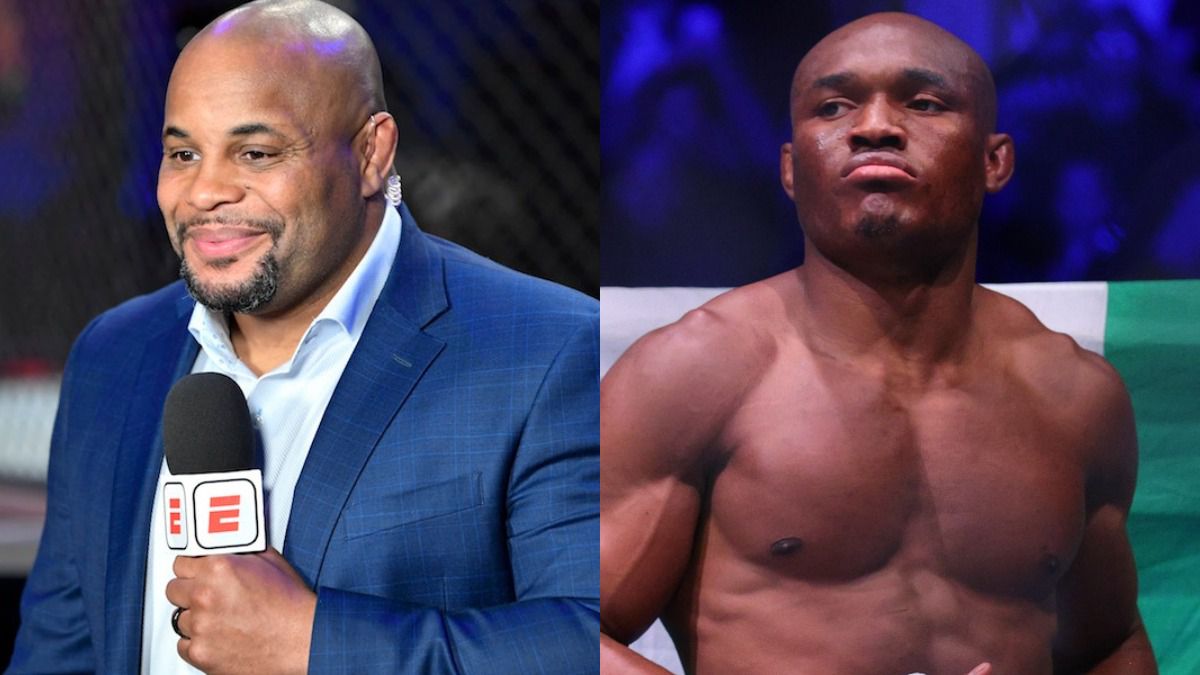