Daniel Cormier Explains That Jon Jones Will Do Well At Heavyweight But: “It Feels Like We’ve Been Waiting Forever.”
published on December 21, 2022
curated and posted by BRWLRZ Team 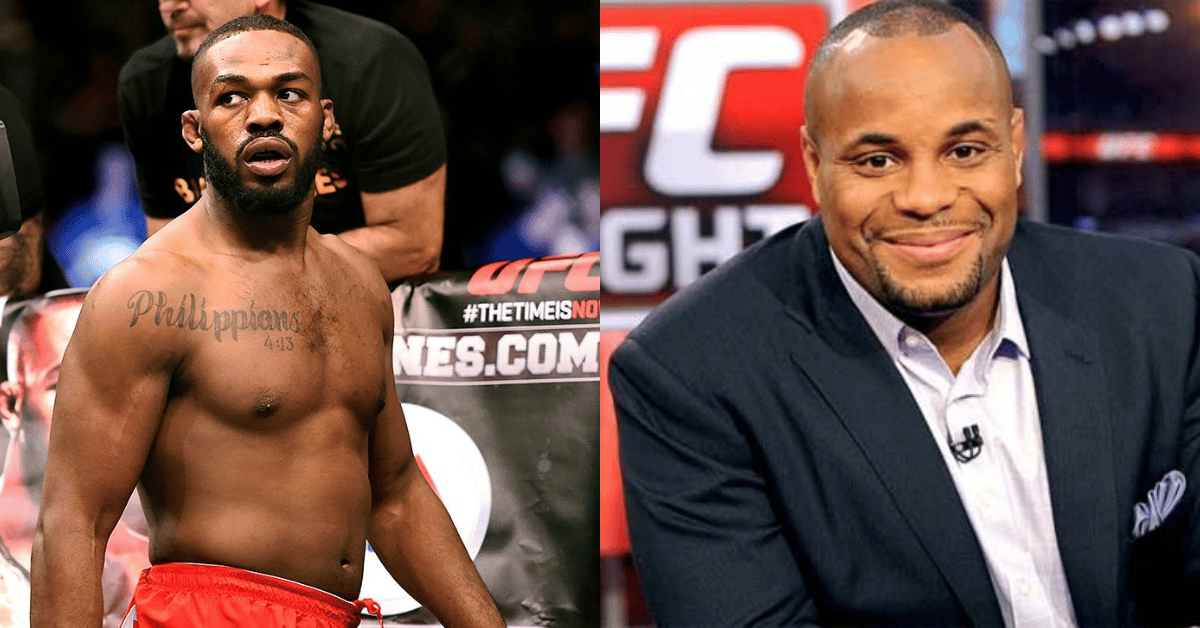 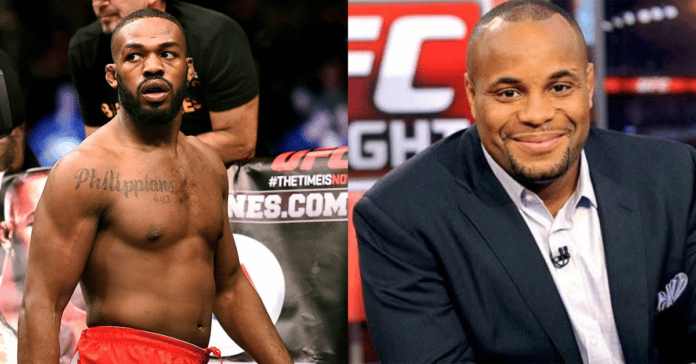 The UFC Hall of Fame fighter Daniel Cormier is speaking what we all feel. Former UFC light heavyweight world champion Jon Jones has been teasing a move to heavyweight for years.

Former rival of ‘Bones’ Jones, Daniel Cormier, has made some recent comments on the potential move.

“I think he’ll be fine. The guy’s a good fighter. Very talented. I think he’ll do good at heavyweight. But it’s a matter of him making the leap, right? It feels like we’ve been waiting forever for him to fight in this weight class.”

The former Olympian even went as far as to say Jones would be a very fun addition to the heavyweight roster in the UFC. Cormier continued:

“I think the moment he makes the actual jump into the heavyweight division, it will make the division much funner, it will make the division grow, and it’s already as fun as it’s been in a really long time. But just some of the matchups that he could be involved in with Francis Ngannou and Ciryl Gane and Curtis Blaydes, it makes for an idea of some big time fights.” [Transcript courtesy of MMA Fighting]

Lastly, the former rival of Jon Jones explained just how intelligent of a fighter he is. Daniel Cormier added:

“If he’s beatable, why hasn’t anybody beaten him? He’s long, he’s strong, he’s got good cardio, and he’s got a lot of great qualities in there. He’s very smart in the octagon That’s one of the areas I think people don’t give Jones the credit, his mentality and his fight IQ, his ability to process through a fight is better than most, and I think that’s why he’s had the longevity that he had.”