Daniel Cormier Claims Petr Yan May Leave The UFC: ‘He Feels Like The Organization Doesn’t Have His Back’
published on October 27, 2022
curated and posted by BRWLRZ Team 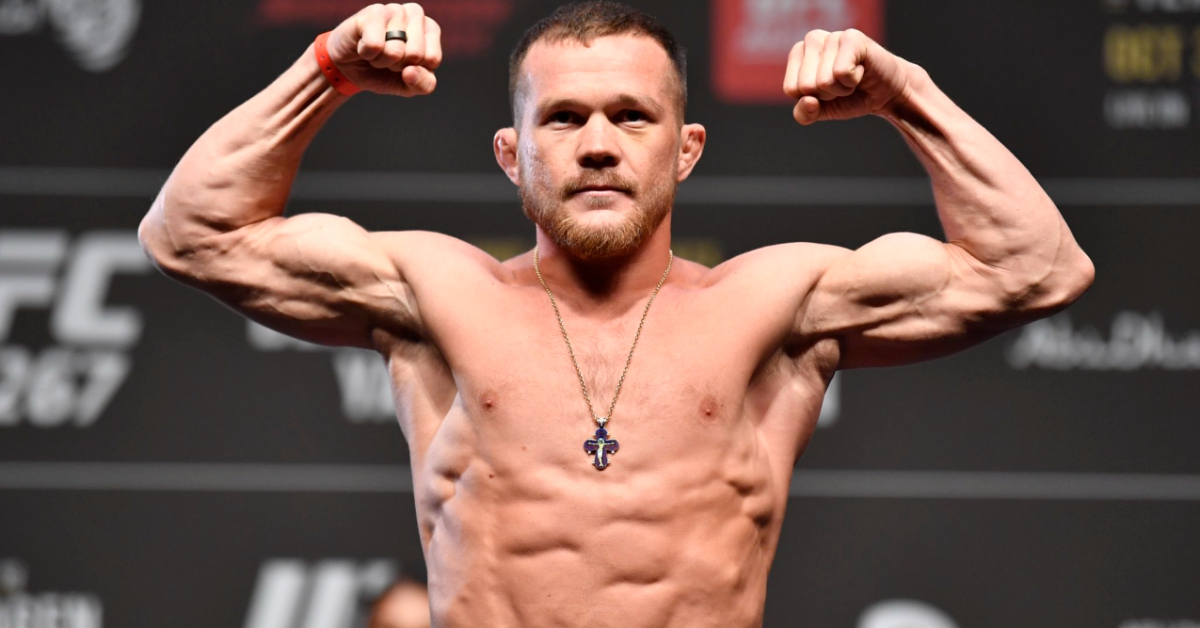 Yan, a former undisputed and interim bantamweight champion, featured on the main card of UFC 280 last weekend in Abu Dhabi, UAE – slumping to his second consecutive loss in the form of a close, back-and-forth split decision loss against the surging, Sean O’Malley.

The defeat came as the second of Yan’s year with the organization, after he failed to unify the division titles against event co-headliner, Aljamain Sterling – also suffering a split decision defeat on that occasion back in April.

And according to the above-mentioned UFC Hall of Fame inductee and color commentator, Cormier, he has heard rumblings in recent days how Yan is contemplating a departure from the UFC – speculating how he believes the UFC hasn’t got his back.

“I’m hearing word that this guy (Petr Yan) may want to look at something different down the line in terms of his career,” Daniel Cormier said of Petr Yan during an episode of DC & RC. “Because he just feels like maybe the organization doesn’t have his back. It’s crazy.” (Transcribed by Sportskeeda)

In his most recent professional victory, Dudinka native, Yan turned in an impressive unanimous decision victory over Cody Sandhagen in the co-main event of UFC 267 in October of last year.

Yan was initially scheduled to fight the aforenoted, Sterling in an immediate title rematch at that event, however, a neck injury ruled the Uniondale native from the fight. With his win over Aurora technician, Sandhagen, Yan minted himself as the interim bantamweight champion. Yan also boasts wins over former UFC featherweight champion, Jose Aldo – as well as former WEC titleholder, Urijah Faber.