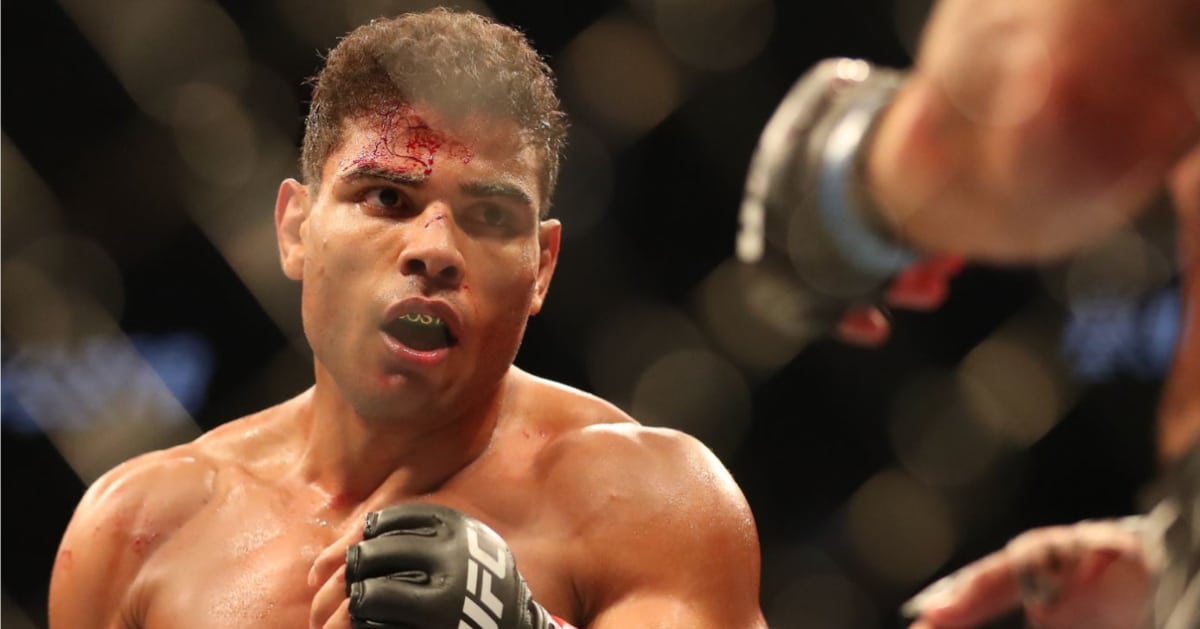 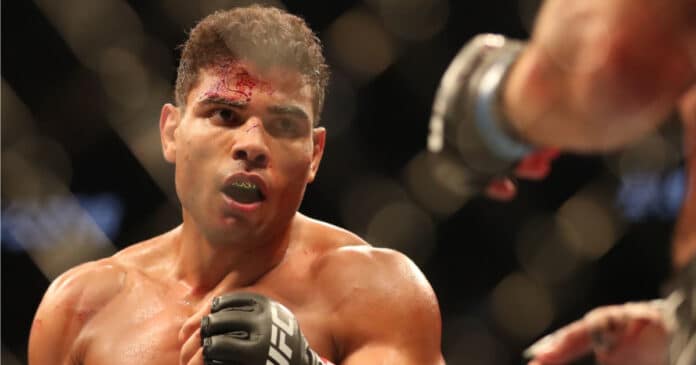 Former UFC two-division champion Daniel Cormier has recently gone on record stating that UFC middleweight contender Paulo Costa could get more leverage for a higher paying contract with a win over Khamzat Chimaev.

Costa has a single fight left on his UFC contract, but he doesn’t seem too keen on finishing it due to the purse he’d receive.

Cormier stated the following on his podcast, DC & RC: “Paulo Costa is about done with his UFC contract. The UFC will give you a fight to make you prove why we should pay you if you’re at the end because if Paulo Costa goes and beats Khamzat Chimaev, he might get anything he wants. So for him, it makes sense.

“But if he gets beat and wiped out, now what?

“That bargaining power is a little bit less. Do you still kind of move the needle a little bit? Yeah. But imagine how much you would move the needle if you’re the first guy to beat Khamzat Chimaev and hopefully beat him impressively. Then, you hold all the chips. When I say chips, I mean the dollars, baby.”

Paulo Costa was slated to face former UFC middleweight champion Robert Whittaker at UFC 284 on February 12, 2023. However, Costa withdrew from the bout due to negotiations with the promotion going south. He was offered $70,000 to show, and another $70,000 to win.

The problem with this is that, even with win, and even with a Performance of the Night bonus, Costa would still pocket less than a quarter-million dollars to fight the no. 1 contender, one of the most dangerous men on planet earth.

But, Costa doesn’t boast a single win over anyone currently in the UFC, though he has two world champions under his win column, and another is fighting for the Bellator light-heavyweight championship soon. Also, the shenanigans he pulled against Marvin Vettori didn’t help his cause any.

Still, you’d think the UFC would renew his contract in hopes of keeping a stellar match up together.

What do you think, should Paulo Costa get a higher purse to fight either Khamzat Chimaev or Robert Whittaker?