Daniel Cormier Believes Darren Till’s Bout At UFC 282 Is A Must-win Fight: “It Might Be Over.”
published on December 10, 2022
curated and posted by BRWLRZ Team 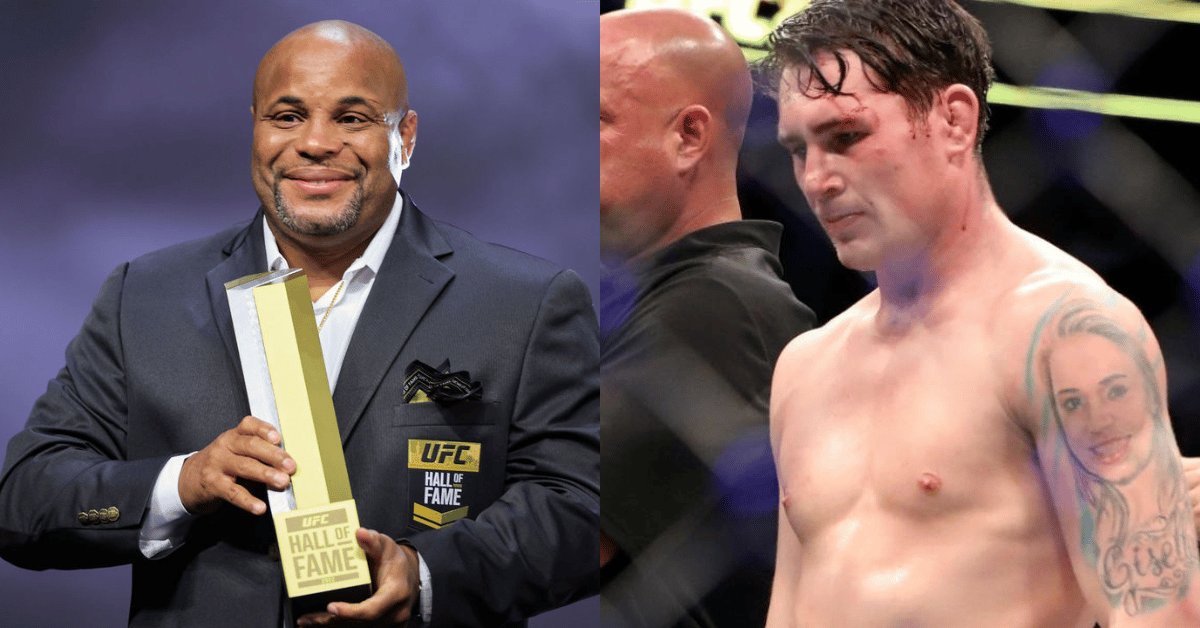 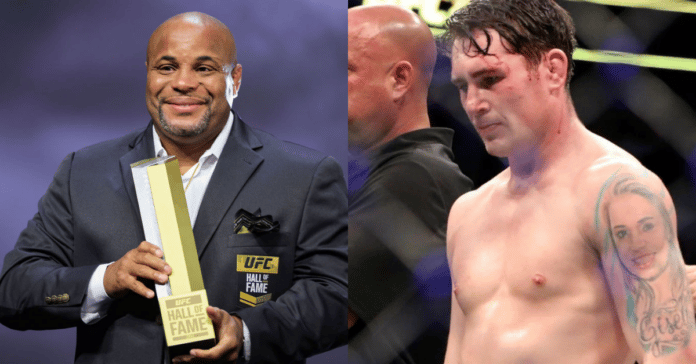 UFC Hall of Famer and Olympian Daniel Cormier has warned Darren Till that his back is against the wall at UFC 282. On December 11, the English-born fighter Till will face off against South Africa’s Dricus Du Plessis.

Cormier has tremendous respect for the skills of Darren Till and believes it is time to show these off. While speaking on his ESPN show DC & RC, Cormier explained:

“Darren Till has that skill set. He’s training out of Sweden now with those guys like Khamzat [Chimaev] and the whole team at All-Star MMA. He has to implement what they teach, and he has to do it in a way that reminds everyone who Darren Till is and was between 170 and 185 lbs.”

With a win against the top-ranked Du Plessis at UFC 282, Till can begin working towards a title shot at the middleweight championship. Cormier continued:

“He’s still young enough to make another run towards the championship. It all starts Saturday, if he can’t get past Du Plessis, it might be over for the being for Till. But it would skyrocket Dricus up the rankings into very important fights.”

Darren Till has gone 1-2 since moving to middleweight with losses against Derek Brunson and Robert Whittaker. Since these two losses, he has moved his camp and now trains with Khamzat Chimaev.

England’s Till is in a must-win situation on December 11 otherwise it may spell the end of his MMA career. Daniel Cormier added that Darren Till has a very valuable and recognizable name in MMA. DC said:

“The one thing about Till is he’s very popular. People still recognize him, and honestly, before Leon Edwards was the champ Till was the most popular English fighter because he’s recognizable and a big personality. I can’t tell you the amount of times Till has come for me on Twitter.”

“[Till’s] a character, but the reality is that character only gets you so far. You’ve got to win fights.” [Transcript courtesy The Mirror]

See the full podcast episode below: