Dana White would love to see Joanna Jędrzejczyk back in the Octagon, but he doesn’t believe she needs to fight.

One of the best fighters ever at 115 pounds is Joanna Jędrzejczyk. The former champion has been out of the UFC Octagon since her UFC 248 loss to Zhang Weili. Despite not being all that active, Jędrzejczyk is still being called out by her fellow strawweights.

“That is a fun fight. I don’t disagree,” White said to the media following the Contender Series. “You know, I love  Joanna Jedrzejczyk. I’ve had a great relationship with her since day 1. And I know fighters don’t get paid around here, but Joanna Jędrzejczyk is very rich, and she’s living her best life. Go on Joanna Jędrzejczykz’s Instagram. She’s living it. So I think that she’s taking fights that really excite her. I don’t know if this one does. I’ll find out, though.”

White’s sarcastic comment on fighter pay stemmed from the shots he has been taken regarding the pay issue. People outside the organization, such as Jake Paul and Oscar De La Hoya, have been publically complaining that the UFC doesn’t pay its fighters well. That has been further amplified with fighters begging for post-fight bonuses and other fighters using Go Fund Me to finance their training camps.

White is mentioning Jędrzejczyk’s lifestyle as a way to prove she doesn’t “have to” fight. However, she very well might take this bout on as she is currently ranked second in the division and Rodriguez is fourth. Furthermore, Jędrzejczyk still has the desire to fight and make her way back to the title. This fight with Rodriguez could be the thing that gets her there.

Do you think Joanna Jędrzejczyk should fight Marina Rodriguez next? 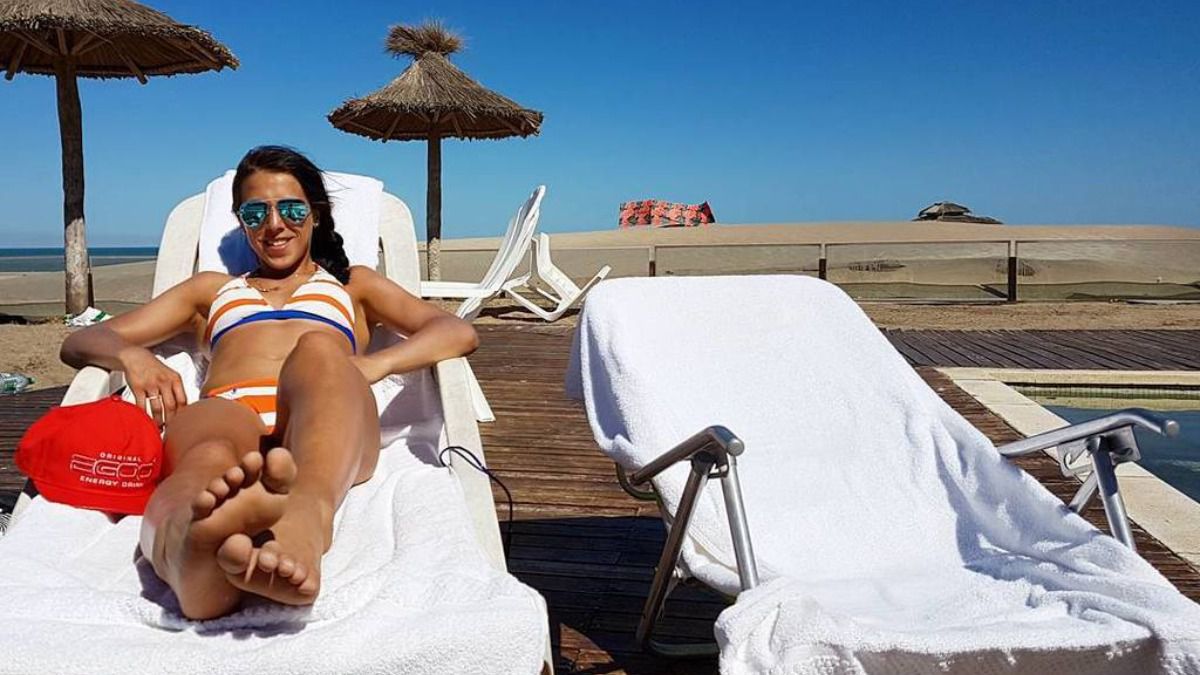