Dana White is defending the pay scale of his UFC fighters.

Dana White is once again having to defend fighter pay. This topic has been at the forefront of many conversations lately. White and the UFC have been accused of not paying the fighters well enough. Many fighters have spoken out about wanting to be paid more or insinuating that boxers are in the higher pay bracket. White stated his case in a recent interview with Yahoo Sports.

“Yeah, definitely. Listen, when you talk about the elite, I’m putting on 44 fights in a year, right? And people are buying these pay-per-views, you know. 13 or 14 a year, watching all the other ones building, whatever. Then, when you look at what most of these guys make, most UFC fighters make more than boxers, okay?” White told Yahoo Sports.

It is commonly the prelim or lesser-known athletes that have been asking for money. It isn’t unusual for a fighter to call out White after a fight for a performance bonus, or cite that they have a very low bank account balance leading up to a fight. However, it is not always the up-and-comers who are unhappy with pay. Jon Jones was pubically asking to be paid what the high-level boxers get paid.

Jake Paul is one of the people advocating for MMA fighter’s pay raises. He claims he is paying former UFC fighters much more than they were making while with the company. Ben Askren and Tyron Woodley both have claimed top paydays when fighting Paul.

Who do you think makes more money at the highest level, UFC fighters or boxers? 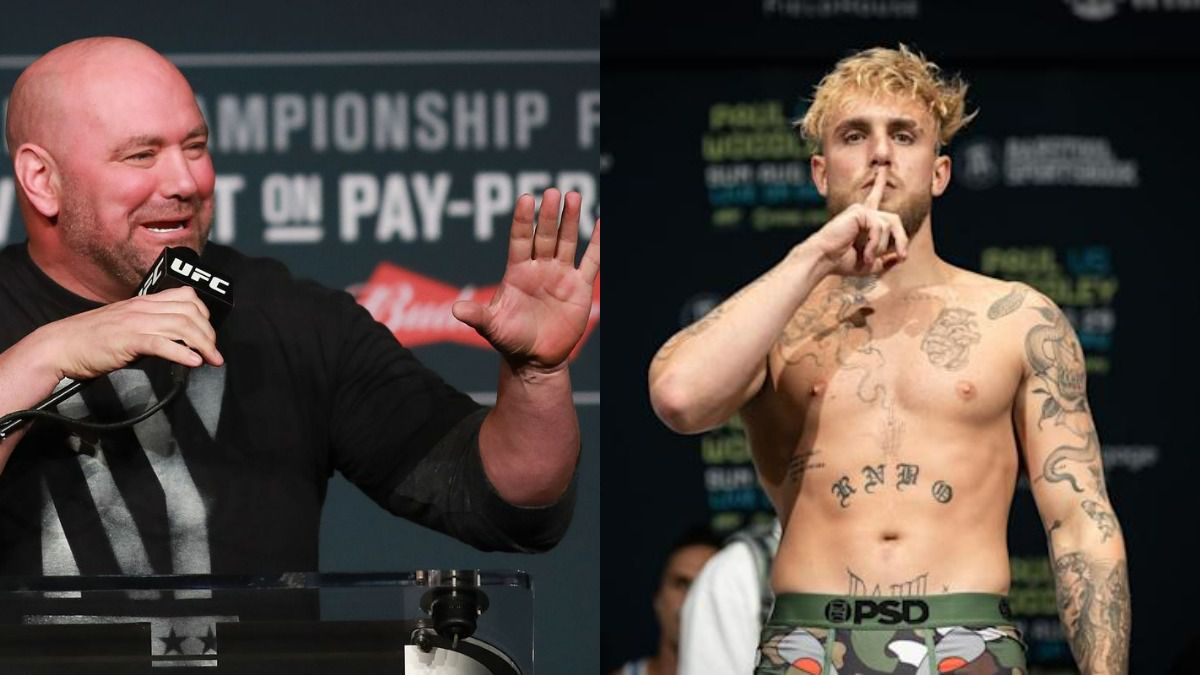