UFC President Dana White has big plans for the UFC going forward, including an unorthodox way of hosting fights.

White and the UFC are set to host their first string of pay-per-views to begin the 2022 calendar year. It all begins with UFC 270, featuring a heavyweight clash for the ages between Francis Ngannou and Ciryl Gane.

But White has always looked ahead to what’s next for the sport of MMA, more specifically his promotion. During a recent interview on the Full Send Podcast, White raised eyebrows when he iterated plans to combine MMA fights with virtual reality.

“We’re looking to do a fight in the metaverse,” White said. “We’ve been working on it for a while. It’ll be a live fight, an actual fight that takes place inside the metaverse.”

When further pushed on what that would look like, White described how it would play out.

“It’d be kids at home, you put on your fuckin’ goggles and you can fuckin’ get up and go walk around. We’re still working it out, but yeah, it’ll be soon. We’ll be doing a fight in the metaverse. It’ll be a real fight.”

White even stated that fans would be able to buy tickets and experience these events virtually.

The metaverse is a network of virtual worlds of the internet, most prominently linked to the Oculus Quest virtual reality headset. Devices such as the Oculus have become more popular in recent months.

As virtual reality becomes more prominent in the current technological evolution, White and the UFC are looking to adjust to the times. It’s unclear when this will all take place, but it sounds like it has been in the works for a while and could happen as soon as this year.

What do you think of Dana White’s claims? Would you attend a fight virtually? 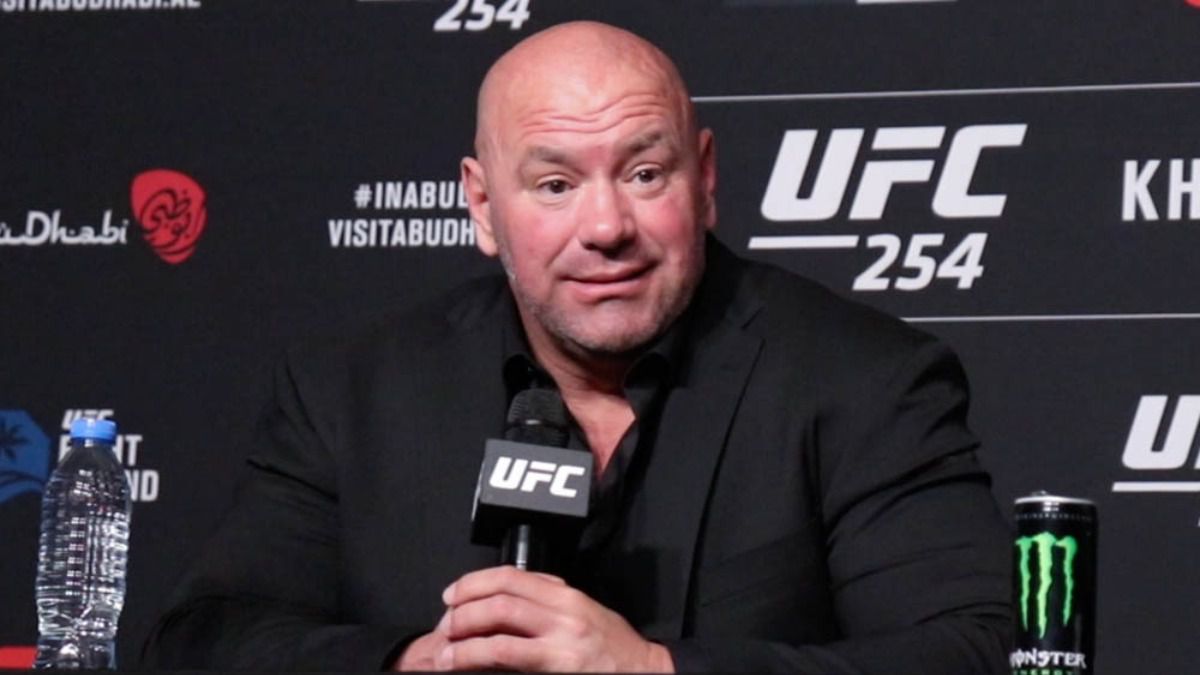